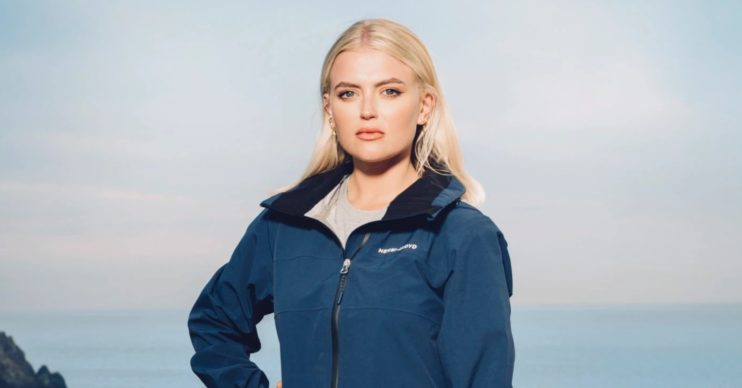 The former Coronation Street star really got stuck in!

Don’t Rock the Boat star Lucy Fallon was covered in cuts and blisters while filming the ITV show.

Lucy also shared a series of other photos from her time on the trip, including a selfie at sea and a group shot alongside her co-stars.

Don’t Rock The Boat: What did Lucy Fallon say?

Promoting the new series, the soap star wrote: “Well, tonight is the night. Don’t rock the boat, ITV, 9pm EVERY night this week. Lots of laughs, tears and vomit.

Despite her injuries, Lucy’s celebrity pals couldn’t wait to see her in action.

What is Don’t Rock the Boat about?

Don’t Rock the Boat – hosted by Freddie Flintoff and  AJ Odudu – pushes two celebrity teams to their physical and mental limits as they row the entire length of Britain.

The teams will travel more than 500 gruelling miles in an attempt to win the coastal race.

Why did Lucy leave Coronation Street?

She opened up about her decision on This Morning, saying: “It was mainly because Corrie was my first job, I was just at sixth form before Corrie. I’ve not done anything else.

“It kind of got to the point where I’ve been there for five years, I’ve had loads of amazing storylines, and it was kind of now or never.”

However, the star said she’s “keeping her options open” about her future.

Lucy has since landed a part in radio play Sour Hall alongside Dr Who star Pearl Mackie.

The pair play a gay couple who are terrorised by a ghost.