Wes Nelson has revealed he has suffered a knee injury after falling over during Dancing On Ice training.

The Love Island star, 20, shared a photo of a painful-looking lump on his knee to his Instagram Stories on Tuesday.

Wes, who is partnered with Vanessa Bauer on the show, told fans they will need to tune into Sunday's show to see footage of him taking a "really bad fall". 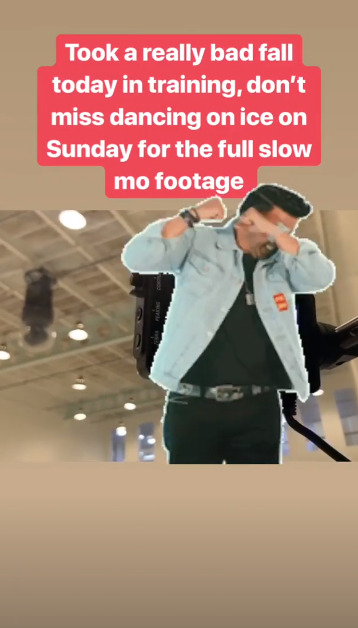 In one post, he wrote: "Took a really bad fall today in training, don't miss Dancing On Ice on Sunday for the full slow-mo footage."

He then told fans he hopes his injury won't impact his training time.

He said: "Still in a lot of pain, praying I can train properly tomorrow." 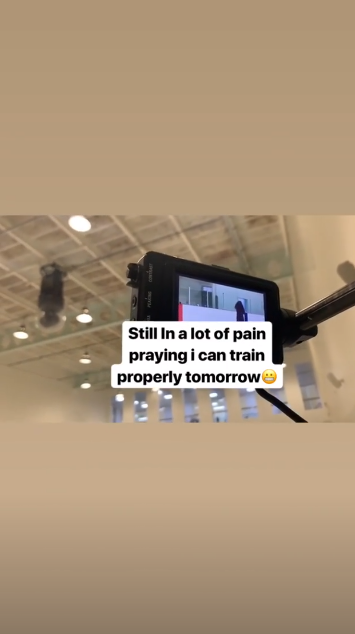 Minutes later, Wes posted a snap of a lump just above his kneecap as he told fans it looked like an egg. 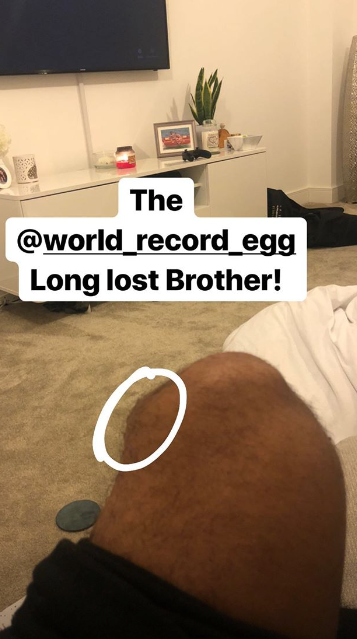 And it's not just a knee injury Wes is suffering from.

Took a really bad fall today in training, don't miss Dancing On Ice on Sunday for the full slow-mo footage.

He also told fans he is struggling with a stinking cold, too.

Sharing a snap of himself wearing a grey hoodie, he wrote: "And I've got the worse cold of all time." 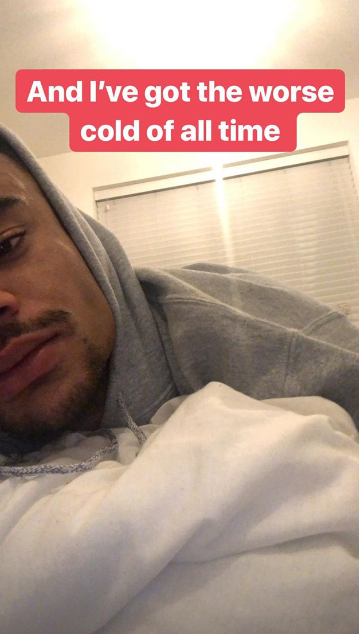 The star is also suffering a cold (Credit: Instagram @wes.nelson)

In another pic of himself with his head in his hands, he said: "Sitting reminiscing what it used to be like to taste food before your cold." 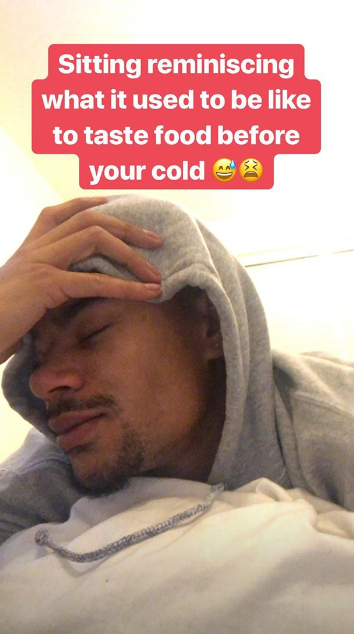 It comes days after Wes split from his girlfriend Megan Barton Hanson at the weekend.

Megan confirmed their split on Instagram and joked about the couple's co-parenting of their pet hamster.

She wrote on her Instagram Stories: "It is with hearts full of sadness that we have decided to separate.

"We have been working hard for well under a year, some of it together, some of it separated, to see what might have been possible between us, and we have come to the conclusion that while we love each other very much we will remain separate. 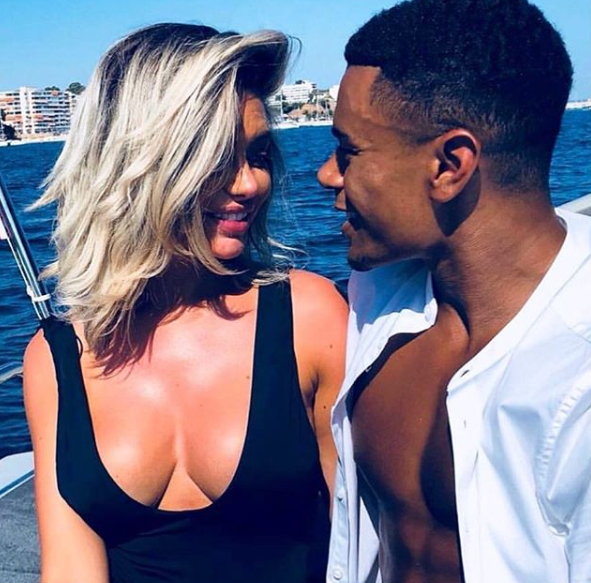 "We are, however, and always will be a family, and in many ways we are closer than we have ever been. We are parents first and foremost, to one incredibly wonderful hamster and we ask for his and our space and privacy to be respected at this difficult time.

"We haven't really conducted our relationship that privately, and we hope that as we consciously uncouple and co-parent, we will be able to continue in the same manner. Love, Megan & Wes."

Despite their break-up, Megan showed up to Sunday night's Dancing On Ice to support Wes on the show.

Do you enjoy watching Wes on the show? Leave us a comment on our Facebook page @EntertainmentDailyFix and let us know.