Dancing On Ice judge Christopher Dean has said he hopes Gemma Collins doesn't quit the show and "stays the course".

The TOWIE star has brought drama to the ITV series all week after she left the live episode last Sunday night 15 minutes early and further claims she has been a 'diva' backstage.

But Chris, 60, and coach Karen Barber have insisted they have seen no bad behaviour from Gemma, 37, behind the scenes. 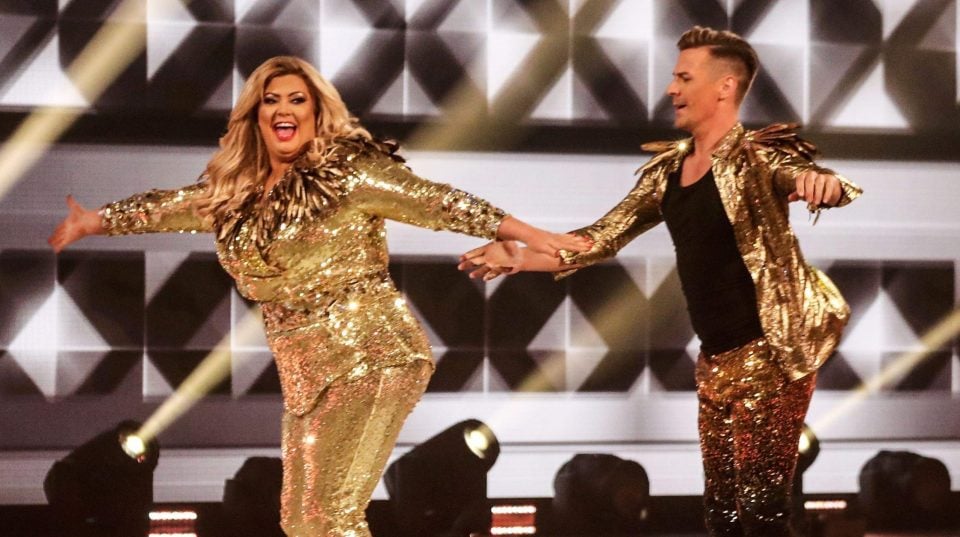 Gemma was accused of being a 'diva' backstage at the show (Credit: ITV)

Speaking to BANG Showbiz at the premiere of Cirque du Soleil's TOTEM show at the Royal Albert Hall in London on Wednesday evening, Chris said: "I just see Gemma on the ice and when she's on the ice it's all good.

"I hope she doesn't quit, I hope she stays the course. Gemma is a big character... Gemma's got her own persona that's going on. It's all good, it's entertainment."

And Chris - who skated to the gold medal at the 1984 Winter Olympics with his partner and fellow Dancing On Ice judge Jayne Torvill - is adamant that the antics of The GC are not overshadowing the efforts of the other contestants on the programme. 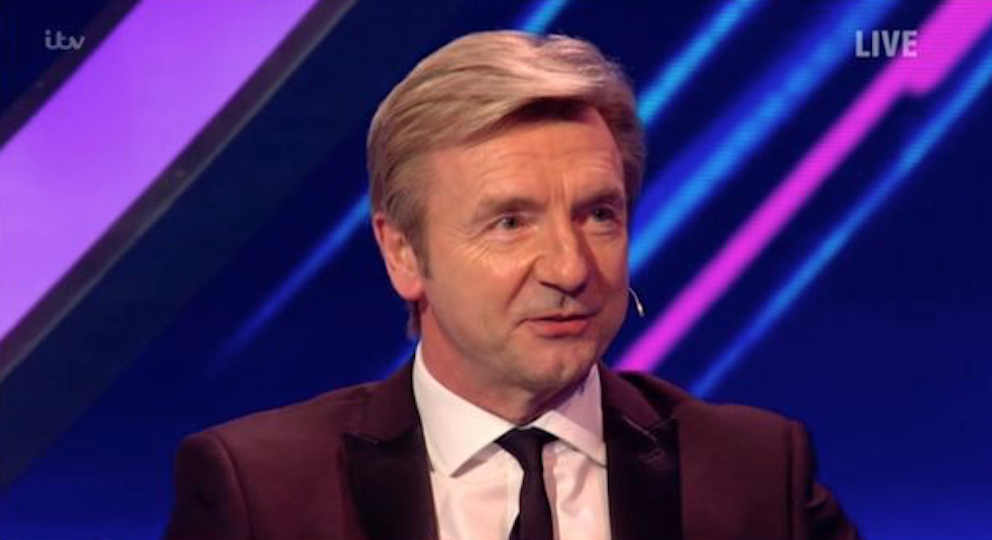 Chris' opinion of Gemma is echoed by Dancing On Ice coach Karen Barber who has praised her commitment in rehearsals and determination to do well on the ice.

Karen - who is in a relationship with Chris - said: "I my company, as her coach, Gemma has been great. She's really put the work in and has had a great attitude.

"That's how she's learned to skate because she's put the work in."

She's really put the work in and has had a great attitude.

The premiere was attended by a host of stars, including their Royal Highnesses The Duke and Duchess of Sussex who were present raise vital funds and awareness for Prince Harry's charity, Sentebale which helps youth affected by HIV in southern Africa. 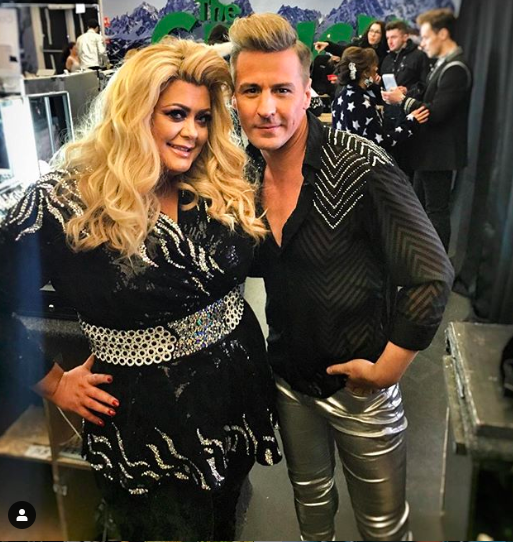 Gemma is paired with Matt Evers on the show (Credit: Instagram @themattevers)

It comes after Gemma spoke out about the reports that she's been acting like a 'diva' backstage at the show.

Earlier in the week, it was reported that the former TOWIE star was threatening to quit the ITV show after facing criticism from presenters Holly Willoughby and Phillip Schofield about her lack of professionalism.

In a string of videos shared to her Instagram stories on Wednesday, Gemma said: "Good morning everyone. So sorry for my eyes looking so heavy. Obviously I've been really devastated by all the hurtful press reports this week, which haven't been true.

"But I'm not giving up, I'm not quitting. I've got the shakes where I've been so upset. Please don't believe what's been put out there."