ITV presenter Lucrezia Millarini and Coronation Street actress Lisa George are reportedly lined up for the new series of Dancing On Ice.

The new series is expected to return early next year and a string of names have already been thrown into the mix, including Joe Swash, Perri Kiely and Ian 'H' Watkins.

Now, reports have claimed newsreader Lucrezia, 43, will take to the ice rink in January. 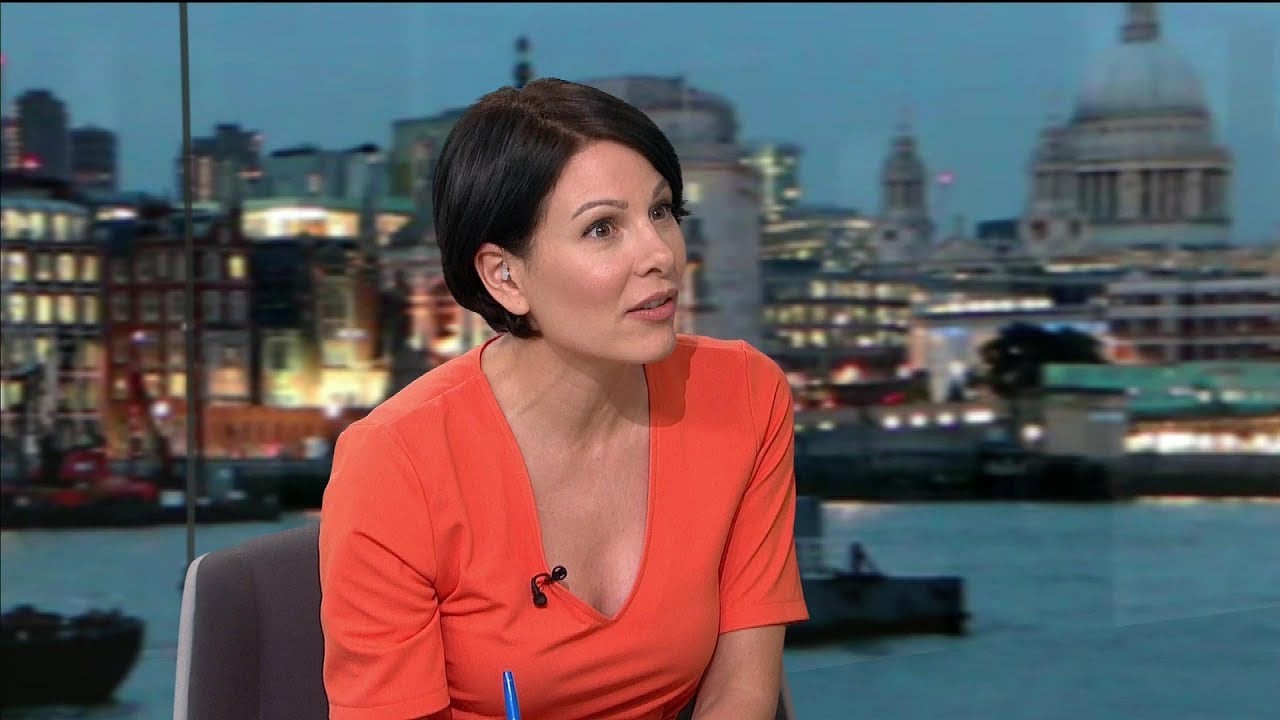 Lucrezia will reportedly taking to the ice rink (Credit: ITV)

A source told The Sun: "Lucrezia can't wait to get onto the ice and is looking forward to trying something new and out of her comfort zone.

"Bosses think she's a natural in front of camera and will be a big success on next year's show."

On Sunday, the Dancing On Ice's official Twitter page teased a celebrity and fans were convinced it was Lucrezia.

The photo showed a brunette female holding up a card with a question mark printed on it.

The post was captioned: "We wonder what headlines this celeb will be making on the ice?"

Lucrezia can't wait to get onto the ice and is looking forward to trying something new and out of her comfort zone.

We wonder what headlines this celeb will be making on the ice? 🤔 #DancingOnIce

An insider told The Sun: "Lisa's really popular with soap fans so Dancing boss think she'll be a great signing.

"All of her cobbles castmates will be backing her on the show." 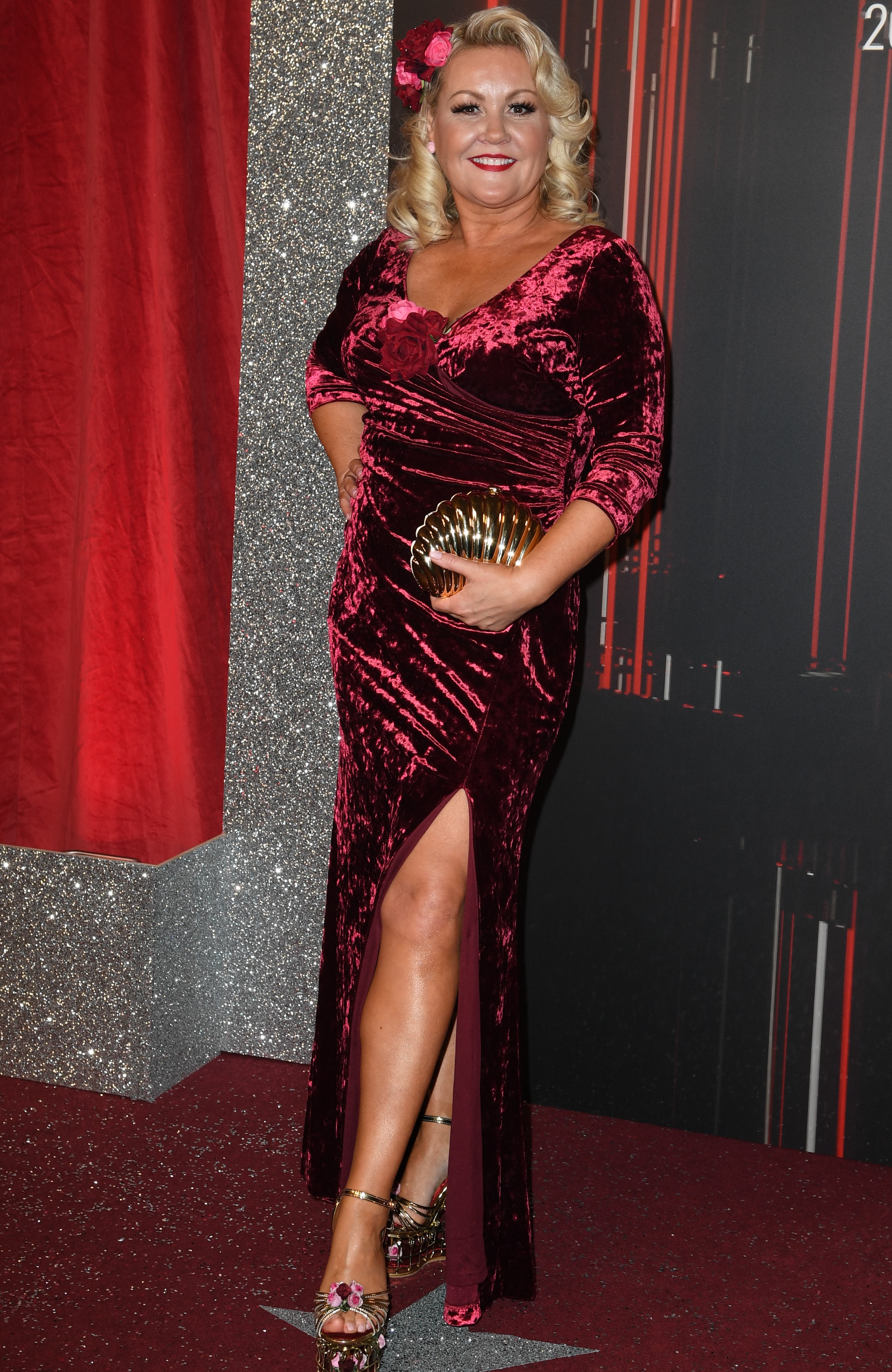 Read more: Who's rumoured to be taking part next year's Dancing On Ice?

A rep for Dancing On Ice told us: "At this point any names linked to Dancing on Ice 2020 are pure speculation and we will be confirming our line up in due course."