ITV documentary series Long Lost Family: What Happened Next had viewers in tears with scenes of an 81-year-old bride given away by a brother she spent decades searching for.

In last night's (12.08.19) episode, grandmother Pauline was walked down the aisle by her brother Colin after almost eight decades apart.

The pair were reunited on the programme five years ago, when Pauline - then aged 76 - found out that she also had two sisters. 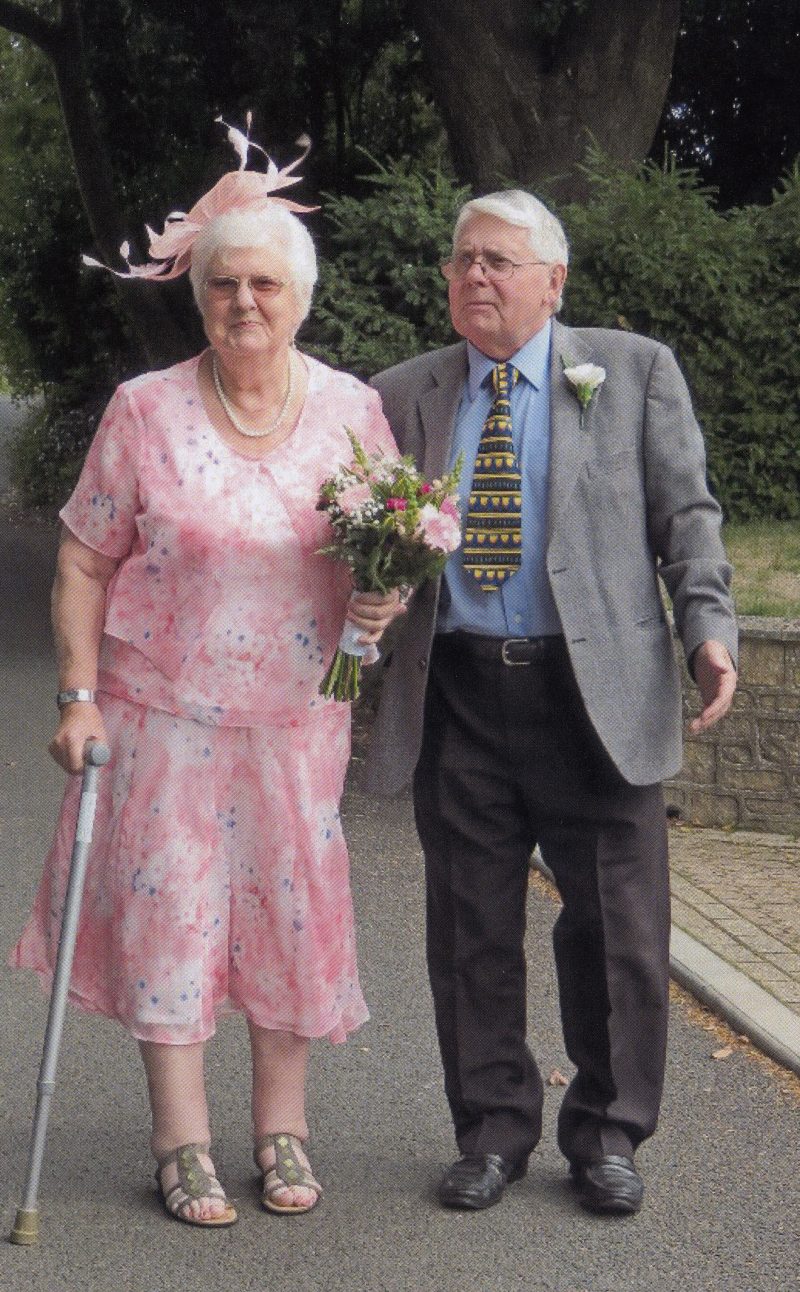 In the update, Pauline had all her siblings around her as she tied the knot with her partner, Chris - brother Colin, a sister called Sandra and another who wished to remain anonymous.

The bride reflected on her childhood in last night's episode: "I felt very lonely, all I wanted was a brother or sister to play with." 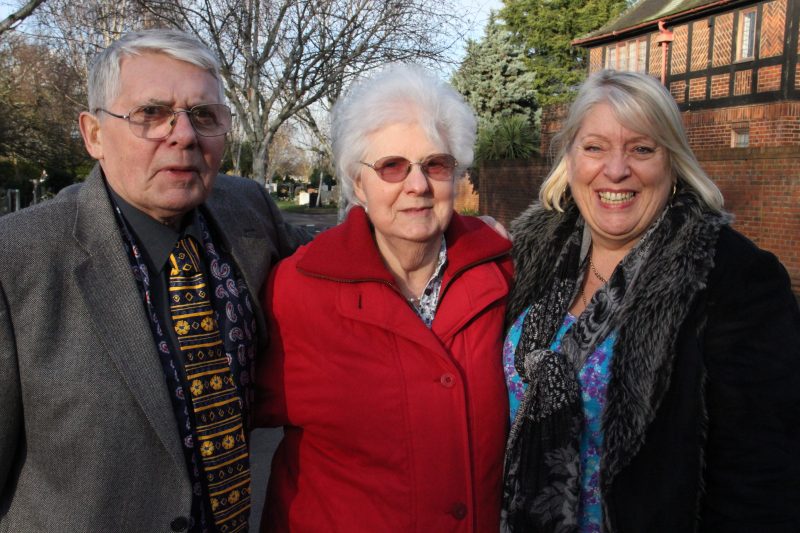 She was reunited with her siblings five years ago (Credit: ITV)

Pauline had grown up as the only child of adoptive parents living on the Isle of Wight.

In her 20s, her adoptive mum revealed that her birth parents had also had a son.

Every time I watch Long Lost Family I vow not to cry.

Pauline began looking for her brother and, armed only with a birth certificate that named him as Colin George James, she began a search that lasted 50 years.

As scenes of the ceremony aired, viewers bawled their eyes out.

What an incredible story. Pauline got to share her wedding day with the siblings she'd always wished for #LongLostFamily @LongLostFamily #WhatHappenedNext pic.twitter.com/ot2f5uBJpo

On Twitter, one wrote alongside a string of crying emojis: "Getting walked down the aisle by your long lost brother aged 81 #LongLostFamily."

Another tweeted: "This episode... then he walked her down the aisle #longlostfamily."

Someone else said: "Every time I watch #longlostfamily I vow not to cry. Damn it, Pauline marrying Chris and being given away by Colin... and Sandra helping her pick a dress. You got me good."

This episode 😭😭😭 then he walked her down the aisle ❤️ #longlostfamily

This episode 😭😭😭 then he walked her down the aisle ❤️ #longlostfamily

Speaking after the ceremony, Pauling said: "To have Colin walk me down the aisle and look down and see Chris was just wonderful. 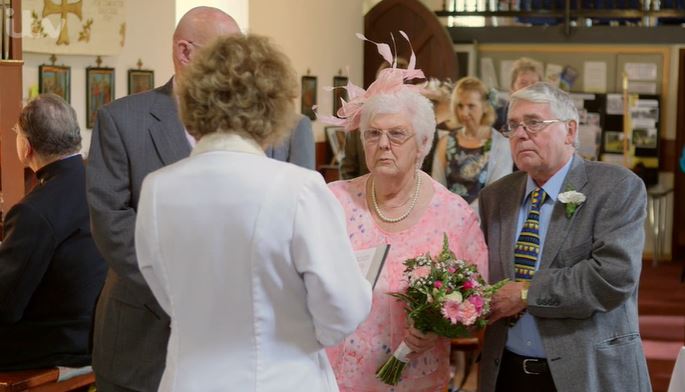 She married her partner Chris with her family around her (Credit: ITV)

Read more: Who Do You Think You Are viewers heartbroken as Daniel Radcliffe reads great-grandfather's suicide note

Colin said he couldn't believe he was doing it and "just felt so proud", while Sandra, who helped choose Pauline's dress, said the special day "makes the family complete".

For Pauline, her wedding day was like a dream, as she revealed: "People I had dreamed of as a child... suddenly I had them surrounding me on one of the most important days of my life."

What Happened Next followed series nine of Long Lost Family, which regularly had viewers reaching for the tissues - including one episode that saw three sisters discover, to their amazement, that they have six other siblings.

What did you think of Pauline's big day? Leave us a comment on our Facebook page @EntertainmentDailyFix and let us know.