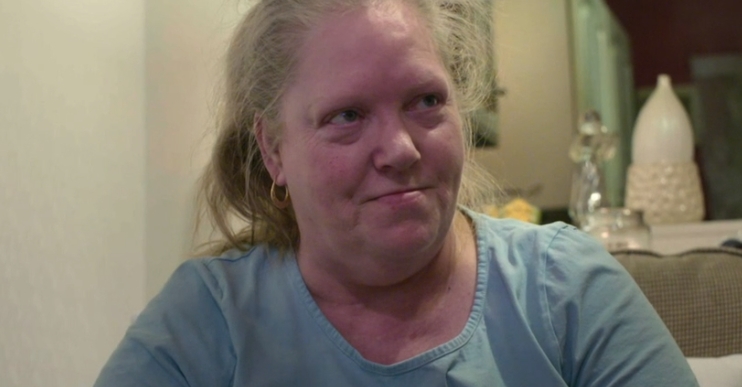 She didn't even go to hospital

Fans of BBC One documentary series Ambulance were left baffled and annoyed after a woman called paramedics because of an injured toe.

In last night’s episode (June 6), paramedics Joe and Cam were called to the home of 58-year-old Sandra, who had been waiting three hours for her ambulance by the time they arrived.

They asked her what happened and she explained: “I was up there and fell off the ladder. Sideways. Like that, and I banged the telly over.”

Sandra’s sister, who was keeping her company, told the paramedics: “She was putting the curtains up there and slipped.”

They examined Sandra’s toe, noting the bruising. It emerged that Sandra was nervous about getting in the ambulance, so they reminded her that she was in charge of her own care, and that they weren’t there to “kidnap” her.

She said: “If it gets worse, I’ll go to the hospital tomorrow.”

When it became clear that the injury wasn’t life threatening like other Ambulance cases, Joe and Cam asked Sandra if she had anything cold to apply to it and offered to fetch a bag of frozen broccoli from the freezer.

While they were seeing to the toe, Sandra’s sister joked that it was the first time she’d been out on a Friday night in a long time.

She said: “It’s the first time I’ve been out on a Friday night in years. Don’t go out. We don’t drink either. Honestly, there’s nothing we do. I don’t eat chocolate and I don’t smoke. I don’t do drink.

“Don’t go out on a Friday night unless she bangs her head and falls off the ladder.”

Read more: Ambulance call handler breaks down in tears as she tries to save a life

They started to laugh and one of the paramedics said: “You’ve had some excitement tonight, haven’t you?”

But it appears many Ambulance fans couldn’t see the funny side of the situation.

Taking to Twitter, one angry viewer wrote: “Sandra ringing an ambulance for her toe and then not even going to hospital is slightly infuriating. Not a reason for an ambulance in my opinion.”

A third, equally baffled viewer tweeted: “Hurt toe so called for an ambulance.”

Someone else said: “FFS Sandra! This is hardly a reason to call for an ambulance!”

Sandra ringing an ambulance for her toe and then not even going to hospital is slightly infuriating. Not a reason for an ambulance in my opinion🤷🏼‍♀️ #ambulance

Hurt toe so called for an ambulance 🙄🙄🙄#ambulance

🙄🤦🏻‍♀️ ffs Sandra! This is hardly a reason to call for an ambulance! #ambulance