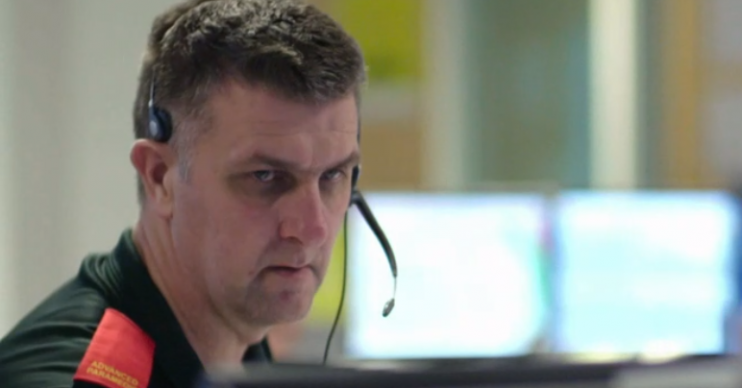 Ambulance viewers raging as man calls 999 over a dead duck

He found it floating in a pond

Fans of BBC One documentary series Ambulance were fuming after someone phoned emergency services over a dead duck.

In last night’s episode, viewers were on the edge of their seats as an 11-year-old boy dialled for help when his nan stopped breathing, and in another incident, paramedics were called to treat a man who appeared to have collapsed in his car.

But unfortunately for Britain’s strained NHS, the programme wasn’t without its time wasters.

Read more: Ambulance viewers in tears as paramedics fight to save baby who stopped breathing

During one of the in-between scenes, where viewers are treated to snippets from calls the handlers receive, one man phoned to ask if an ambulance crew would be able to help a dead duck.

Picking up the phone, the handler said: “Ambulance service, is the patient breathing?”

The caller replied, “It’s not a patient…” so the handler asked, “Is an ambulance required?”

“There’s a dead duck in a pond and I don’t know what to do,” the caller told them.

Flabbergasted, the handler asked, “There’s a dead duck in the pond?” and the man confirmed, “Yeah, and it’s just floating there.”

The handler reminded him that 999 is strictly for emergencies only, but he persisted, “Can they do anything for the duck?” and she said, “Well, no, they can’t.”

Viewers on Twitter were raging at the time waster.

One said: “What a [bleeping] knob. Calling the Ambulance for a dead duck, wasting their time which could potentially be used to save a life. Really angers me that people call 999 for the most pointless issues. #ambulance.”

Another tweeted: “The lad who called 999 to report a dead duck in a pond needs kicking from [bleep] to breakfast time! #Ambulance.”

A third wrote, alongside an angry-face emoji: “A duck! For goodness sake! #Ambulance.”

Someone else commented: “Calling an ambulance for a dead duck!??? Are some people for real?? Jesus wept #Ambulance @BBCOne.”

A fifth said: “Calling for an ambulance because you’ve found a dead duck in your garden & not sure what to do about it! Blatant disregard for the #999 emergency service #ambulance.”

It’s the not the first time this series that call handlers on Ambulance have had to deal with non-emergencies.

Last week, a woman phoned for paramedics after she fell off a ladder at her home and hurt her toe.