The Queen was forced to re-record her traditional Christmas speech after being rudely interrupted — by noisy birds.

Her Majesty was reading her annual message to the Commonwealth when a TV technician nervously had to ask if she could begin from the start again.

The endearing moment was captured on ITV documentary Queen of the World last night, a two-part series featuring behind-the-scenes glimpses into the royal family. 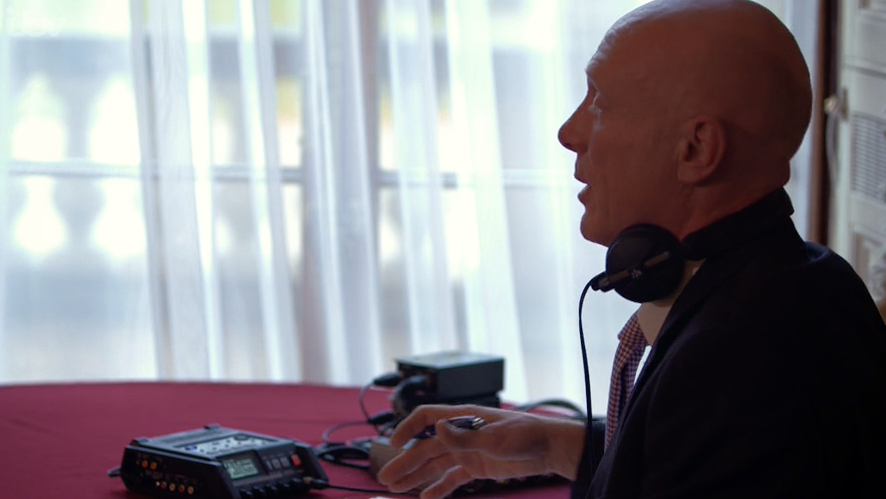 You want the whole thing again?

The Queen, who is renowned for delivering the festive message in one take, was initially taken aback when the crew member piped up to explain about the chirruping birds outside.

But she soon giggled and took the instructions like a pro, as she recorded the speech from her desk in the Regency Room at Buckingham Palace. 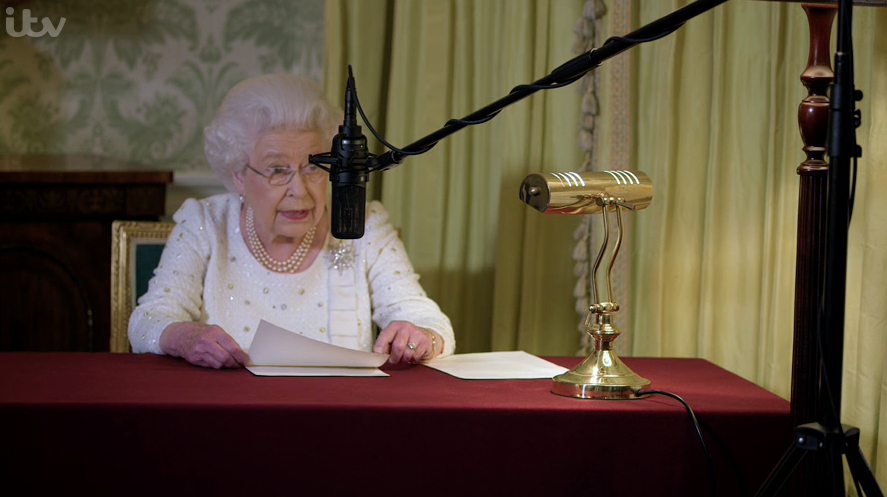 Her Majesty stares at the crew member (Credit: ITV/Oxford Films)

Read more: Meghan, Duchess of Sussex joins The Queen for engagement in Cheshire

"It can be heard across the Commonwealth by 2.4 billion people in six continents, a third of the world's population.

"But today it's the local wildlife which is tuning in." 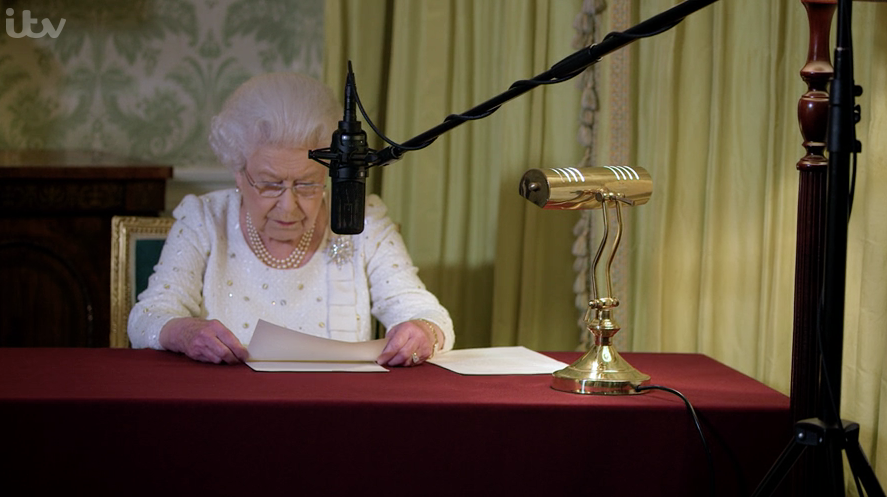 Ever the pro, the Queen starts again (Credit: ITV/Oxford Films)

The footage then shows the sound man asking her: "Excuse me, is it alright if I can just ask, because there was some bird noises outside, is it possible just to redo it from the top?"

Giving him a glare of surprise, she asks: "From the top of the second page?"

He replies stutteringly: "From the very start." 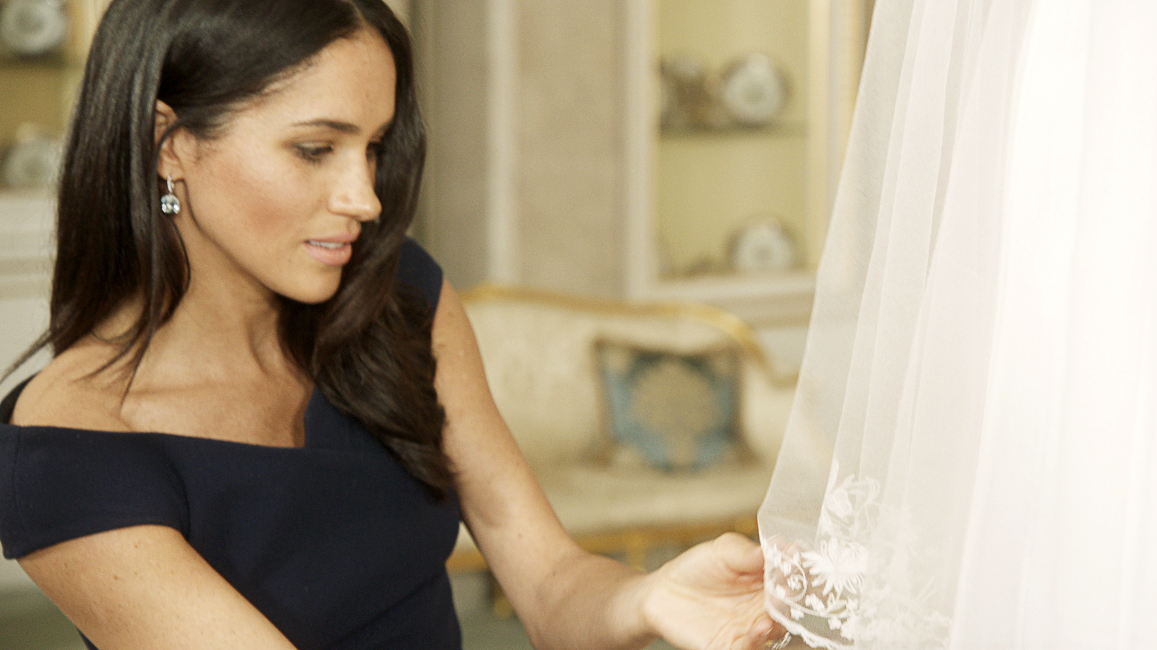 The Queen responds: "You want the whole thing again?"

The technician asks cautiously: "If possible. I know it's... thank you," at which point she chuckles and starts the recording again.

I don’t envy that sound man having to ask The Queen to do her whole speech again! Thankfully she laughed #QueenoftheWorld

It’s mad to think a third of the worlds population hear Her Majesty’s Christmas speech each year. Incredible. #QueenOfTheWorld 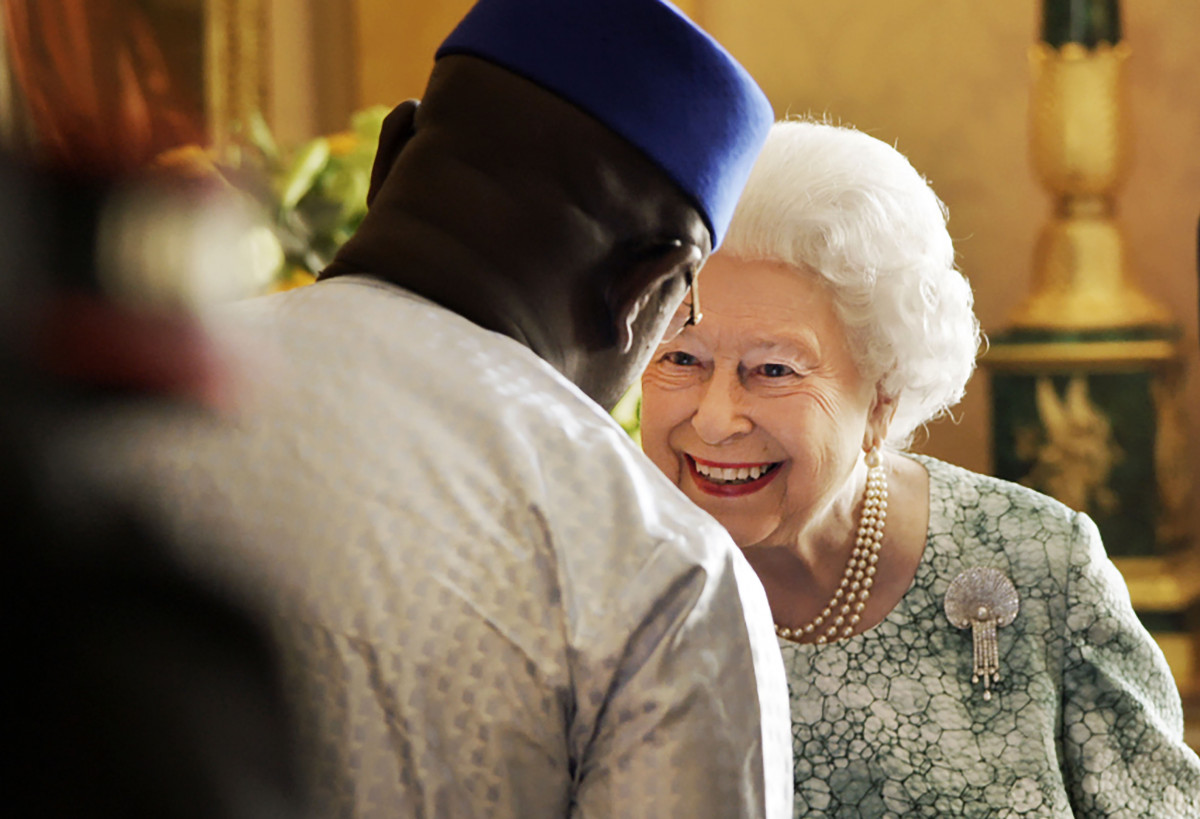 The documentary also features Meghan Markle reunited with her wedding dress for the first time since marrying Prince Harry.

Filmed over a more than a year, the series tells the story of how the Queen is passing on the baton to younger members of the royal family as a leader on the global stage.

Queen of the world concludes on ITV at 9pm next Tuesday.

How do you think the Queen reacted? Leave us a comment on our Facebook page @EntertainmentDailyFix and let us know what you think!