Despite fears Doc Martin had ended for good, the show will be back for at least one more series.

The popular ITV drama starring Martin Clunes as the grumpy titular character, will return with series nine later this year.

And, we can now reveal, the residents of the Cornish village Port Isaac will gather to see two key characters get married.

Actor Martin, 57, had previously said that the show would finish its run with its eighth series in November 2017.

But he later told RadioTimes.com that he is filming a new run of episodes...

He joked: "I'm un-ending it. We probably plan to do one every other year now..."

And new pictures from on-set have shown the doctor attending the wedding of Al Large and Morwenna Newcross - played by Joe Absolom and Jessica Ransom. 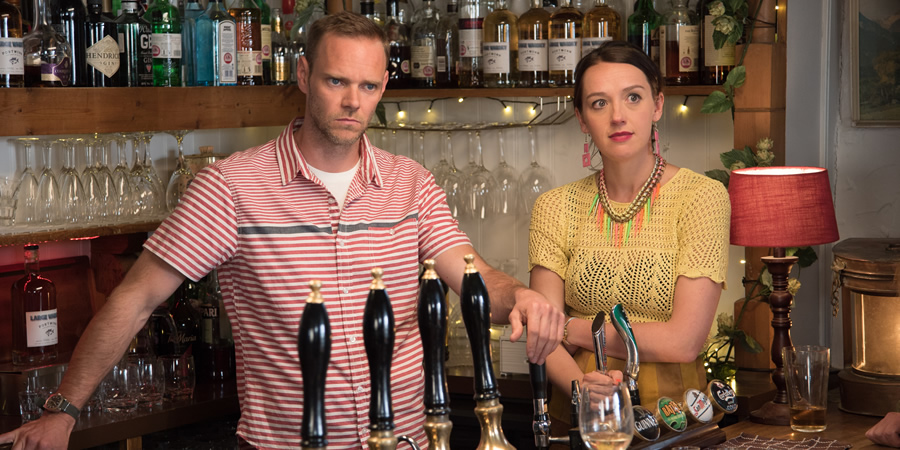 The doctor's receptionist Morwenna found love with Bert Large's son Al in the last series, which aired in 2017.

I'm un-ending it. We probably plan to do one every other year now...

News of the upcoming series will be welcomed by fans of the show, which regularly pulled in audiences of more than six million per episode.

The series follows a brilliant surgeon, who was forced to move to Cornwall and work as a GP because he developed a fear of blood.

His abrupt manner leads to various run-ins with the locals, but his wife - local primary school teacher Louisa Glasson - and child have helped softened him a little. 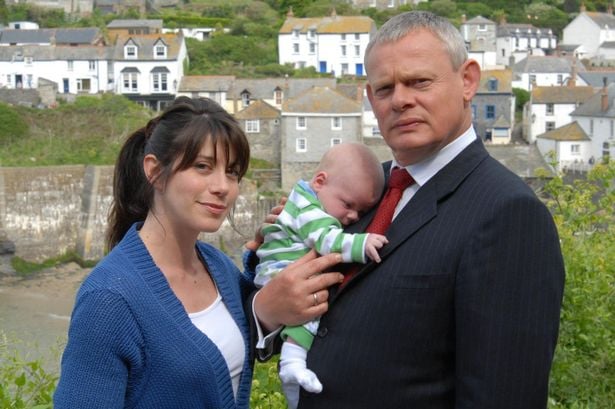 Grumpy? Check! Happy? Check! Sleepy? Check! Now where are the others? (Credit: ITV)

In this new series the Doc's future as a GP is under scrutiny from the General Medical Council following complaints about his irascible approach to patients.

Will you be tuning in for the ninth series of Doc Martin? Leave us a comment on our Facebook page @EntertainmentDailyFix and let us know what you think!