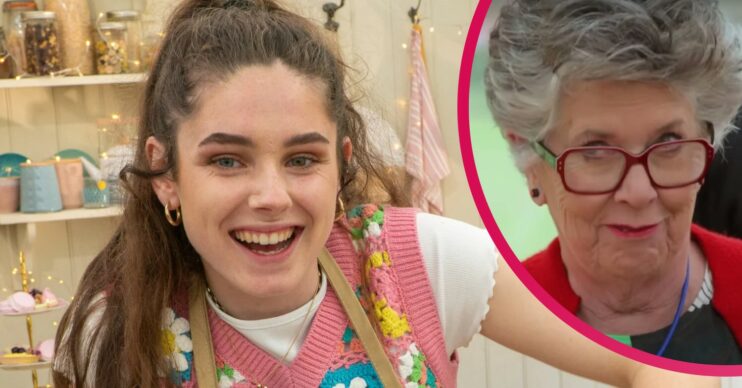 Do The Great British Bake Off contestants get paid for taking part?

A lot of time and dedication goes into the show

The Great British Bake Off contestants devote weeks of their lives to take part in the Channel 4 series.

A new batch of bakers took to the iconic tent for the first time last week.

But do they get paid? Here’s everything you need to know…

Do the Bake Off contestants get paid?

Despite being one of the most popular shows on TV, the Bake Off contestants DON’T get paid.

However, former contestant Sophie Faldo revealed that the bakers do get a per-episode allowance each week.

The allowance apparently helps cover the cost of ingredients.

You’re given an allowance for however many shows you do

Sophie, who won GBBO in 2017, explained: “You’re essentially given expenses.

“You’re given an allowance for however many shows you do to source the ingredients.”

Meanwhile, the show’s winners don’t earn anything for placing first in the competition.

Read more: The Great British Bake Off: Meet the contestants of the new series

Instead, the lucky winner receives flowers and a cake stand.

Martha Collison, who reached the Bake Off quarter-finals in the 2014, told Barrelhouse: “Everyone is so surprised and thinks there must be some secret cash, but all we really get is a bunch of flowers and a cake stand.

“But then, you also kind of become a national treasure just by doing it because everyone in Britain loves the Bake Off so much.”

What happened on last week’s Bake Off?

Viewers were delighted as the hit Channel 4 series returned to screens last week.

Twelve new contestants took to the tent for the first time to impress judges Paul Hollywood and Prue Leith.

But while millions rejoiced at its return, some had the same complaint about the first episode back.

According to some, the bakers appeared to be too professional.

On Twitter, one said: “Catching up on #GBBO and these showstopper challenges are too much. This isn’t home baking.”

Another added: “I LOVE #GBBO but it is getting a bit professional. It used to be about home bakes. Those elevated cakes are not what your average home baker would be making.”

Read more: How to follow The Great British Bake Off contestants on social media

Meanwhile, others pointed out the similarities between judge Prue and contestant Maggie.

At one point, Paul even noticed the resemblance!

Speaking to Maggie, he said: “Have you practised this Prue… Maggie? When were you separated at birth?”

The Great British Bake Off airs at 8pm every Tuesday night on Channel 4.