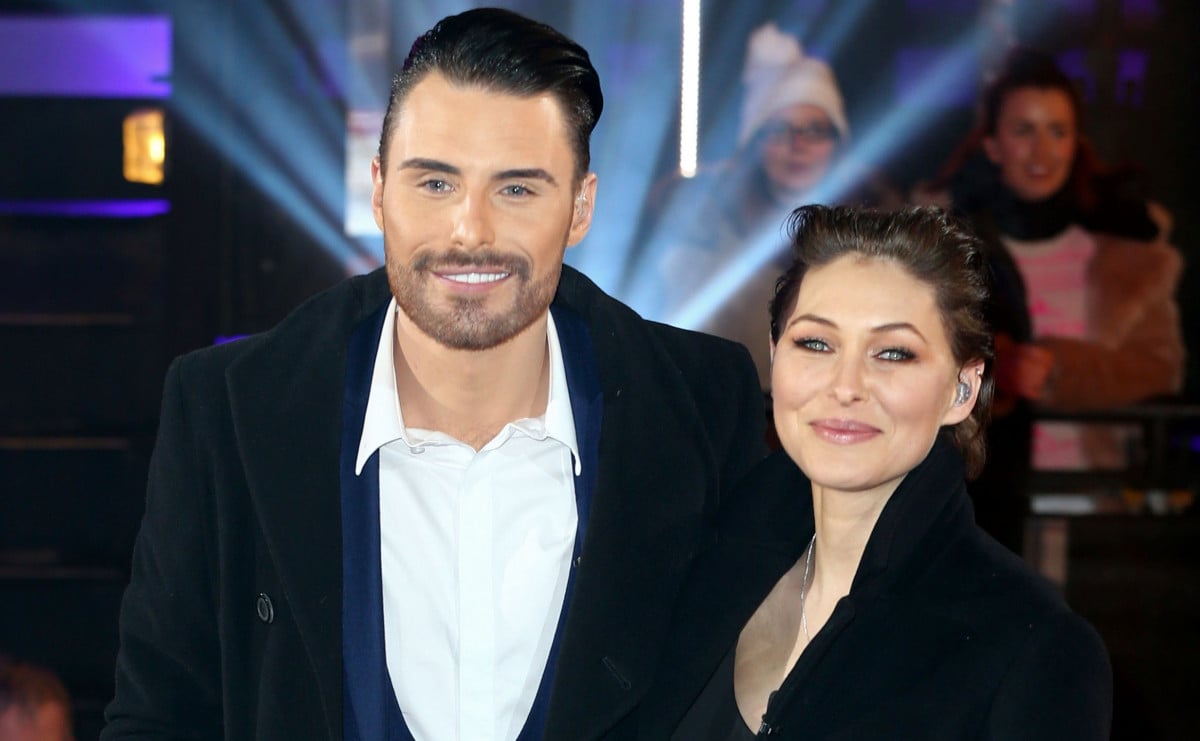 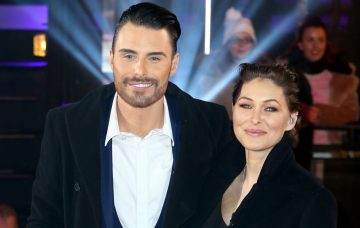 They're desperate to see it come back

Angry fans have demanded the return of Celebrity Big Brother as January begins.

The reality show would usually launch this week on Channel 5 and viewers are bereft that the series, which was axed last year, will not be gracing their screens on these cold winter nights.

On January 2, 2018, eight female housemates entered the compound in a nod towards 100 Years of Women’s Suffrage.

They were joined by eight more housemates on January 4, including eventual winner Shane Jenek/Courtney Act.

There was a further series over the summer, which was won by former Coronation Street star Ryan Thomas, but it was then announced Big Brother was no more.

With their January evenings looking decidedly bleak without it, fans have vented their frustrations on Twitter.

#CBB should be starting this week but Channel 5 axed it… pic.twitter.com/tiBXcusGIC

The last winter #CBB aired exactly one year ago today – it feels so weird to not be having a launch tonight, we’re missing a fundamental piece of the yearly TV puzzle 😭 #SaveBBUK

A year ago i was excited for my fav show starting again, i just want it back so bad man i can’t believe we’re going into 2019 without it and it was one of the only shows that was actually good on channel 5, what is channel 5 without big brother? Jane Mcdonald? 🤷🏼‍♀️🙄 #SaveBBUK #CBB pic.twitter.com/0h1b6pEPYA

Usually at this time of year I'm HYPED for #CBB …@Rylan 😔

It's most definitely not the same without our #CBB. It was the only thing worth watching.

5,6 and 9 years ago today #CBB @bbuk started. It’s really just hit me how empty January is without it. Last years Jan series was one of the best ever. Such a shame the celeb version never stayed @Rylan @EmmaWillis pic.twitter.com/Brs60uVXZA

Read more: Fans of Luther complain about the dark lighting

Broadcaster Channel 5 announced the end of both the civilian and Celebrity versions of the show in September last year.

In a statement released to Twitter, Channel 5 said: “The forthcoming series of Big Brother will be the last – of either celebrity or civilian versions – on Channel 5.

“We’d also like to thank our brilliant presenters – Emma on Big Brother and Rylan from Bit on the Side – for their consummate professionalism, Marcus, the voice of Big Brother and all of the housemates who have created so many memorable moments.”

We’d also like to thank our brilliant presenters – Emma on Big Brother and Rylan from Bit on the Side – for their consummate professionalism, Marcus, the voice of Big Brother and all of the housemates who have created so many memorable moments.#BBUK

Most importantly, we’d like to thank fans of the show for their support over the last seven years. We look forward to giving the final series a brilliant send-off.#BBUK

They added: “Most importantly, we’d like to thank fans of the show for their support over the last seven years. We look forward to giving the final series a brilliant send-off.”

Meanwhile, Celebrity Big Brother’s Bit On The Side host Rylan Clark-Neal released a statement to Twitter to express his sadness.

He said: “After 6 years working on one of the most iconic shows on television I’m saddened to hear the news Big Brother won’t be returning.

“It has been the biggest privilege being a housemate, a winner and a host on my favourite show on the television.”

Gushing over his co-stars, Rylan added: “To work with Emma [Willis], Marcus [Bentley, the show’s narrator] and the amazing team on BOTS every day and have made friends for life I’m truly the luckiest guy in the industry.

“I hope one day Big Brother will return but my focus now, as with the rest of the team is to make our last series the best yet.

“I’d like to thank all of our guests, Endemol and Channel 5 for having me and most of all the viewers for sharing this amazing journey.

“I learned how to host a show on the job here and I’ll be forever grateful for the opportunity. R x.”