Fans started speculating that the professional dancer was pregnant after she and Joe teased that the duo had something "big and exciting" coming soon. 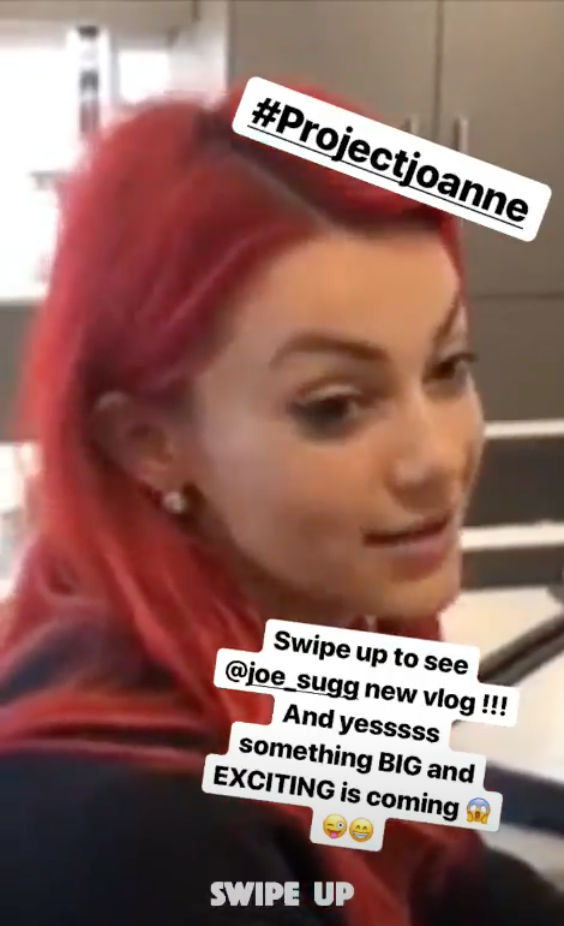 Fans of the couple speculated that #projectjoanne was actually their pet name for a baby (Credit: Instagram)

Posting to Instagram Stories, Dianne spoke about a new project and said: "I will say it in due time, but all you need to know is you've gotta be excited."

Joe added: "What she's trying to say is something very exciting is coming very, very soon."

Fans were quick to react to the post, especially given that Dianne teamed the video with the hashtag #projectjoanne – an amalgamation of their two names, which some speculated was their nickname for a baby. 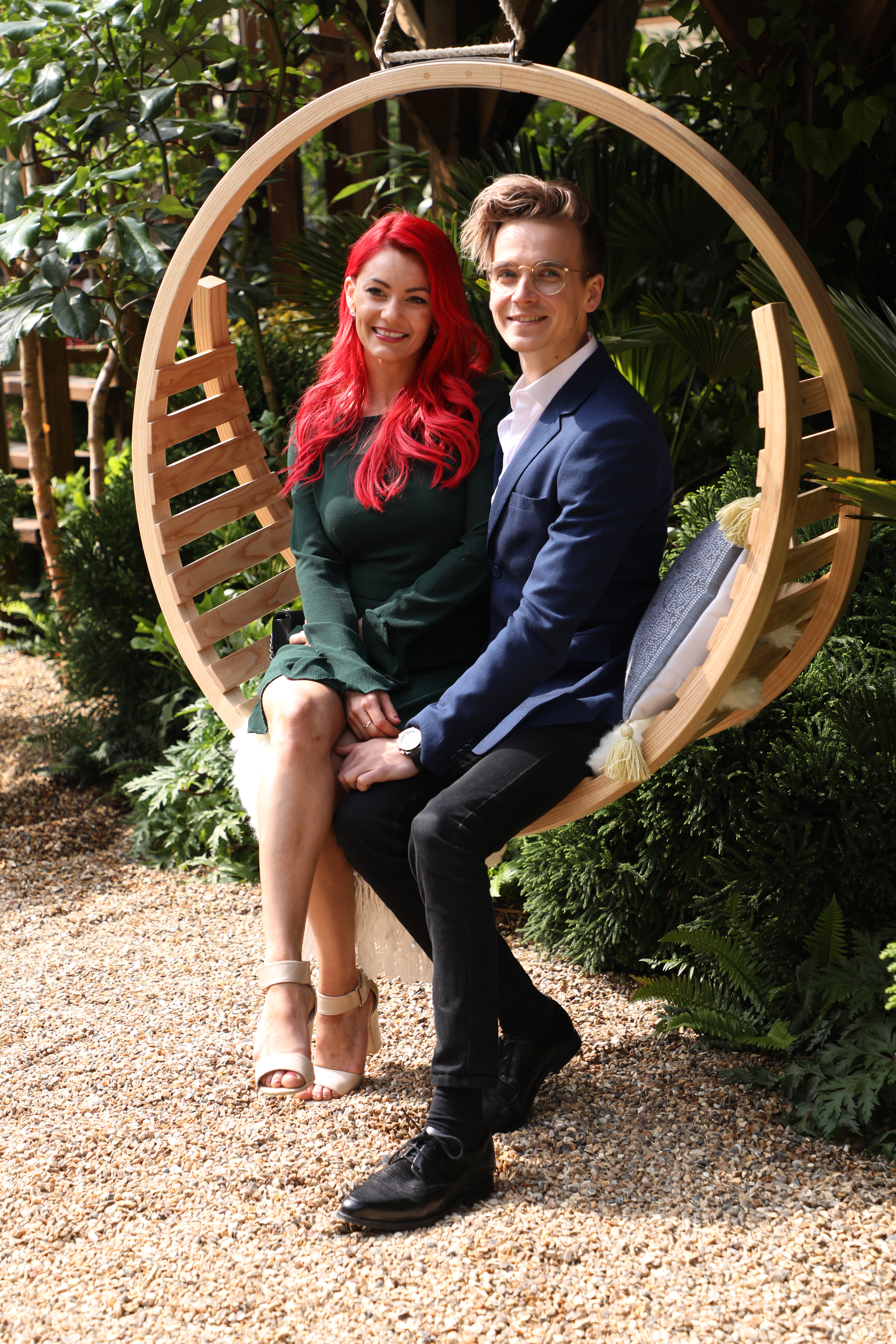 "I can't be the only one who even had a thought that @diannebuswell is preggers?" one said, even posting a poll to ask their followers if it they thought the same.

What she's trying to say is something very exciting is coming very very soon.

Dianne was quick to react though and she quoted the fan's comments and said: "Hahah I can assure you all that #projectjoanne is not a baby." 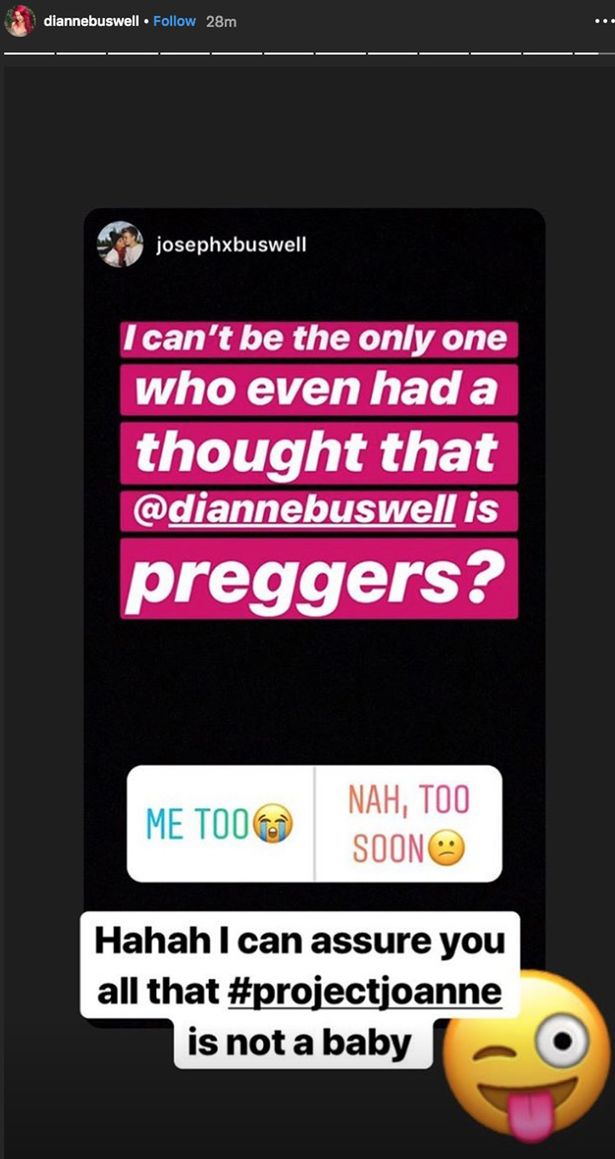 Australian Dianne was partnered with YouTube blogger Joe in the last series of Strictly Come Dancing, and rumours were soon rife that they were also romantically involved.

After making the final, Joe confirmed their romance and revealed: "I may not have won the Glitter Ball but I've won something a million times more special."

The couple's relationship has gone from strength to strength away from the ballroom, with Joe even speculating on The One Show that he was set to propose to Dianne.

Speaking to The Greatest Dancer star Matthew Morrison about his engagement, which was announced by Sir Elton John, Joe said: "Set the bar there!" 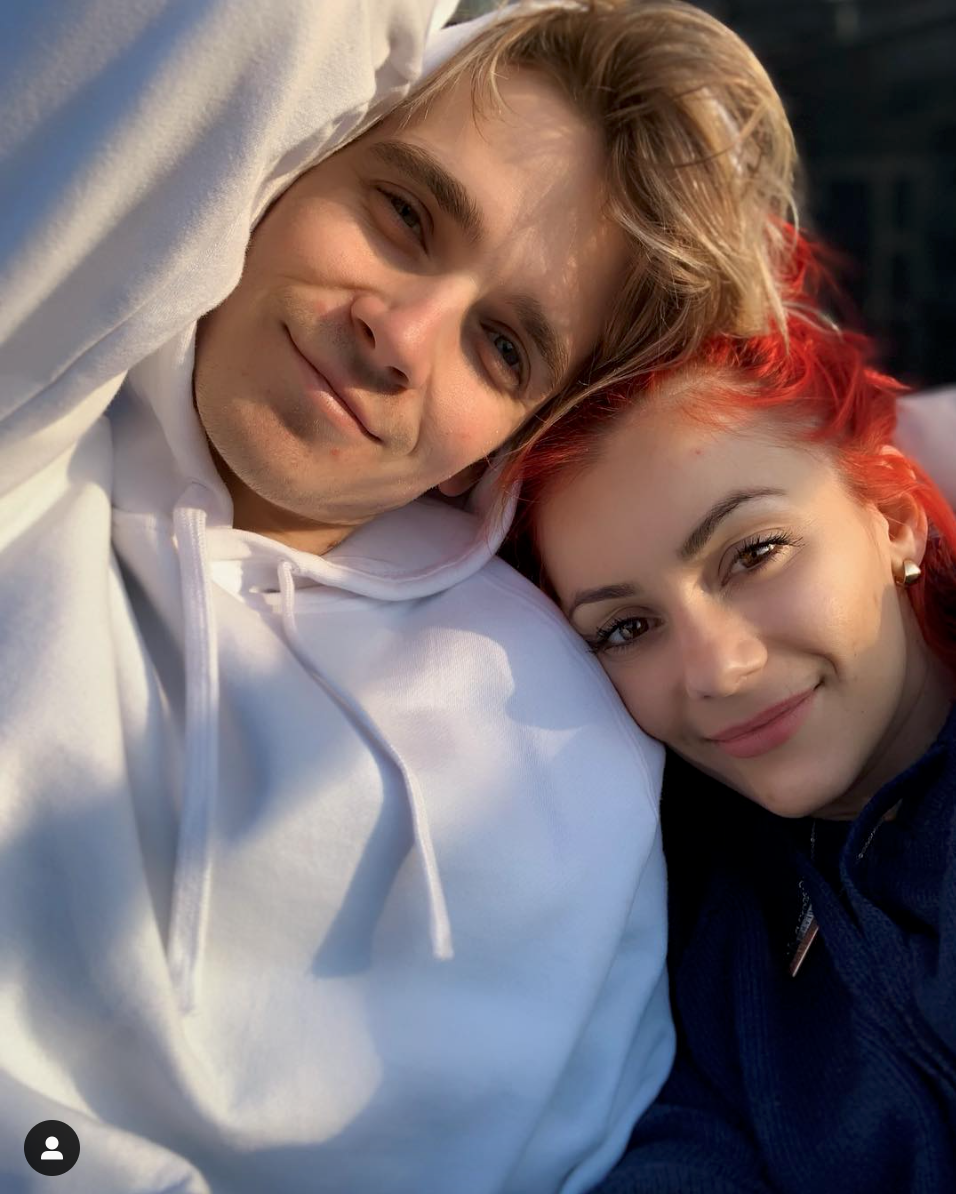 The stars' romance has gone from strength to strength (Credit: Instagram)

His co-host Alex Jones quipped in reply: "You and Dianne now, you need to go."

However, with Dianne signed up to the next series of the BBC One dance show, fans of the couple will be hoping they're not hit by the so-called "Strictly curse" which hit Stacey Dooley and Seann Walsh last year.