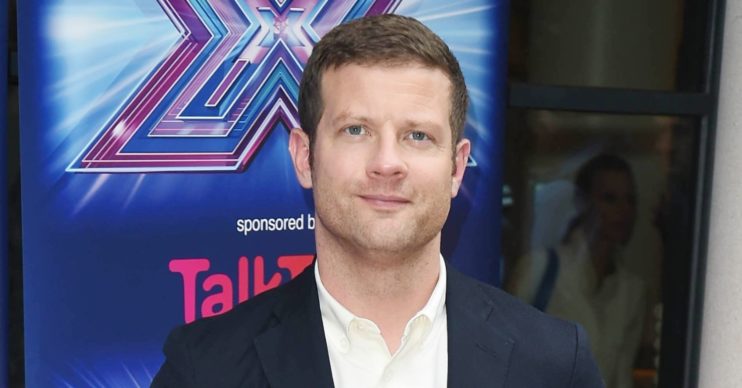 The presenter last appeared on X Factor: Celebrity back in 2019

Dermot O’Leary has revealed the X Factor ‘definitely won’t be back next year’ after taking a year out.

The 47-year-old presenter, who joined the ITV reality series in 2007, last appeared on the X Factor: Celebrity in 2019.

But after head judge and producer Simon Cowell decided to give the show a rest for a year, it was further postponed due to COVID.

During an appearance on Sunday Brunch yesterday (December 6), Dermot revealed viewers could be waiting for some time before the show is officially back.

He added: “It’s got the turning circle of a car ferry. There’s a lot of planning that goes into it.

Dermot, who was briefly replaced by Caroline Flack and Olly Murs for one year, also spoke about co-star Simon.

The music mogul, 61, is currently recovering from a broken back after falling off an electric motorbike in August.

Speaking about his injury, Dermot explained: “We’ve been in touch, he’s getting better slowly but surely but he came off that electric bike. It’s very like him though to get on an electric bike, and the fastest electrical bike in the world, without reading a manual.

“Thinking ‘Oh well this will be fine, I’ve conquered that so I can conquer this’ – no you can’t!”

What else has Dermot been up to?

Dermot has plenty to keep him occupied after he was recently announced as a new host on This Morning.

The TV star will be joined alongside Alison Hammond on the sofa on Fridays.

The pair have taken over from married couple Ruth Langsford and Eamonn Holmes, who joined the show in 2006.

However, the move hasn’t gone down well with everyone.

After receiving online abuse, reports claim that Alison, 45, is having ‘duty of care’ meetings with ITV.

A source told The Sun: “She was given advice on how to stay strong mentally and prepared for what to expect after the announcement.”

Speaking to the Mirror, the 80-year-old said: “That one was very hard to understand – I don’t fully understand the reasons behind it.

“I’ve talked to Eamonn since, and he’s clearly disappointed. I think they find it very difficult to understand why the change.

“There are a lot of lovely new young presenters coming in, which is good. They’re trying to cater for every age group.”