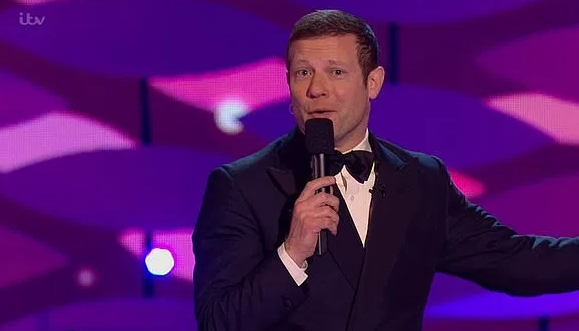 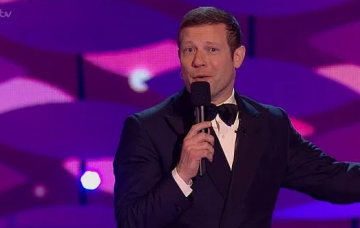 Danny let some naughty words slip during his speech

EastEnders actor Danny became emotional as he accepted an award for Best Serial Drama Performance for his role as Mick Carter in the soap.

He told the audience and viewers: “I can’t believe that, wow, thank you. I want to thank all of my EastEnders mob over there. I love you so much, honestly. You’re like my brothers and sisters.”

He continued: “I just want to say to all you young kids living out there in poverty, who don’t think they’ve got a right to dream, or hope or believe – do not let where you come from define where you’re going in life.

“You can be whoever you want to be.”

Danny then said he wanted to dedicate his award to playwright Harold Pinter.

He said: “I want to dedicate this award to Harold Pinter, a man I loved very, very much and I miss him. He believed in me when no-one else did.”

The star then added: “I’m getting all [expletive] emotional, I don’t know what’s the matter with me, for [expletive] sake.”

As Danny walked off stage, Dermot apologised to viewers.

He said: “We’re sorry about that but don’t give the award to Danny Dyer. It’s your fault!

“The script says I’m in Dyer need of another hit of Dyer but I’m not sure that’s true.”

Viewers were amused by Danny’s naughty words and shared their thoughts on Twitter.

One person said: “YESS! Danny Dyer winning serial drama performance how did I know he’d be the one to swear on live telly tonight.”

YESS! Danny Dyer winning serial drama performance 😆 how did I know he’d be the one to swear on live telly tonight 🙊😅 #NTAs

Read more: All the winners and losers from a very surprising night at the NTAs

It had to be Danny Dyer to swear at the National Television Awards didn’t it? 😂😂 #NTAs

What did you think of Danny’s speech? Leave us a comment on our Facebook page @EntertainmentDailyFix and let us know!