Denise Welch didn't do much for the sisterhood today, when she appeared to throw shade at fellow sixtysomething Madonna.

Not only that, she dropped a naughty word live on air while she was doing it!

When Andrea asked Denise if there's anything she would change about her past, she bizarrely answered: "Madonna doesn't like her old [bleep], and I know exactly how she feels."

As Denise looked down at her own cleavage, the audience erupted into laughter. 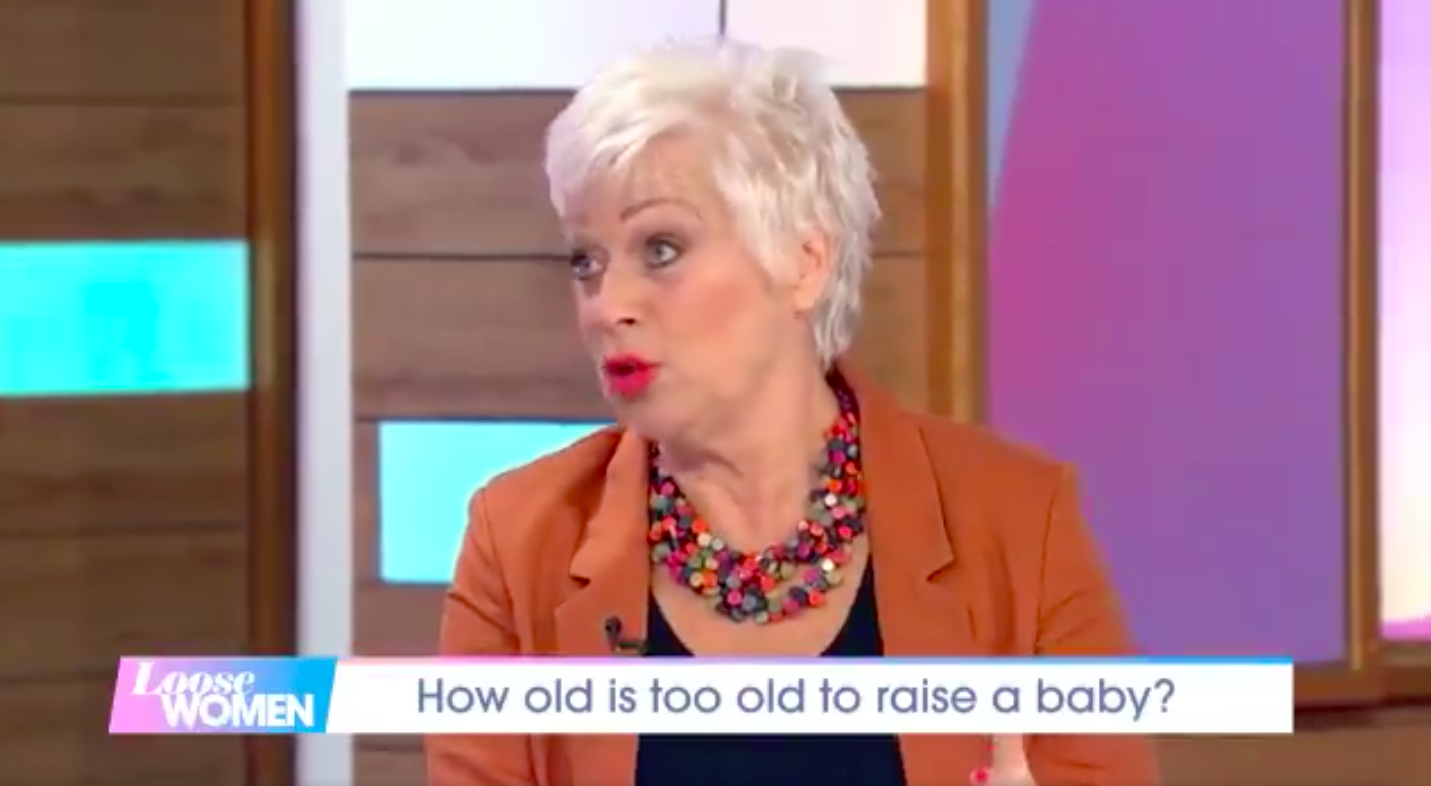 Denise also discussed how old is too old to have a baby? (Credit: ITV)

As Andrea quickly interrupted her saying "hits", Denise gave a cheeky side-glance and corrected herself, saying: "Hits, I know, I said hits."

Denise, who is just a year older than 60-year-old Madonna, was referring to a recent interview with the Vogue singer who admitted she didn't like listening to her old songs because she's "heard them a billion times".

Madonna doesn't like her old [bleep], and I know exactly how she feels.

Speaking about the subject later, Denise said: "No, joking apart, I get cross when people say this. I'm not a big concert-goer but, when I do go to concerts, you have someone who is very famous with a whole back catalogue of amazing songs, and they don't sing any of them.

"It's all very well, of course my son's a musician, you have to promote your new album, but you have to give them what they came for."

'I'm thrilled for them.'

We're discussing whether expecting parents Harry Gration (68) and his wife (51) are too old to raise a baby. Our @RealDeniseWelch praises them regardless of age. 👶 #LooseWomen pic.twitter.com/GSLYX5z8Xz

Denise, of course, once released a cover version of Dusty Springfield's You Don't Have To Say You Love Me.

However, some fans listening were quick to notice Denise's sly jibe isn't the first time a Loose Women panellist has mocked Madonna. 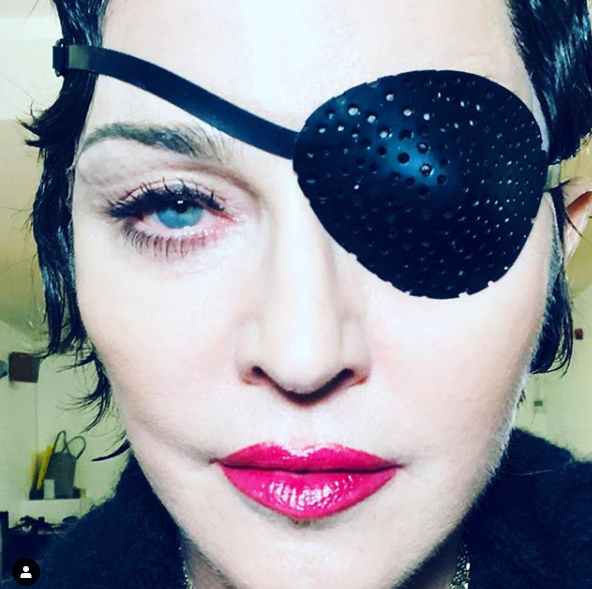 One viewer suggested the show rename itself Bitchy Women, writing: "How can a woman take the [bleep] of another woman in that case?"

Denise and co also discussed whether expecting parents Harry Gration, 68, and his 51-year-old wife are too old to have a baby.

Do you think Madonna is fair game? Leave us a comment on our Facebook page @EntertainmentDailyFix and let us know what you think!