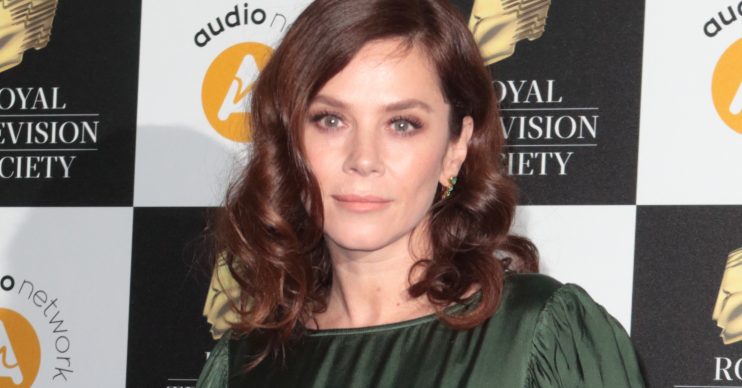 She was an hour away from death

Anna Friel has opened up about the day she nearly died from a burst ovarian cyst.

The Rochdale-born actress, 43, said she was just one hour from dying when she was rushed into hospital with septicaemia and had “two litres of blood” in her stomach when doctors saw to her.

Speaking to The Guardian’s Weekend magazine, former Brookside star Anna said: “I nearly died by burst ovarian cyst in 2001. I was doing the front cover of a magazine and someone said, ‘Can you not pull your tummy in?’ It turned out that I had been carrying two litres of blood in my stomach.

“I was rushed to hospital the next morning and nearly died of septicaemia. They had to give me two blood transfusions. Had it been an hour later, it would have been bye bye.”

After the cyst ruptured, doctors diagnosed her with endometriosis and informed her she might have trouble conceiving.

But Anna was overjoyed when, in 2005, she and her then-partner – Harry Potter actor David Thewlis – found out she was pregnant with their daughter Gracie.

The star revealed that discovering she was pregnant after being told it would be difficult for her to have children was her happiest moment.

And her most treasured possession is a love poem that ex David gave to her right before Gracie was born.

Anna explained: “[It’s] a love poem that covers an entire book, which David wrote for me and gave to me just before I gave birth to Gracie.”

Speaking further, Anna said the most important life lesson she’s learnt is to “care about the right things” and “not to worry about useless things”.

She features as mother-of-three Lisa Kallisto alongside Little Boy Blue star Sinéad Keenan, who plays physiotherapist Roz, and Death In Paradise actress Rosalind Eleazar, who is cast as the wealthy Kate Riverty.