He performed to 90s classic Let's Get Ready To Rhumble by PJ and Duncan and the judges loved it. 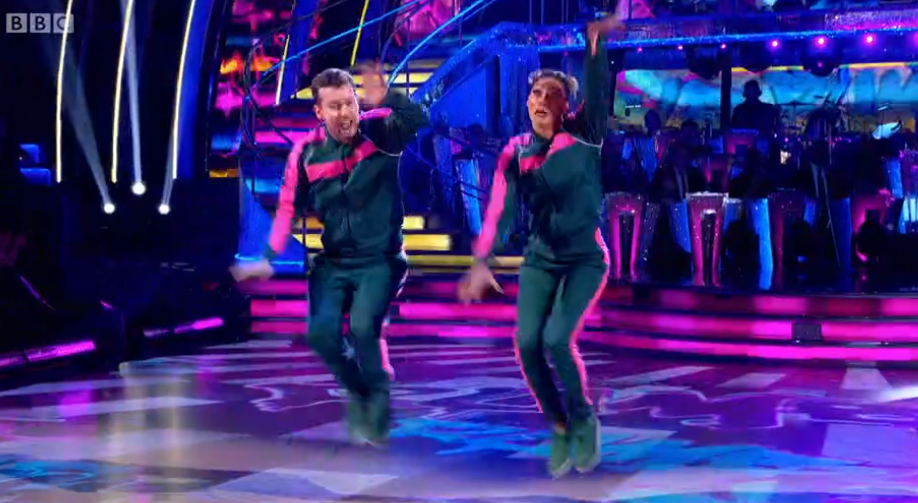 Chris gave it his all (Credit: BBC)

The dance gave Chris his highest score yet of two eights and two nines, equalling 34 and putting him joint second on the leaderboard.

And it wasn't only the judges and studio audience who thought it was fab - one half of PJ and Duncan, Declan Donnelly (he was the Duncan half for anyone wondering!) has also sent a message of support.

Oh @IAmChrisRamsey, you nailed it man! What a belter!

Expressing his shock at hearing the song on the dancing show, Dec tweeted: "Well I never thought I'd hear Let's Get Ready To Rhumble on Strictly!

"Oh, Chris Ramsey, you nailed it man! What a belter!" 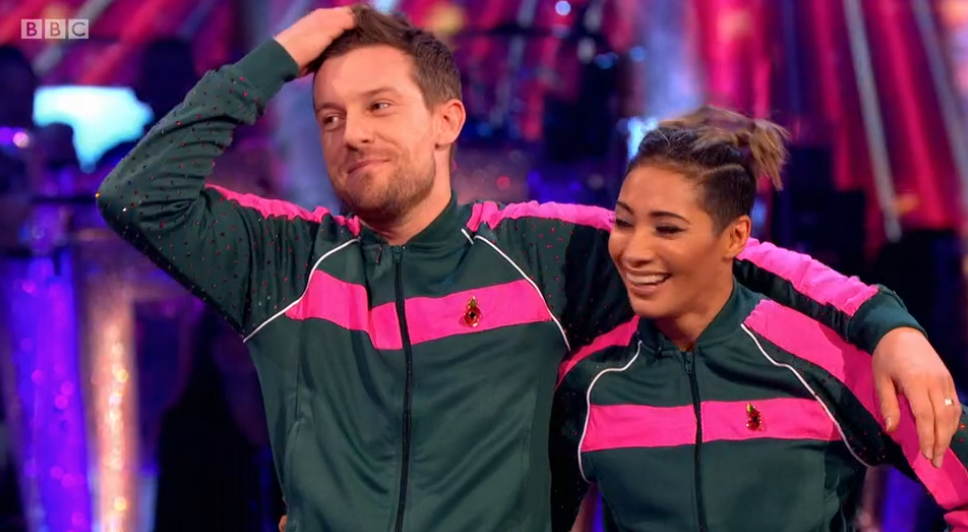 Chris was thrilled after his performance (Credit: BBC)

Chris delighted fans with his performance and explained how PJ and Duncan was his first album and he used to dance to that song when he was eight years old.

He shared Dec's tweet to his Instagram page, saying he was "over the moon" to get his " seal of approval".

If that’s not a seal of approval, I don’t know what is!? Over the moon with tonight! Thanks for all the love guys x

Chris normally finds himself at the bottom of the judges scoring board, so his excitement at being so high up was clear to see.

And partner Karen Hauer was equally as stunned - and proud. 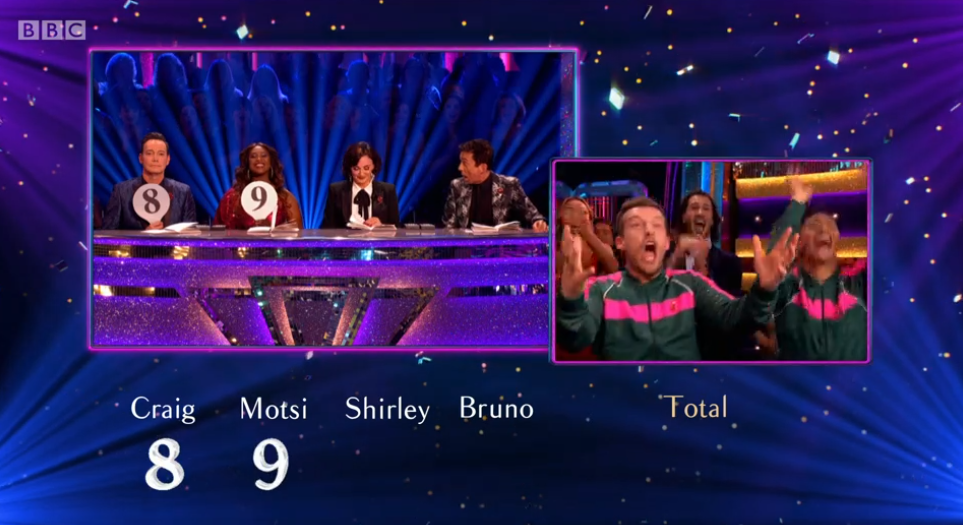 The scores were the best yet for Chris and Karen (Credit: BBC)

PJ and Duncan were the alter egos of Ant and Dec when they starred in Byker Grove together at the start of their careers.

After leaving the show, they released numerous songs under the band name, with Let's Get Ready To Rhumble being the biggest hit, reaching number nine in the charts in 1994.

But after the duo performed it on an episode of Saturday Night Takeaway in 2013, the song enjoyed a resurgence and hit number one!

See if Chris and Karen survive another week on the Strictly Results show tonight at 7.15pm on BBC One.