Dec was praised by viewers while presenting last week's episode without his long-time TV partner for the first time in his career.

He took the brave decision after Ant was charged with drink-driving and went back into rehab to tackle personal problems. 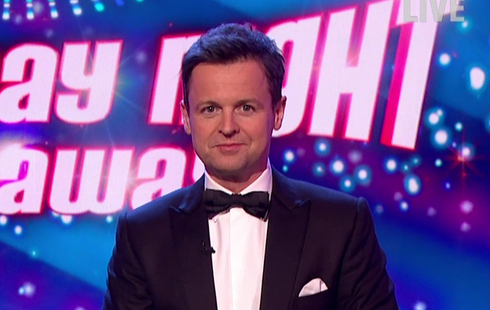 And Emma, who presents the live final of The Voice UK this evening, said: "Dec’s done this for a very, very long time.

"It must have been really emotional for him to not have Ant with him, but he is amazing, Dec is. He can do no wrong."

Dec hosts tonight's Takeaway live from Universal Orlando theme park in Florida, where he will be joined as usual by Scarlett Moffatt, Stephen Mulhern and dozens of lucky audience members given free tickets throughout the series. 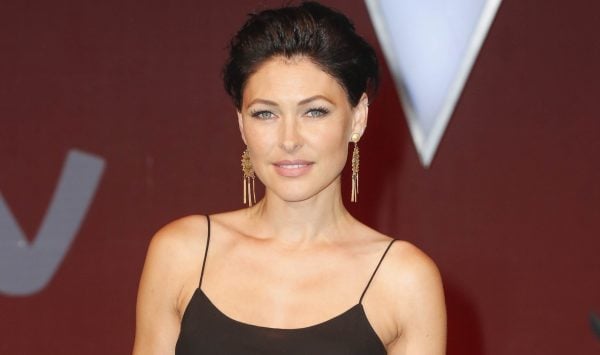 Emma told the Daily Mirror that she also fears Channel 5 will axe Big Brother, which the 42-year-old also fronts.

The reality show's contract is up at the end of the year and rumours are mounting that the next series in the summer will be its last after 18 years of fly-on-the-wall action.

It must have been really emotional for him to not have Ant with him, but he is amazing, Dec is. He can do no wrong.

Emma, who is married to Busted singer Matt Willis, said: "I don’t know, we’re all waiting. I think they’re in negotiations at the minute. I’d hate to see it disappear.

“Fingers crossed we have a fantastic summer series and the channel wants to keep it.” 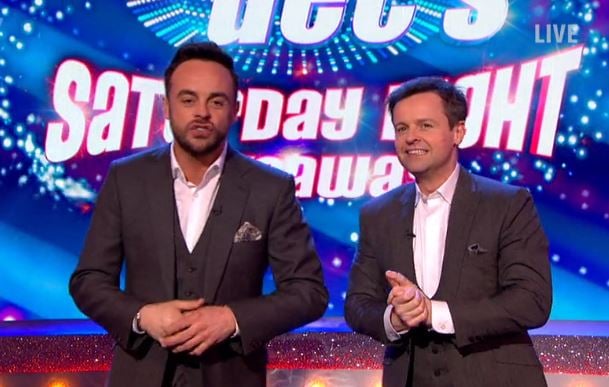 Happier times with Ant and Dec together on the show (Credit: ITV)

Emma added: "I’m nervous because it is live and no one knows what is going to happen, but it is exciting."

* Saturday Night Takeaway is on ITV at 7pm tonight, followed by The Voice UK at 8.30pm.