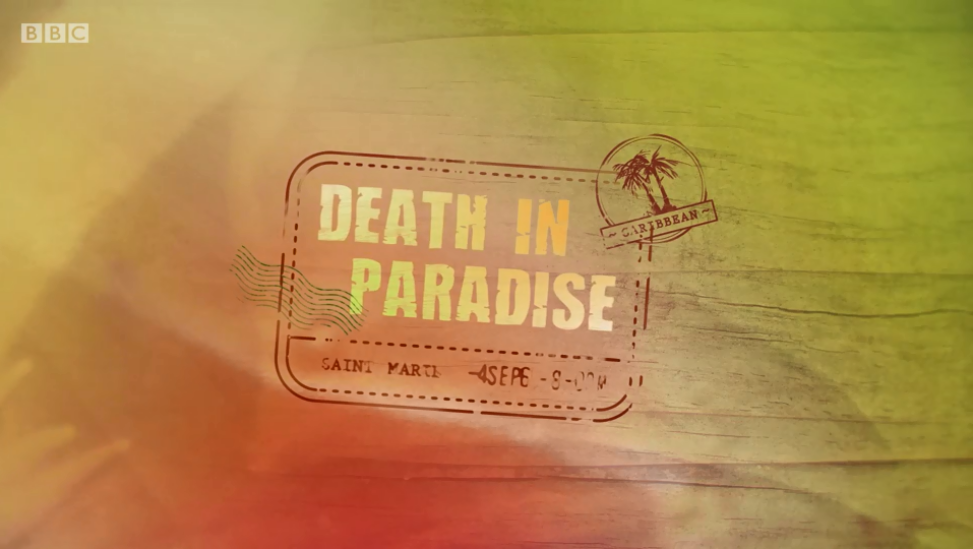 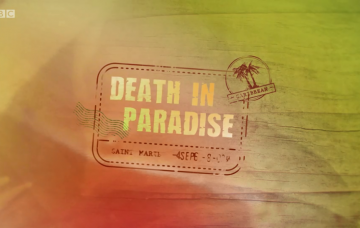 While the weather outside seems to get greyer by the day, it’s nice to turn on the TV and see some tropical scenery.

For the last several years, the role of Detective Inspector Humphrey Goodman was played by Kris Marshall, and the show has become a huge hit, picking up millions of fans.

But Kris decided to pack in the role last year due to family commitments, telling the Radio Times: “We decided I would do Death in Paradise for a few years until it became impractical. It was always quite a finite thing. I certainly didn’t hide it from anyone I work with.

“Thomas [Kris’s son] has basically spent half his life in the Caribbean. Every year he went to the same nursery in Guadeloupe. But now it’s time for him to put on scholastic shackles and toe the line.”

So with Kris on the way out, a new leading actor needed to be cast.

Enter Father Ted star Ardal O’Hanlon as Detective Inspector Jack Mooney – who first appeared towards the end of the last series before getting promoted to the top job.

Jack’s first solo case of the new series involved investigating the suspicious apparent suicide of HR worker on the morning of her wedding to a handsome billionaire.

So far, so standard for DiP’s normal routine of a grisly crime amid beautiful surroundings, accompanied by calypso music and lots of cheesy gags.

And what we all want to know, is how did the performance of new lead Ardal O’Hanlon go down with long-term fans of the show?

Well, as you’d expect, it was totally mixed.

One took to Twitter to write: “watching death in paradise with my dad and he’s in a literal huff because he wants ‘big’ kris marshall back.”

Another said: “Have officially abandoned Death in Paradise because Ardal O’Hanlon doesn’t have the acting range required for the show and that’s a shoot.”

However, not every fan felt the same way, with others taking to Twitter to praise Ardal.

One even said: “Death in Paradise with Ardal O’Hanlon is definitely the best yet. Funny boy.”

And at the end of last night’s show, surprise surprise – DI Mooney uncovered a murder plot and solved the case.

So at least he’s got that in common with his illustrious predecessor.

Death in Paradise continues on BBC One on Thursdays at 9pm.