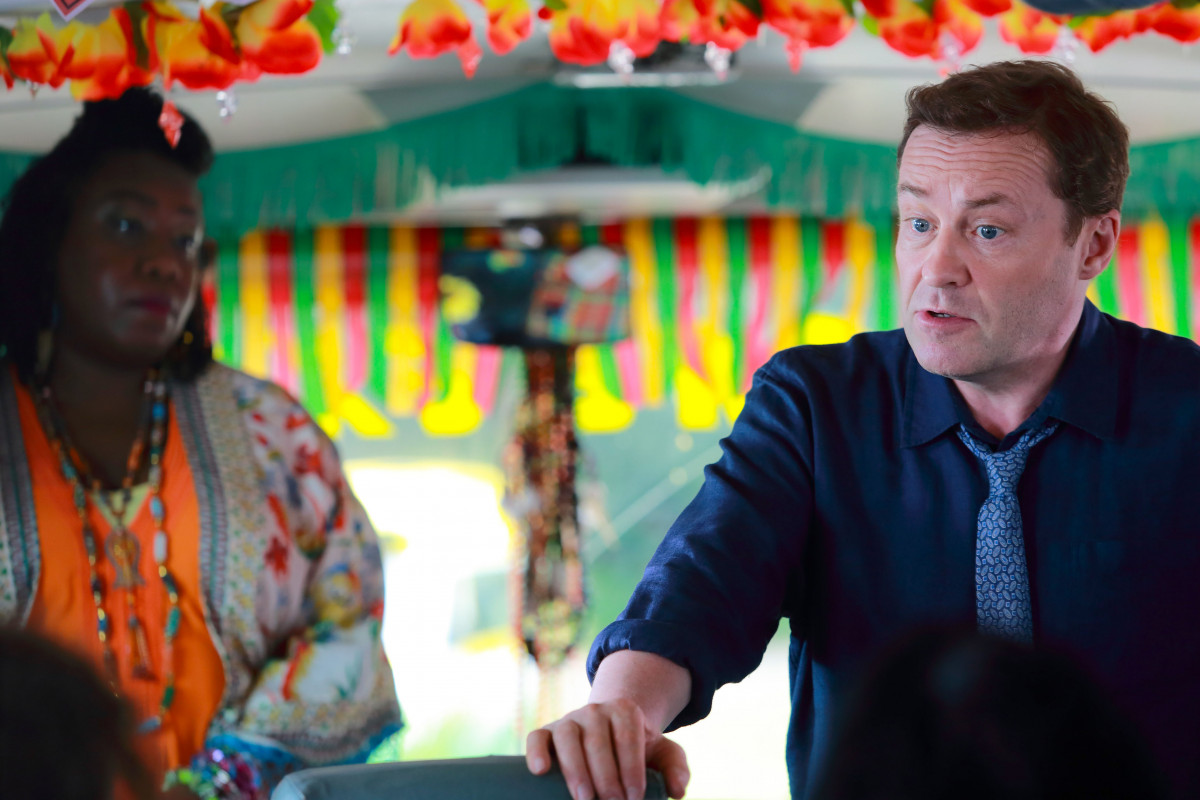 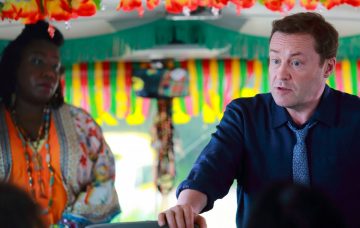 Could we be seeing a woman in his place?

Death in Paradise lead Ardal O’Hanlon has revealed he’s certain he’s going to be replaced on the hit show.

He’s also convinced the bosses will bring in a female star next time.

The actor is about to embark on his third series as DI Jack Mooney after taking over from Kris Marshall at the end of series six.

But as the eighth series begins on BBC One next week, O’Hanlon has admitted to Digital Spy that he thinks the Beeb are already hunting for his replacement – and it’ll be a woman.

“I’m sure that conversation is going on right now,” he said. “‘Why not get rid of that guy, and get in a woman?’.

“I think the show has proved, over the years, with its enduring popularity, that it can survive all sorts of changes. I think it’s very, very possible,” he added.

The actor also went on to say he thought the channel would be looking at a “woman or someone from another ethnic background” to replace him.

However his co-star Josephine Jobert, who plays Florence Cassell insisted the current formula of a male lead “works”.

The show is set bring someone sunshine into the January nights from next Thursday (January 10) and doesn’t look set to be going anywhere.

Fans still love it and with ratings still a hit, it’s one of the most popular shows on telly.

The opening episode of series eight sees a passenger stabbed on a bus to Honoré, however no one left their seats and all of the passengers provide alibis for each other.

Is a loose piece of masking tape the key to the puzzle?

Do you think Ardal should be replaced on Death in Paradise? Leave us a comment on our Facebook page @EntertainmentDailyFix and let us know what you think