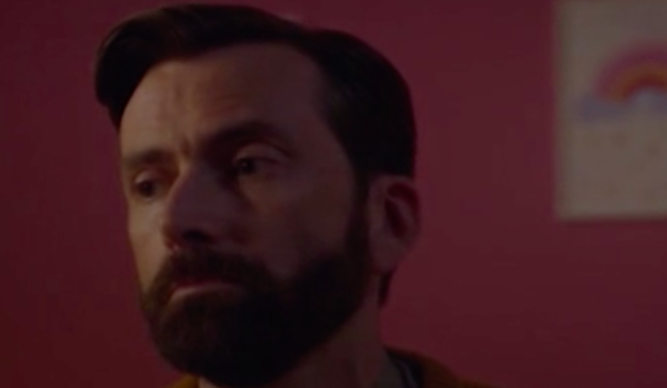 Was it more chilling as a result?

Fans that have been stuck to their seats on a Friday night for Channel 4 drama Deadwater Fell have been left with mixed feelings at the finale.

Viewers watching for the final ‘whodunnit?’ moment were disappointed when David Tennant’s character Tom was revealed as the killer all along.

In a series of flashback scenes, Tom was seen injecting his family with insulin and then himself, as well as setting the house on fire and intending for himself to die with his family.

Yet Tom, the suspected killer from episode two onwards, was revealed as the killer and viewers of the show were not sure what to make of the big reveal – or lack of it.

WHAT that was such a disappointing ending to #DeadwaterFell leaving it open for another series???

So turns out it was the most obvious suspect after all #deadwaterfell pic.twitter.com/WtUJupf9p6

WHAT that was such a disappointing ending to #DeadwaterFell 🙄 leaving it open for another series???

What, so Tom did it all along?? Honestly, I was expecting a twist of some sort. #DeadwaterFell

Others stepped forward in favour of this ‘non-twist’ as it shone a light on abusive and coercive relationships, and how Kate and Tom were hiding under the illusion of their perfect marriage.

One viewer summed up the series, saying: “The twist in #DeadwaterFell is that there is no twist. The person we thought it was all along was the person who did it.

“Yet like everyone in the drama we ummed and ahhed over all the other options instead of listening to – and believing – the woman who was being abused.”

Many shared this view, praising the series for showing the reality of the darker side of relationships that feature abuse and control.

#deadwaterfell has highlighted coercive control and domestic violence whilst also removing the stigma that it only affects those from a lower class. It can happen to anyone regardless of age, gender, sexuality or social class

The brilliance of #deadwaterfell is that there was no twist.
Just the numbing, inevitability of a coercive, abusive relationship.
Brave storytelling and an amazing performance by David Tennant.
Not a Drama to forget in a hurry @Channel4

The biggest twist of #deadwaterfell was that there wasn’t one. And there shouldn’t be one because domestic abuse doesn’t come with thrilling twists. DWF showed the reality and was honest and respectful to the subject undertaken. But #davidtennant was amazing.

What were your thoughts on the final episode of Deadwater Fell? Leave us a comment on our Facebook page @EntertainmentDailyFix and let us know!