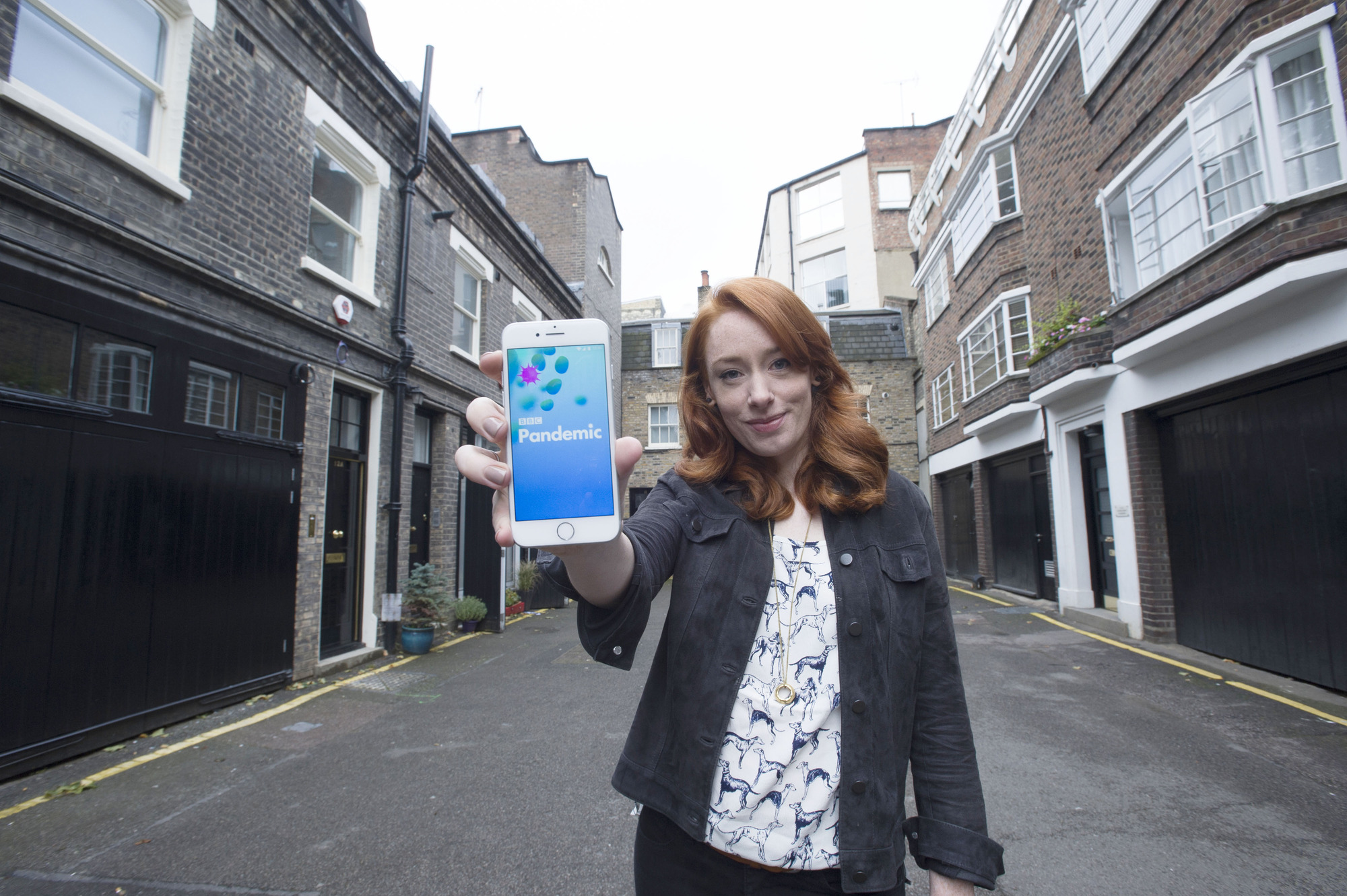 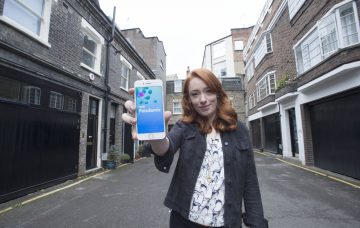 Almost 900,000 people would die if the UK was hit by a devastating new strain of flu, a huge social experiment has found.

And a staggering 43.3 million — two-thirds of the population — would be infected and fall ill within months.

A flu pandemic has spread around the world four times in the last century, killing untold millions, the worst being the Spanish Flu at the end of World War I.

Experts say another deadly outbreak is inevitable, most likely from mutated bird flu crossing to humans, and that an effective, readily available vaccine is at least a decade away.

The shocking findings will be revealed tonight on Contagion! The BBC4 Pandemic.

Cambridge University mathematicians analysed data from nearly 29,000 volunteers who downloaded a smartphone app and were “infected” with a virtual virus before having their movements and social interactions tracked via GPS.

They simulated a pandemic using equations based on previous infectious diseases and found that it spread the length and breadth of the UK within just two months, killing 886,877 and infecting 43.3 million.

Prof Wendy Barclay, virologist, tells the programme: “The UK government puts pandemic flu at the top of its risk register.

“The reason for that? It will happen. There will be another pandemic.”

She says the danger will come from a mutated strain of flu in another animal species, probably birds such as ducks, geese and swans, which would leave the human immune system, used to fighting regular flu, helpless against the virus’s new protein structure.

“Therefore, everybody gets infected, the outbreak is explosive because everybody is susceptible and we see it ripping around the world in a matter of days and weeks,” Prof Barclay says.

“If a virus that was carrying a very high-case fatality became transmissible through the air between people, we could have a devastating pandemic on our hands. Millions of people could die around the world.”

Dr Chris Chiu, infectious disease consultant, says: “We know that a pandemic will come. There’s no doubt about that. These are regular occurrences.

“What we saw from the last flu pandemic in 2009, which was a relatively mild disease, was that our health service was almost unable to cope.”

Antibiotics would not prevent most of the expected deaths because they work only on bacterial infections, not viruses.

There is some slight comfort, though. Prof Julia Gog, who led the Cambridge researchers, says that if everyone washes their hands more vigilantly during an outbreak — five to 10 times more than normal every day — then the number of people infected will be slashed from 43 million to 30 million, saving hundreds of thousands of lives.

The social experiment is the biggest of its kind and has generated the largest ever amount of data into how a pandemic spreads.

It began with Dr Hannah Fry, who hosts the programme, as patient zero “infecting” volunteers in Haselmere, Surrey, with the virtual virus, who then go on to pass it to others they come into contact with and so on.

* Contagion! The BBC Four Pandemic is on tonight at 9pm.