The Judge Rinder star is known amongst his friends for being an excellent match-maker - having had five of his pals successfully tie the knot with people he has set them up with.

Now he's said he would love to turn his skills into a TV show, but knows it would end up "too filthy" to broadcast. 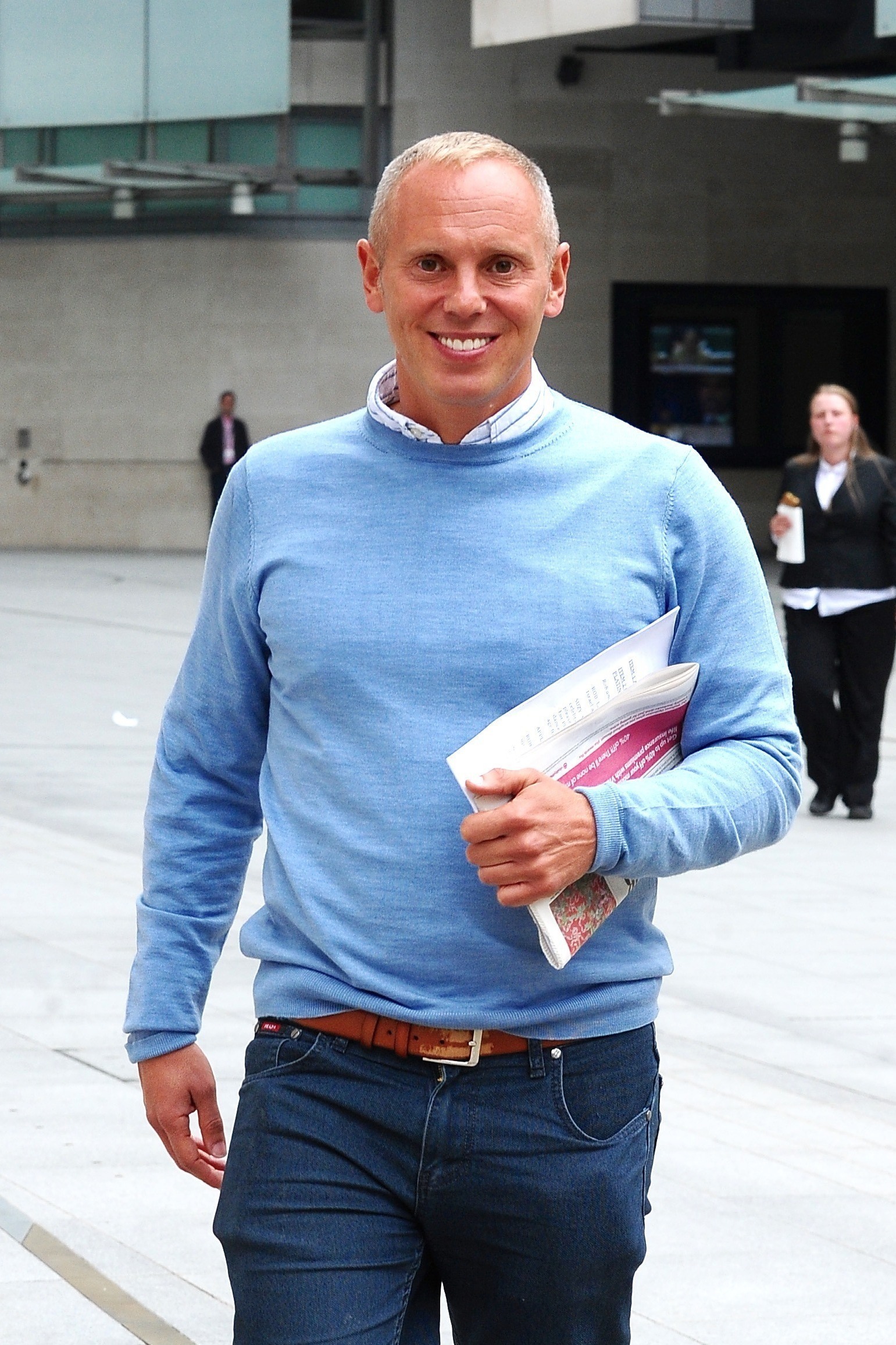 Judge Rinder is known for setting up his friends (Credit: SplashNews.com)

He said: "I would like to host a dating show but the difficulty is, the questions I want to ask are too filthy and they simply wouldn't broadcast them.

"I would just want to ask the things everyone wants to know."

And although he's got a knack for setting his friends up, he admits it's a different story in his own love life, as he has "no capacity to be normal" in front of people he's "attracted" to.

The questions I want to ask are too filthy and they simply wouldn't broadcast them.

He even describes himself as "Hugh Grant in Four Weddings And A Funeral - on acid."

He's good at judging people - but not sorting his own romantic life out (Credit: ITV)

The 41-year-old star has had plenty of embarrassing encounters with other stars, too, including Taron Egerton.

He said: "The person I know I couldn't meet is Taron Egerton. I was on a plane going to Los Angeles and he was with an aunt.

"I was desperate to go to the loo and I couldn't go because he was going to know I was looking. So I had to spend three hours holding it in.

"[I saw Russell Tovey at a recent premiere and] my friend said to me, 'Don't go and speak to him it's not going to go well. There's just no point'."

Rob donned the sparkle for Strictly in 2016 (Credit: BBC)

Rob is starring in a new Channel 4 show The Rob Rinder Verdict in which he casts an eye over topics such as masculinity, living off-grid and "straight pride", and says his verdict on his own love life is that it's "useless".

Speaking to The Sun newspaper's Bizarre TV column, he said: "It'd be the equivalent of being sentenced to life, but not in a good way.

"Put it this way - useless. It has the same range and joy as an airline salad."