Rylan Clark-Neal has revealed that the upcoming reboot of classic '90s show Supermarket Sweep will contain a tribute to the late Dale Winton.

The 30-year-old is set to spearhead a revamped version of the programme, which the late TV presenter hosted from 1993 to 2001. "That's all I'm going to say about it, but it was the one thing I really wanted."

Speaking further, the former X Factor star said the new Supermarket Sweep would have been on TV earlier but was postponed due to Dale's death.

We're definitely going to have a nod to Dale.

He continued: "Dale's passing was really, really sad, and we all just took that decision to say, 'Now is not the right time to do this,' because it was Dale's show."

Rylan said the one thing he's "gutted about" is that he never got to chat with the late star beforehand, as he would have liked to speak to Dale and make sure he's happy with him presenting it.

The modernised Supermarket Sweep will feature new games and other additions, including a self-checkout.

But Rylan joked that there will still be checkout assistants, as "you can't have Supermarket Sweep without" them. 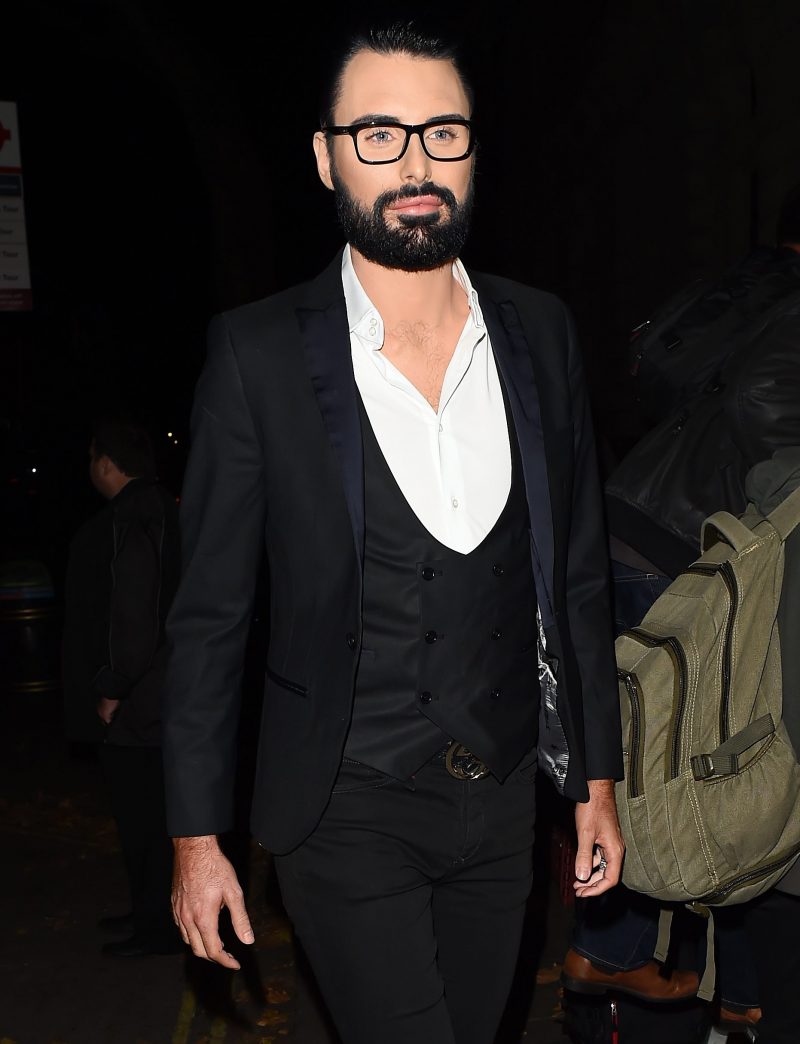 Rylan will host the show when it returns in September (Credit: SplashNews.com)

After Rylan dropped a number of hints that ITV was bringing him in for the reboot, news of his involvement was confirmed last month.

He wrote on Twitter: "Been waiting a while to say this but it's finally time to go wild in the aisles once again! Supermarket Sweep is back, and I can't wait for you to check it out. See you soon on @itv2."

A source told The Sun newspaper's TV Bizarre Column at the time: "It was felt that nobody else was better suited to take over the role which was synonymous with Dale for so long.

"Rylan has a personality that will allow him to conjure up all the campery of old while still making the role his own."

Supermarket Sweep is expected to launch on ITV2 in September.