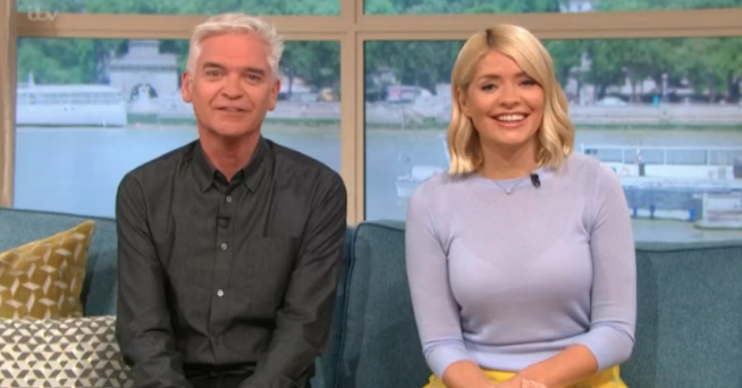 It could air next year

Channel 4 are reportedly planning to launch a new daytime TV show to tempt viewers away from ITV.

This Morning and Loose Women regularly pull in large audiences in their weekday slots of 10.30am and 12.30am respectively.

Both shows are well-loved thanks to the popularity of their presenters including Holly Willoughby, Phillip Schofield, Eamonn Holmes and Ruth Langsford, and their mix of content covering hot topics of the day and showbiz interviews.

This Morning has been running since 1988, and has won the National Television Award for best daytime show for the last six years, among other accolades.

Now Channel 4 hope to create a similarly successful show, according to the Sunday Mirror.

A source told the publication: “Channel 4 has been wanting to launch a daytime show for over a year but the wheels are firmly in motion now. They are listening to pitches from production companies next month.

“They’re eyeing up the This Morning and Loose Women slot, knowing how popular both shows are for ITV. But they know they need to get the format spot on if its to succeed.

“The hope is to get it on air next year.”

The channel certainly have a lot of talent they could call on to front the potential show.

Davina McCall has been a popular host for many of their shows including Big Brother, The 100k Drop and The Jump.

Alan Carr is another C4 favourite with his Chatty Man chat show.

Other stars who regular appear on the channel include Jamie Oliver, Adam Hills and Maya Jama.

Channel 4 currently air reruns of American sitcoms such as Frasier and The Big Bang Theory in the mornings.

One way they could capture viewers from ITV is to air their daytime show from 9.25am to 10.30am – when ITV used to broadcast Jeremy Kyle.

The show was cancelled earlier this year following the death of a guest.

Judge Rinder has taken its place on ITV but hasn’t proved as popular with viewers.

Would you watch a daytime rival to This Morning and Loose Women on Channel 4? Who would you like to see presenting it? Leave us a comment on our Facebook page @EntertainmentDailyFix and let us know what you think!