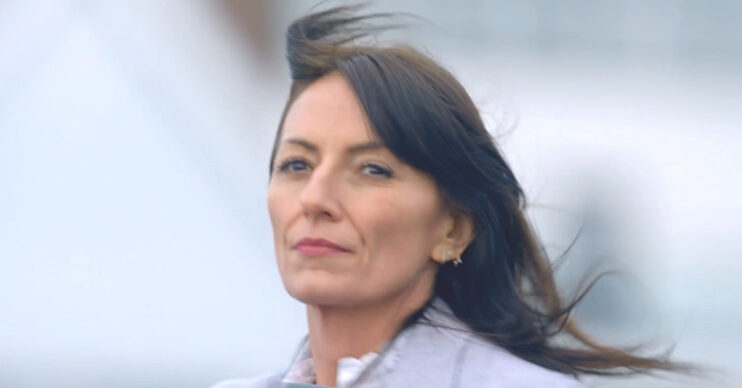 The TV star has now moved on in her love life

Davina McCall may be happily married, but that hasn’t stopped her from reflecting on her former marriage.

The TV star and Sunday Brunch guest has three children, Holly, Tilly, and Chester, with her ex-husband Matthew Robertson.

Despite their best efforts, their marriage sadly didn’t work out in the end.

They were married for 18 years before they decided to call it quits and go their separate ways.

Despite their marriage ending, Davina previously insisted during an interview with Good Housekeeping that she doesn’t see it as a mistake.

Davina McCall on her former marriage

“With Matthew and me, I don’t see our relationship as a failure,” she said.

“We were married for 18 years – that was a successful marriage. We didn’t go the distance, but we did well, and we made three great kids.”

Despite their marriage woes, Davina was always determined to make sure her children had a happy childhood; something she never quite achieved.

Her own mother was an alcoholic, which she’s previously said led to her being a bit of a control freak.

“I was so determined to give [my children] the solid upbringing I didn’t have, that when I messed up, I gave myself an irrationally hard time. If I was 10 minutes late to pick them up, I’d be in tears,” she explained.

However, as her children began to grow into themselves, Davina soon realised she had done a good job.

“It stopped when I realised they were all quite well balanced; they all had a roof over their heads, they all knew the foundations and they all felt loved,” she added.

Not much is known about their romance because Davina and her lover have an agreement to not speak publicly.

She previously said: “We’ve got an agreement that I don’t talk about our relationship, because our exes and kids don’t have a right to reply, so it’s not fair.

“We won’t ever talk about us in an interview because somehow words linger and we don’t want that.”