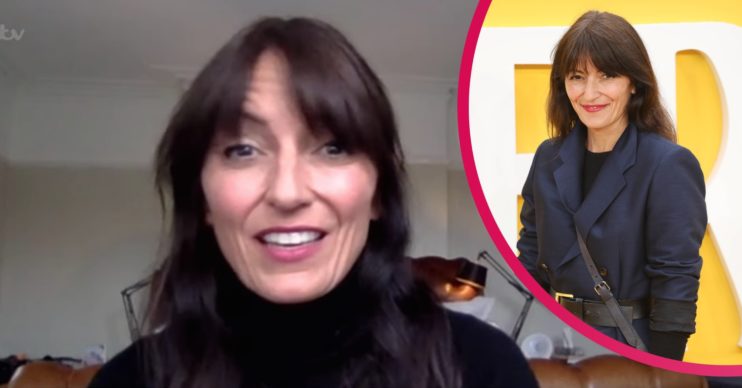 Davina McCall has opened up on her “nightmare” menopause experience.

During the show, Davina even went as far as likening her symptoms to the days she suffered at the height of her drug addiction.

What did Davina McCall say on Loose Women?

Davina explained: “I had no idea what it was, no one had told me about it.

“I didn’t learn about it at school. It was the thing that no one talked about.

“I think there was so much shame about it like you had dried up, were past your sell by date and at the end of your life.

“It was in the Victorian days, you’d have menopause then die but now we live until we’re 80.

“We’re in the middle of our life.”

Speaking on her former drug addiction, she said: “I’m a reformed addict and was waking up soaked in sweat and having to put towels on the bed.

“It really reminded me of when I was using and I hated it.”

The well-loved star later revealed how she suffered from terrible “mood swings”.

She added: “I’m not a shouty mother at all and then I’d end up crying in the car apologising to the children going, ‘I’m really sorry I don’t know what’s wrong with me.'”

Davina has always been honest about her drug addiction battle.

Earlier this year, the TV star opened up about the time she was rushed to hospital following a drugs overdose in her 20s.

Speaking at the launch of The Sun‘s International Women’s Day event, she said: “Drugs took me to a very, very, very dark place and, one night, I overdosed.

“It was very frightening as it was a very gradual overdose.”