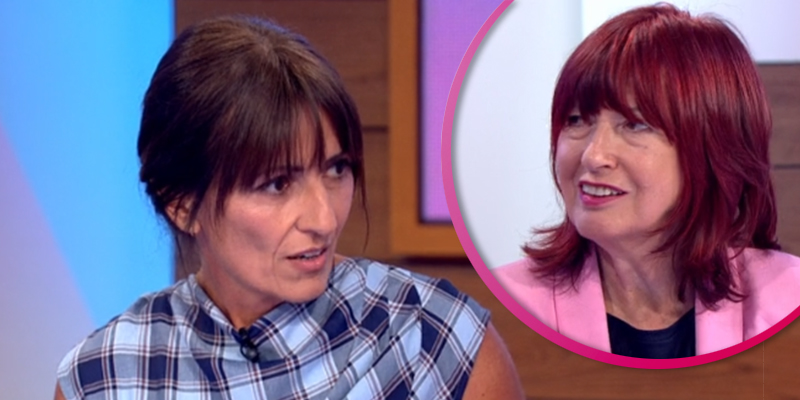 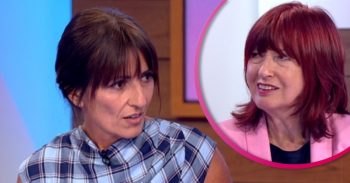 Davina McCall has hit back at trolls who have accused her of being “addicted” to exercising.

The star often shows off her incredibly toned body on social media and during today’s Loose Women, Davina revealed she works out three or four times a week for an hour at a time to achieve her figure.

When asked about the criticism she faces, Davina told the panel: “I don’t really care. I would much rather be trolled about doing too much exercise.

“At least that is a good thing. I exercise three or four times a week for an hour, that’s not too much.”

However, panellist Janet Street Porter hit back: “No, no, I think to you that’s normal.

“But a lot of people watching will think four hours of the week of exercise is a lot, when actually all the figures and research show that even if you only walk for 15 or 20 minutes a day you are getting enough exercise, it’s giving you benefit.”

Davina said: “It will give you a bit of benefit but what I’ve always said is three times a week or nothing.

“Like if you don’t do three times a week, you’re never going to get the benefit from exercise. 15 or 20 minutes walk a day might help with your blood pressure but…”

Janet interrupted: “But people have got to have realistic levels.”

Davina replied: “I completely agree with you, I’m not dissing other people.

“We were talking about people trolling me about being addicted to exercise, and what I was trying to say was, I don’t think three or four hours a week is addicted. I don’t think for anybody [it is].”

Davina, who is fronting Garnier’s ‘Recycle Plastic To Make Your School Fantastic’ campaign, also hit back at those who blast her for posing bikini selfies on social media.

Read more: Davina McCall and Holly Willoughby twerk and surf on holiday together

When asked if she agrees that there is no such thing as age-appropriate behaviour, Davina said: “Yes, I really embrace anyone who is owning anything they are wearing and however they are looking. If you wear it with confidence.”