The 48-year-old actor has signed up to portray Dennis Nilsen - who was one of Britain's most notorious killers - in the new three-part series.

ITV's head of drama, Polly Hill, told The Sun's Bizarre TV column: "This starts with Nilsen's arrest and is looking at him through the eyes of the police officer trying to identify those he killed and deliver justice.

"David Tennant is going to be brilliant as Nilsen and, with Daniel and Jason, this has an incredible cast."

The project will also star Jason Watkins as Brian Masters, who wrote a book on the killer, and Daniel Mays as Detective Chief Inspector Peter Jay. 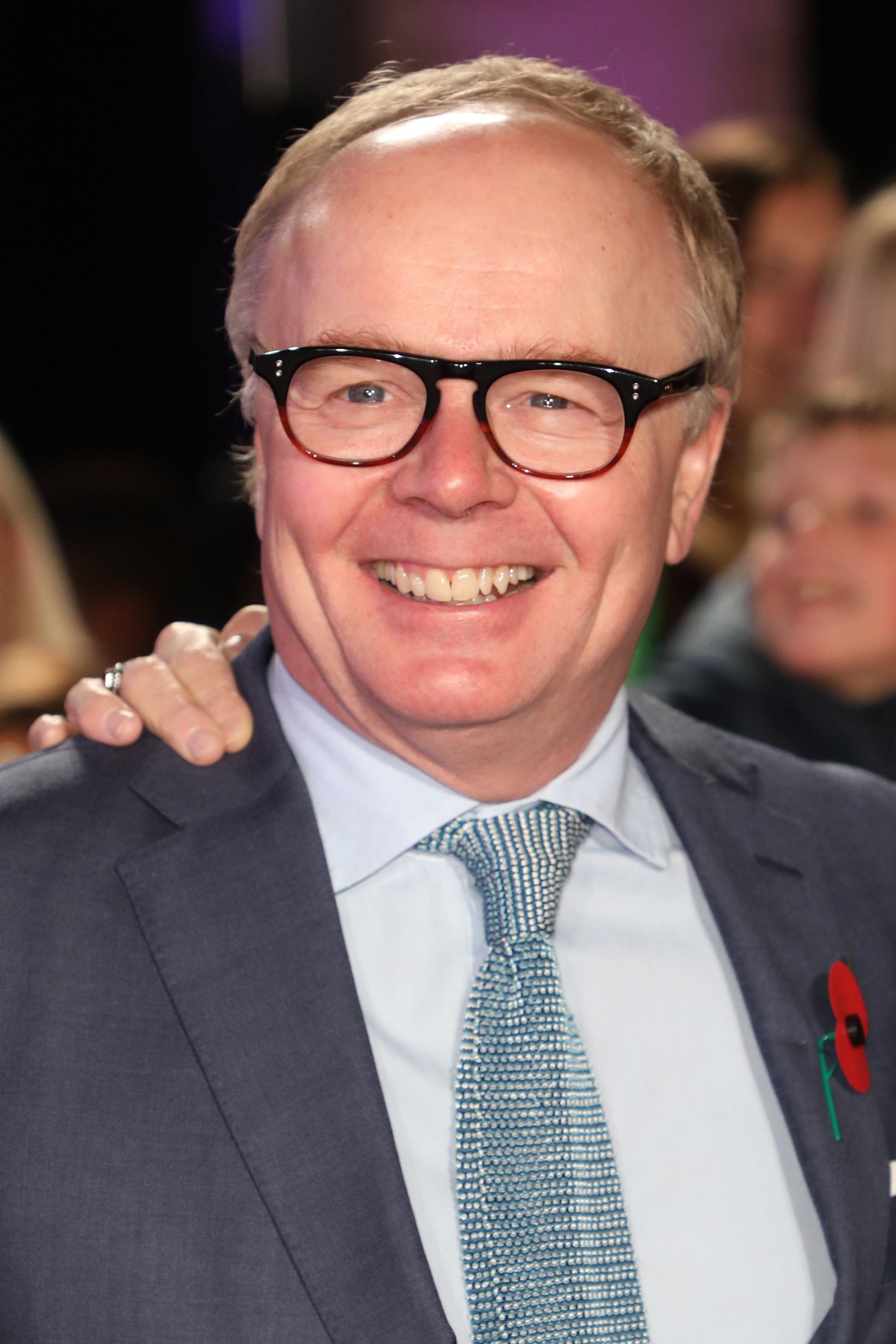 Jason Watkins who's well known from his role in The Crown will appear in the new drama (Credit: Cover Images)

Dennis was a Scottish serial killer who murdered at least twelve young men between 1978 and 1983 in London. 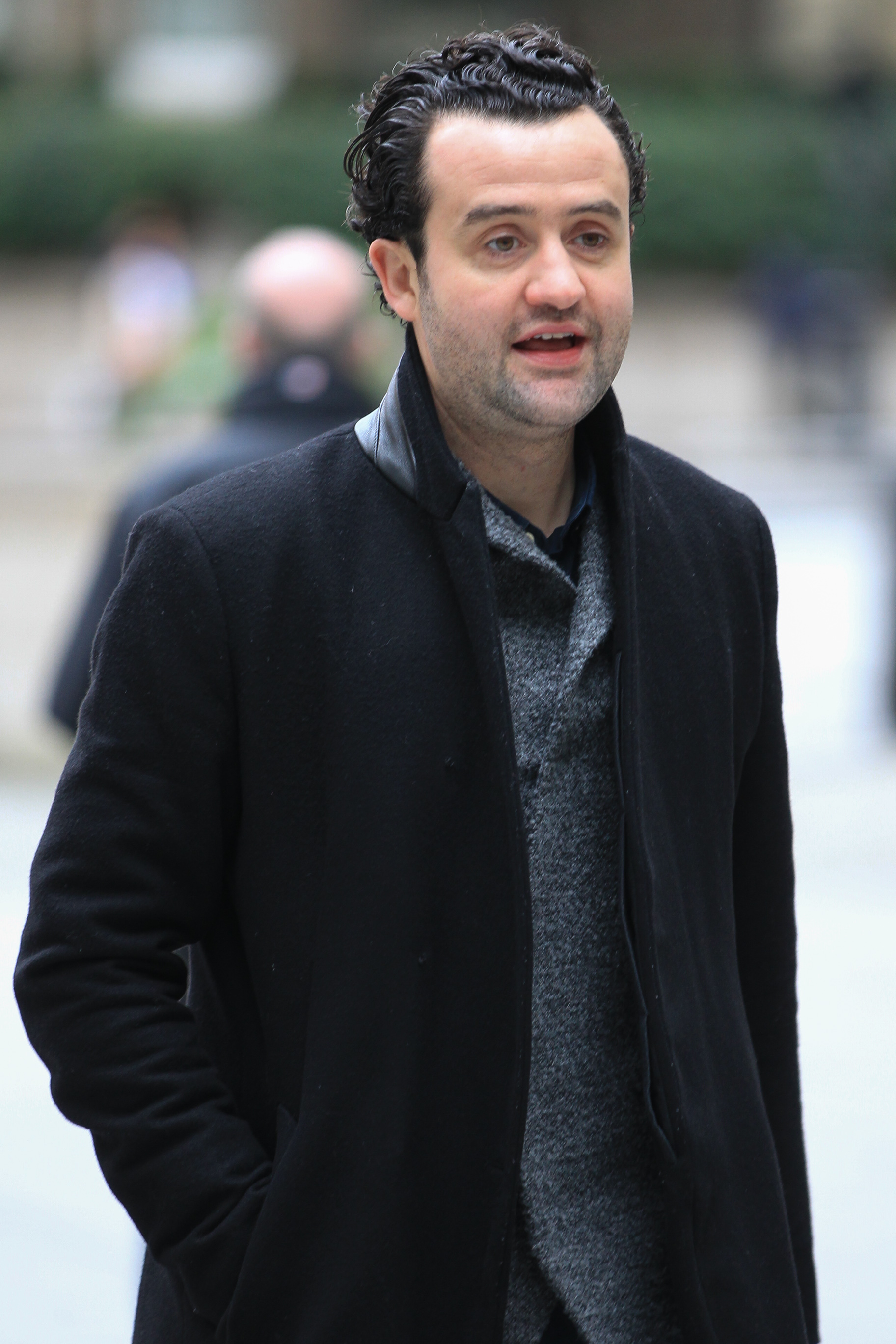 He disposed of his victims by dissecting the bodies and either burning them or flushing them down the toilet.

Nilsen was caught when DCI Jay was called to his home to investigate human remains clogging up the drains.

He was convicted of six counts of murder and two of attempted murder and sentenced to life imprisonment on 4 November 1983. 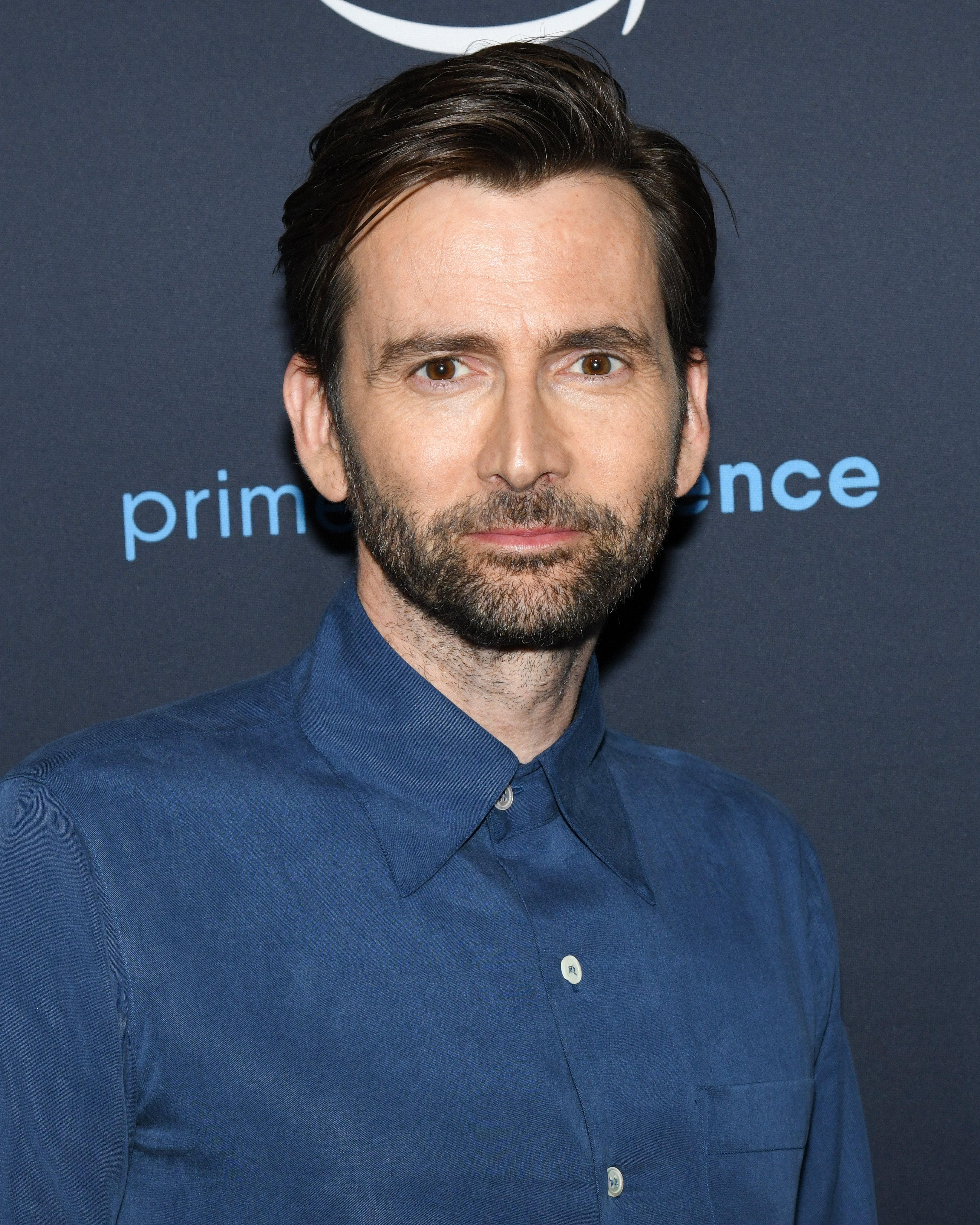 David Tennant will take the role of Dennis Nilsen who was one of Britain's most notorious killers (Credit: Splash News)