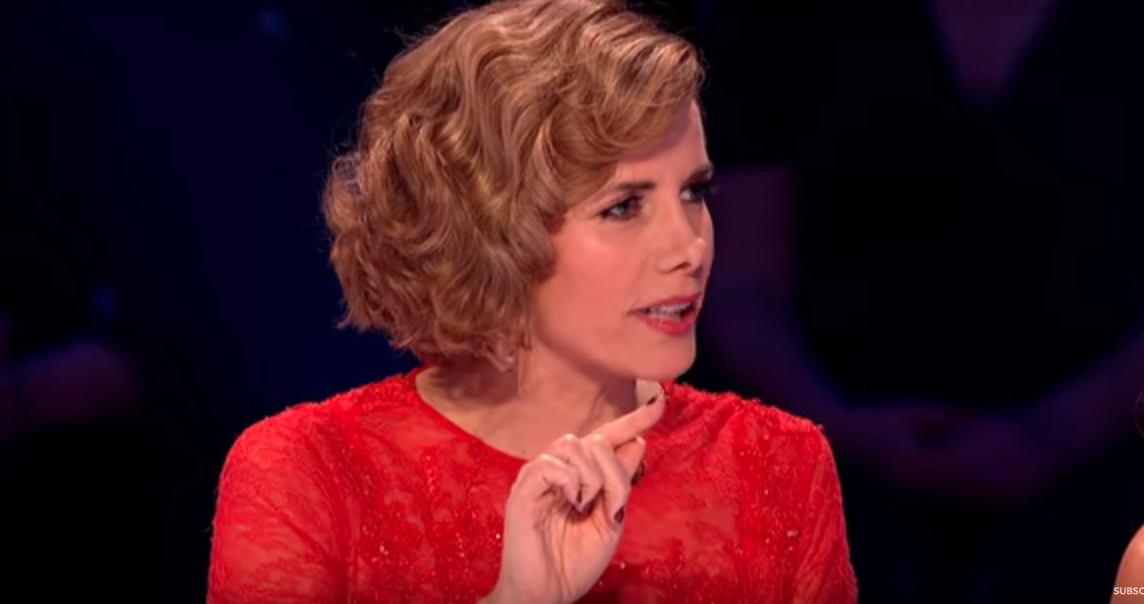 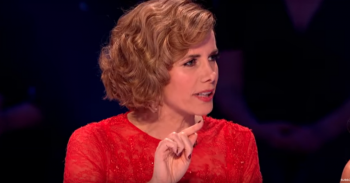 She "knew" the time was right to leave

Darcey Bussell has revealed she “knew” the time was right to leave Strictly Come Dancing in her first comments about her unexpected departure from the BBC dancing show.

The 50-year-old retired ballerina announced she would be stepping away from the Strictly judging panel earlier this month after seven series to focus on other dancing commitments.

But now she has admitted her conclusion to move one was a difficult one to come to – even though she felt her stint on the programme had come to an end.

Talking at the launch of her book Evolved, she is reported to have told The Sun: “It is not a decision that came easily at all.

“But I knew I had the most amazing time for seven years and it is like pushing your luck to think that I could even do another seven years.

“So I just knew it was time for me to finish and to give that place for somebody else to judge on that wonderful show.”

Darcey, made a Dame in 2018, also reportedly hinted she would prefer her daughters to remember her as classical dancer rather than a TV judge.

Reports claiming that she had quit over being denied a £40,000 pay rise and being “embarrassed” by the show’s “soap opera” scandals were previously slammed as “categorically untrue” by a representative for Darcey.

Read more: Davina McCall called out by Janet Street Porter as she hits back at criticism over fitness regime

However, Oti Mabuse seems to have ruled herself out despite speculation she could be in the running for the job.

Kristina Rihanoff has also said she doesn’t feel ready to take the job on just yet, hinting she could be interested in the future.

But she did suggest TV bosses should be searching for another female judge to fill Darcey’s spot on the panel.

Kristina said: “I think the panel needs another woman and someone from a different background to ballroom dancing – someone from street dancing or a commercial dancing background, who is also a professional dancer and perhaps a judge.”

In memory of wonderful dancer Vernon Castle – his plaque in Norwich. From left his nephew Christopher Blyth, Philip Yaxley, myself, Derek & The Lord Mayor of Norwich. A lovely occasion followed by @jarroldnorwich book festival talk to 400 and book signing. Thank you all for making me feel so welcome. Dx