The dancer announced in April that she was departing the BBC show after seven years as a judge.

Darcey, 50, appeared on today's GMB in aid of National Fitness Day but host Piers Morgan was keen to quiz her on Strictly. 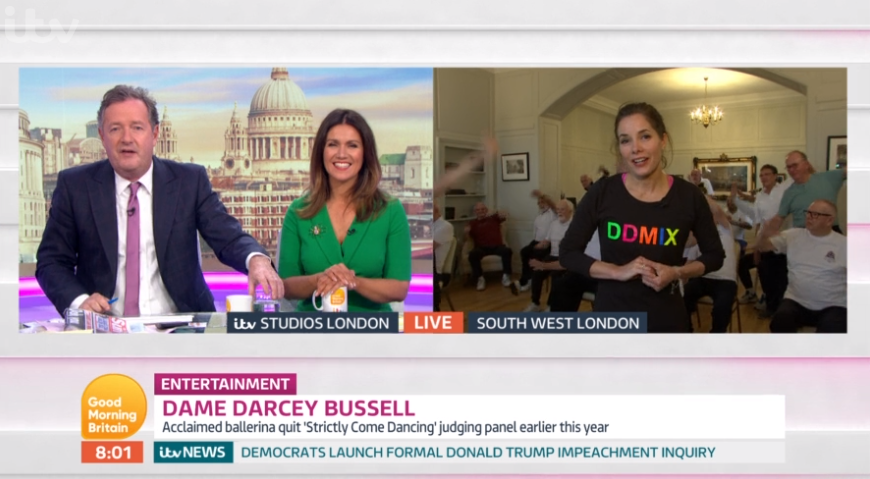 She replied: "Well no I’ve been too busy doing National Fitness Day.

"We’re having a lot of fun because I run a wonderful diversity dance mix, and we put into state schools and it’s incredibly exciting for me because I love getting involved and being with all the kids."

After Darcey explained her work with the Chelsea Pensioners, Piers asked her about the BBC programme's dip in ratings following the latest live show.

He asked: "You haven't noticed then that Strictly's ratings have collapsed since you left?" 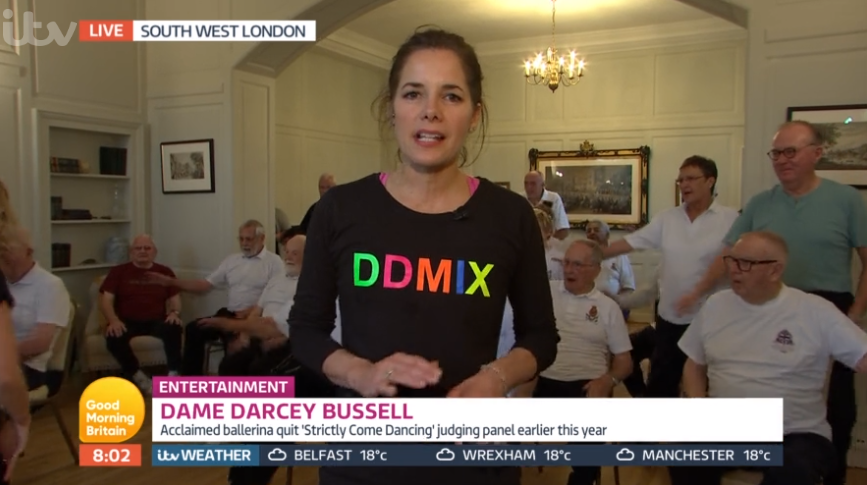 Darcey insisted she wasn't on the show to talk about Strictly (Credit: ITV)

Darcey said: "I'm not here, Piers, to talk about Strictly. I’m here to talk about National Fitness Day! About enjoying being active."

I'm not here, Piers, to talk about Strictly.

Piers said: "Got it. Don't mention the Strictly," as Darcey laughed.

As the interview finished, Piers said: "Wow. Did not want to talk about Strictly."

Strictly drew an overnight audience of 7.72 million, which was down on the 8.85 million who tuned in last year.

Following her departure from the show, Darcey has been replaced by Motsi Mabuse, the sister of the show's pro dancer Oti Mabuse. 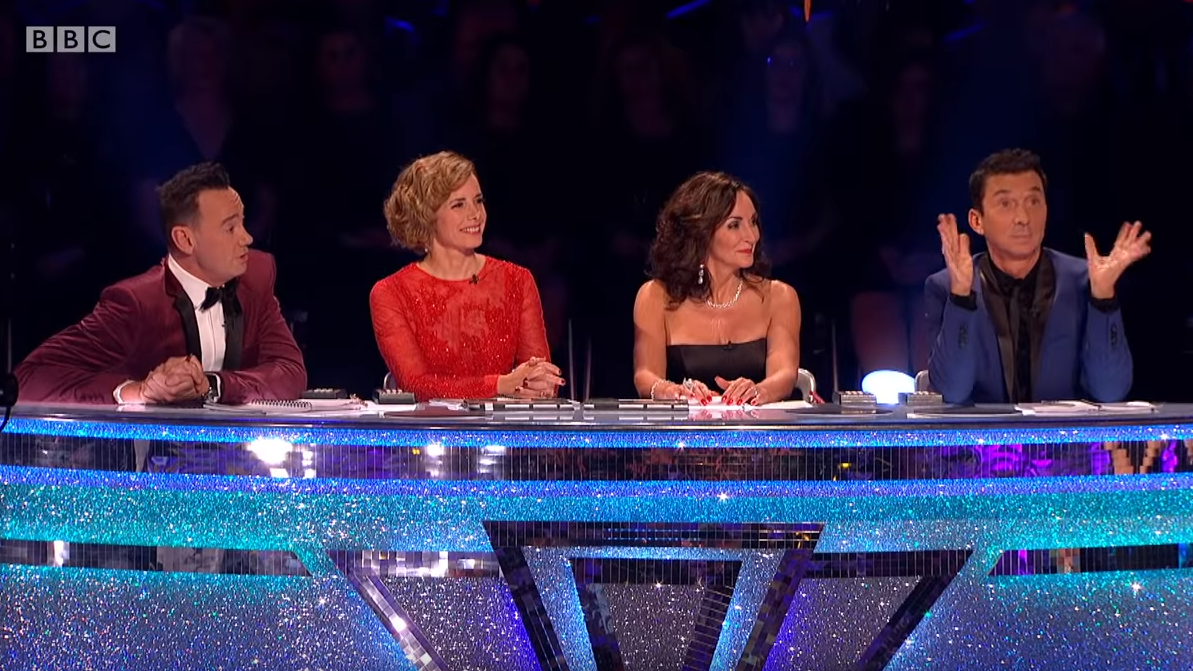 Darcey departed the BBC show after seven years as a judge (Credit: BBC)

Earlier this year, Darcey said in a statement: "It has been a complete privilege for me to be part of Strictly, working with such a talented  team.

"I have enjoyed every minute of my time and will miss everyone, from my fellow judges and  presenters to the dancers and musicians, and the entire backstage team, and especially the viewers of the show who have been so supportive.

"I am not leaving because of any upset or disagreement at all. I am just stepping away to give more focus to my many other commitments in dance." 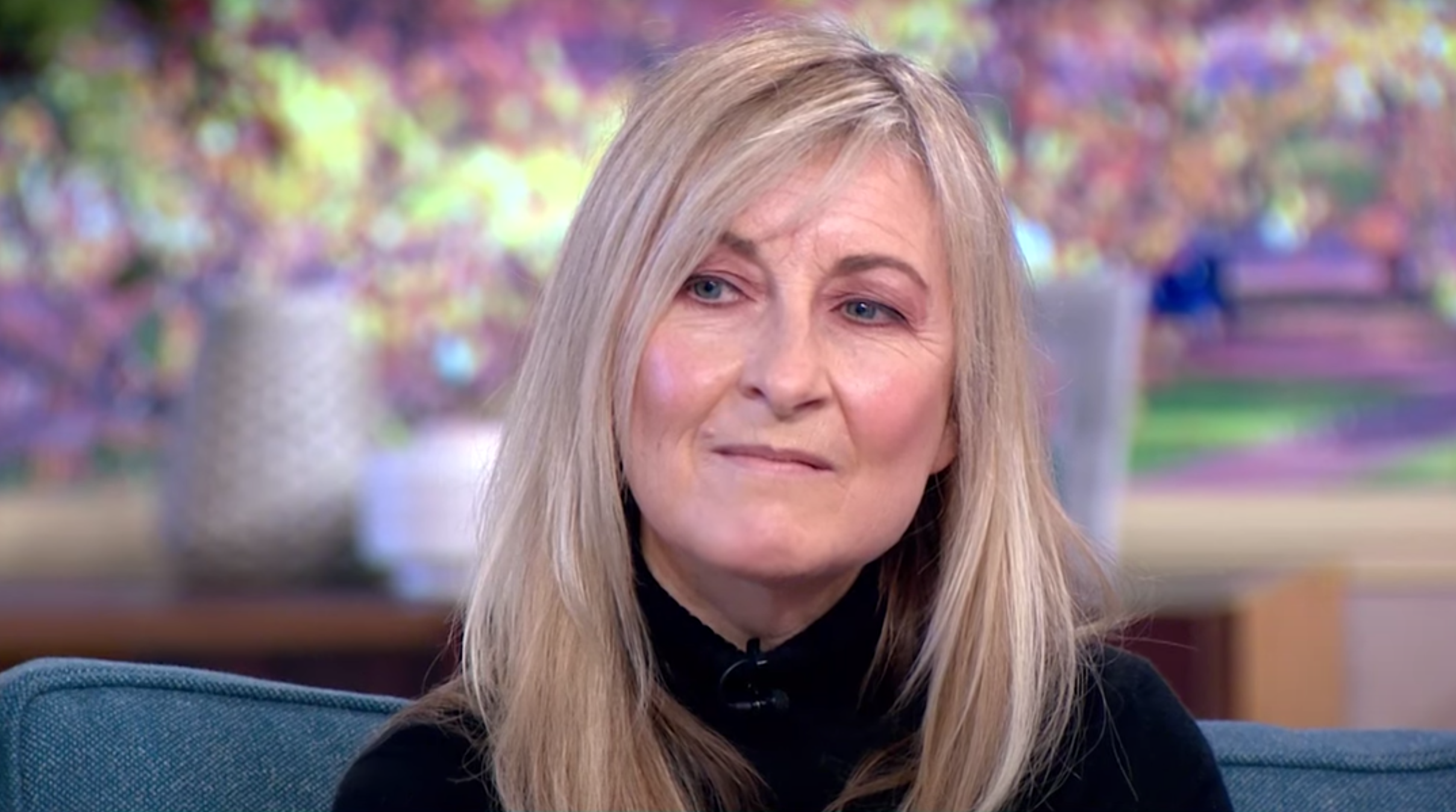