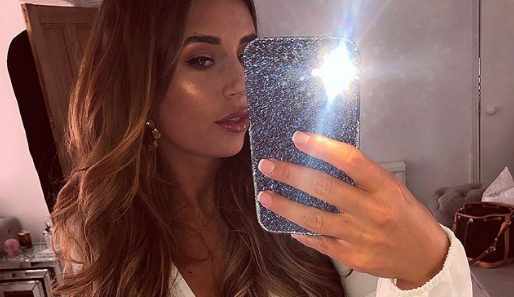 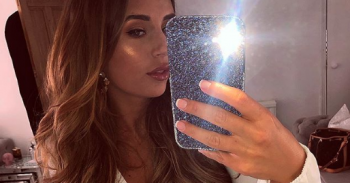 Love Island’s Dani Dyer has reportedly told her 300,000 Twitter followers that the ITV2 dating show that made her name “isn’t real life”.

The 23-year-old, who split from her reality show fella Jack Fincham earlier this month, is believed to made the remark after being criticised online.

Dani, daughter of EastEnders favourite Danny, reportedly lashed out at a fan after it was claimed she had “double standards”.

However, it is thought the tweet in which she fired back at her accuser has now been deleted.

Last weekend Dani was snapped by a tabloid snogging a new man just a couple of weeks following the end of the relationship she began on TV last summer.

Sammy Kimmence, the man she was kissing, is believed to be an ex from before she took part in Love Island.

One irate social media user pondered how Dani’s action compared with an instance when she became upset on the programme.

Dani was seen in tears after Jack’s ex Ellie Jones turned up at the Casa Amor villa.

The fan tweeted: “Double standards. You cried like a baby when Jack’s ex went into the villa.

It has been reported by the Mirror’s website that Dani hit back with: “You’re seriously associating a situation in Love Island to real life?

“I was with Jack in the show, we were in a love bubble. We wasn’t together and haven’t been.

“People have not got a clue! Completely different.”

Earlier this week, The Sun reported Jack – said to be keen on custody of the former telly couple’s French Bulldog Sandy – intends to put his career first following the split.

A spokesman is reported to have told the news outlet: “Jack was of course very upset – anyone would be when they see an ex with somebody else. He is keeping his head high and focusing on work at the moment.”

ED! has approached a representative for Dani for comment.