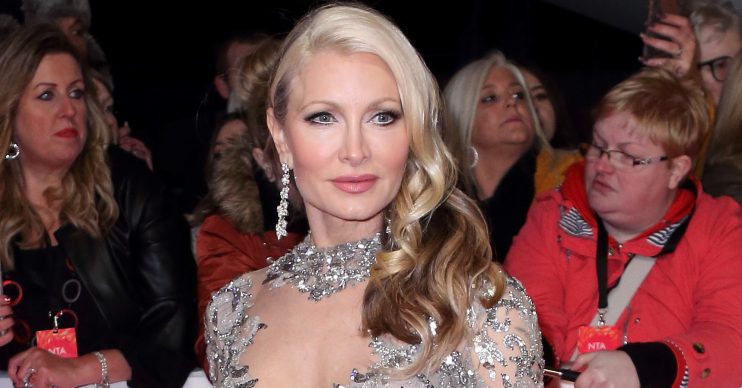 Caprice has quit the skating show

Caprice Bourret is reportedly “deeply disgusted” by her former Dancing On Ice partner Hamish Gaman’s recent post about not being okay.

The model recently quit the show after it was claimed she and Hamish had fallen out backstage, resulting in her being given a new partner.

On Friday, Hamish issued a statement to Twitter to tell fans he’s “not okay” but has enough support around him.

The insider told the Mail Online: “She is deeply disgusted by the recent post from Hamish on his Instagram. It is a clear indication that not all is well on the western front.

“He has been made out to be Mother Theresa and Caprice has been horrifically vilified and slandered unfairly. Hamish said “the truth will come out” – and Caprice very much looks forward to this.

“She and other members of the show have had to keep quiet for contractual reasons, which unfortunately means that much of the reporting has been one-sided and unfair.”

Ent Daily has contacted reps for Caprice for comment.

It comes after a rep for Caprice confirmed to the Mirror Online: “It’s true that Caprice is no longer participating in Dancing On Ice.

A source had previously told the Daily Star on Sunday: “She’s a strong woman, but when her kids are coming home from school upset because other kids are repeating lies about their mum, it’s hard not to let it affect you.”

At the time, a spokesperson for ITV told ED!: “We take allegations of bullying very seriously but found no evidence on Dancing On Ice and we strongly refute any suggestion to the contrary.