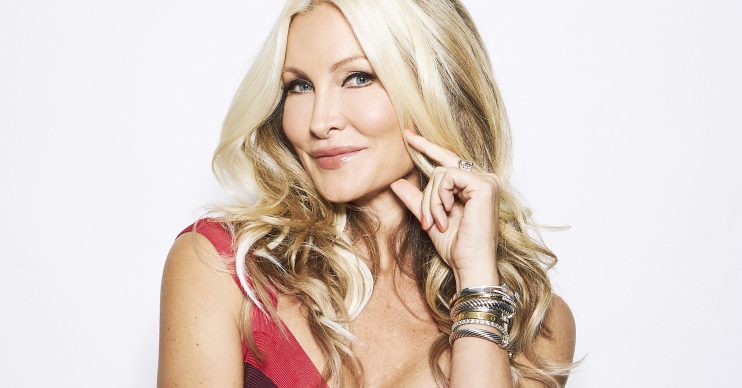 It was a shock for viewers

ITV viewers were confused on Sunday night when model Caprice Bourret failed to take to the rink on Dancing On Ice, but ITV has since cleared the air and revealed when she will be back.

During last night’s (19.01.20) episode, it was announced that the American star and her pro partner, Hamish Gaman, had “parted ways”.

Host Holly Willoughby said in a statement after the opening number that the duo would not compete in the latest instalment of the series.

“Unfortunately Caprice and Hamish have parted ways and will not be skating this week,” she revealed.

We’re pleased to say that Caprice is back on the ice today.

The programme offered no further explanation, but a rep has now confirmed that Caprice is back training today (20.01.20) and will indeed return to Dancing On Ice this weekend.

As reported by the Mirror, an ITV spokesperson said: “We’re pleased to say that Caprice is back on the ice today in training and very much working towards returning to the show on Sunday night.”

Caprice had previously predicted that she could be a part of future ‘dramas’ on the show.

In a digital chat with OK! Magazine, she said: “Once we start competing seriously and we get a bit more down the line, who knows you may have the dramas then, that’ll be me.”

While she didn’t mention Hamish by name, she continued: “Dancing On Ice is much more demanding than what I thought but it’s so much fun.

“I honestly didn’t think I would love it as much as I do. I’ve become slightly obsessed with it, I dream of skating.”

Speaking further, Caprice said she watches skating videos all the time and said that while she is “training every day”, she wanted to “do more, more, more” because she doesn’t “get sick of it”.

She added that she feels “lucky” to be taking part in the hit ITV skating competition and insisted she was “having such a ball” up to that point.