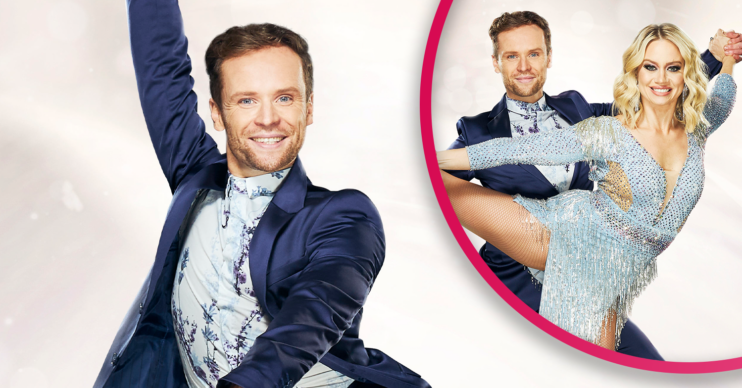 Mark Hanretty is retuning to the rink for as one of the professionals on the 2022 series of Dancing On Ice.

The skating star has come back with a determination to win the trophy and rightfully take his place as one of the winners of Dancing On Ice.

But who is the skating champion and how is he famous?

Here is everything we know.

Dancing on Ice Professionals: Who is Mark Hanretty?

Mark Hanretty is a professional skater and ice dancer from Glasgow.

They also competed at the 2009 European Championships and placed 18th.

Who has Mark been partnered up with on Dancing On Ice?

Mark first appeared on Dancing On Ice in 2011 where he was paired with Loose Women host Nadia Sawalha.

The following year, the pro ice skater was partnered with Rosemary Conley who was the sixth celebrity to be booted off the show.

In 2013, Mark was coupled with labour politician Oona King but he ended up suffering from a horrible accident.

Mark was devastated when his shoulder dislocated ahead of his survival skate with Oona.

Luckily, he was able to get his arm popped back into place and finish off his routine.

However, that wasn’t enough to save the pair and they were booted off the show.

More recently, Mark revealed he had suffered a painful foot injury that forced him off the ice for two months.

Last June, he compared his swollen ankle to the “elephant man” after an accident on a trampoline.

Mark underwent hours of therapy form a specialist clinic to help him back on his feet following the painful accident.

Who is Mark partnered with during this series of Dancing On Ice?

Mark was excited to announce that for this year’s series he will be dancing with former Pussycat Doll Kimberly Wyatt.

He revealed the news on his instagram and captioned it: “The celebrity partner of dreams!

“So delighted to be partnered this year with @KimberlyWyatt. Cannot wait to start training and get ready for the live shows.”

Who is Mark Hanretty’s wife and do they have children?

The couple even have two children together, Lukasz and Liola.

The Scotsman frequently refers to his family as his “wee clan”.

Head to our Facebook page @EntertainmentDailyFix and tell us who you think will win.