Rehearsals for Dancing On Ice 2020 don't appear to be going too well for presenter Joe Swash.

The star apparently had a "horrible" accident during training which resulted in him hitting his head.

The show's creative director Dan Whiston revealed that Joe had taken a tumble and hurt himself. 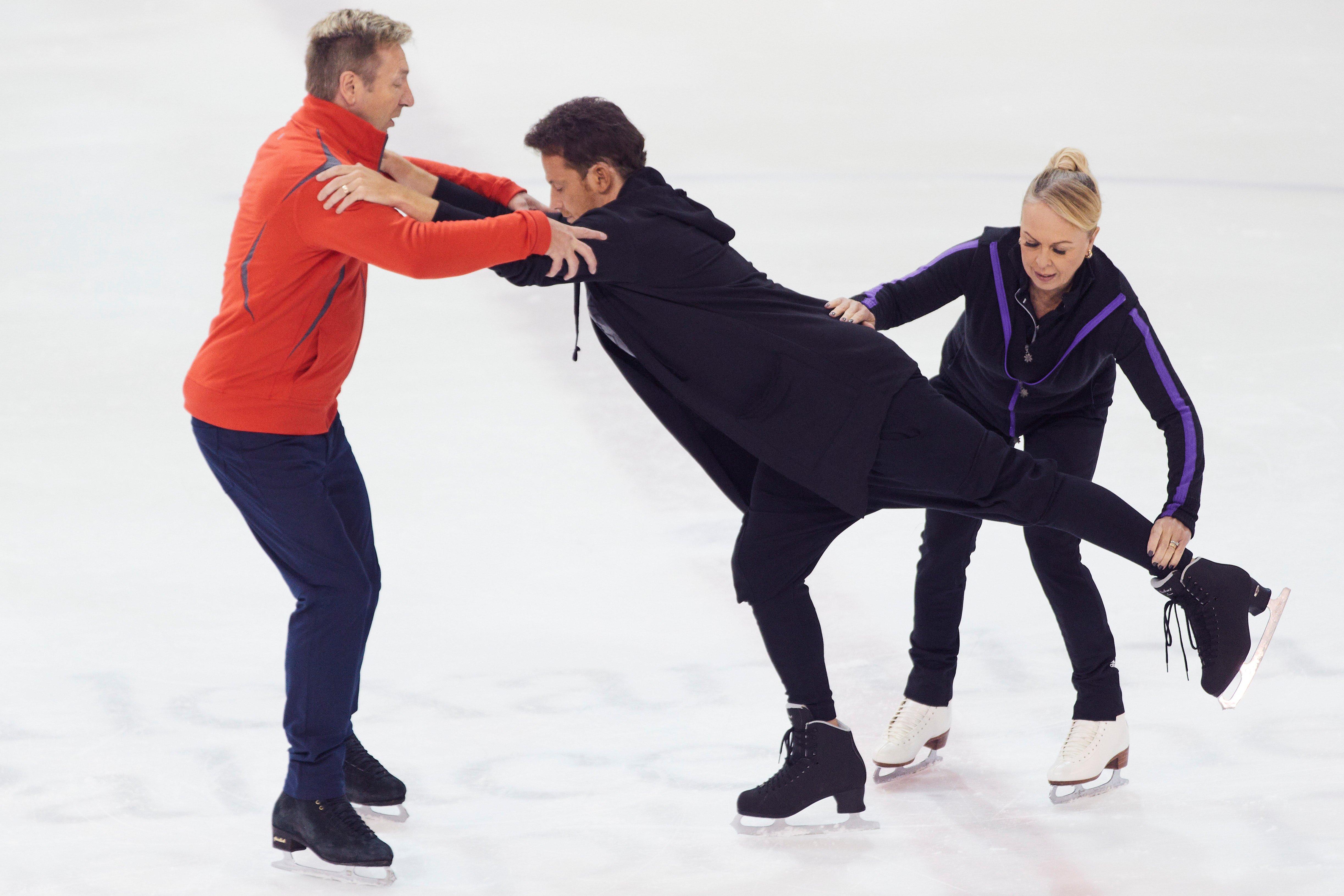 Joe on the ice with Torvill and Dean (Credit: ITV)

He told The Sun: "Joe Swash fell and hit his head in rehearsals. It's horrible when it happens but it does sometimes."

Dan added that none of the stars of the show have escaped unscathed, revealing that they've all had "cuts, bruises, knocks and scrapes" while on the ice.

Joe Swash fell and hit his head in rehearsals. It's horrible when it happens but it does sometimes.

He revealed: "They’ve all had their fair share, there's nobody that's had one bigger or worse than the others. They've all had that." 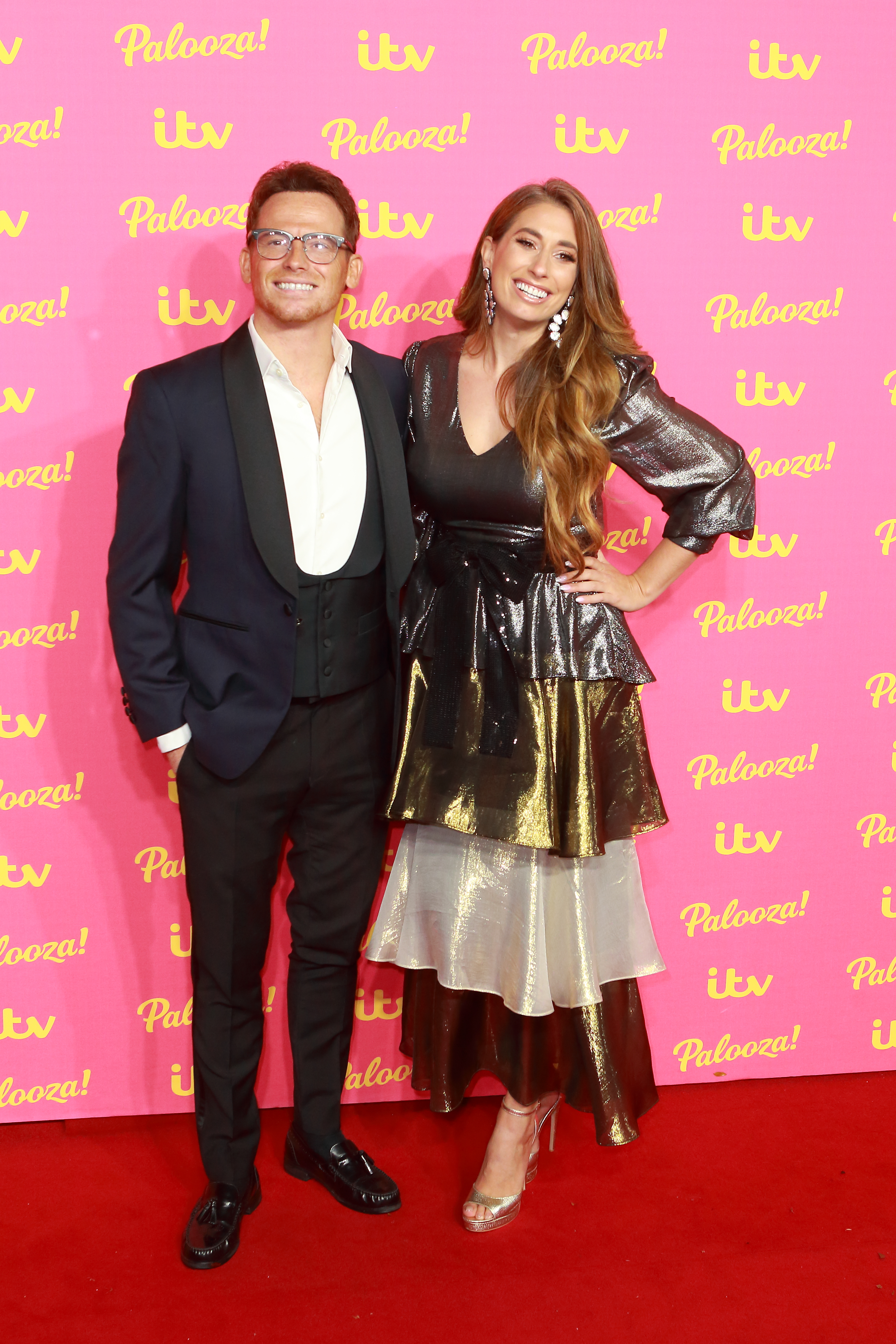 Stacey posted that she loved Joe "to the moon and back" (Credit: Splash News)

Joe appeared to be okay when he headed to Ikea with his eldest son Harry and youngest son Rex yesterday (December 13).

Read more: Bookies say momentum is gathering as punters back Anton and Emma to win Strictly

He revealed he was buying things for Harry's bedroom.

Joe's girlfriend Stacey Solomon also took to Instagram to reveal it had been a "crazy day".

Posting a picture of herself, Joe and their son Rex to the social media site, she said: "Love them to the moon and stars and back again..."

She added: "It's been a crazy day but one thing's for certain I feel so lucky to be surrounded by this love."

The new series of Dancing On Ice starts on ITV in January.