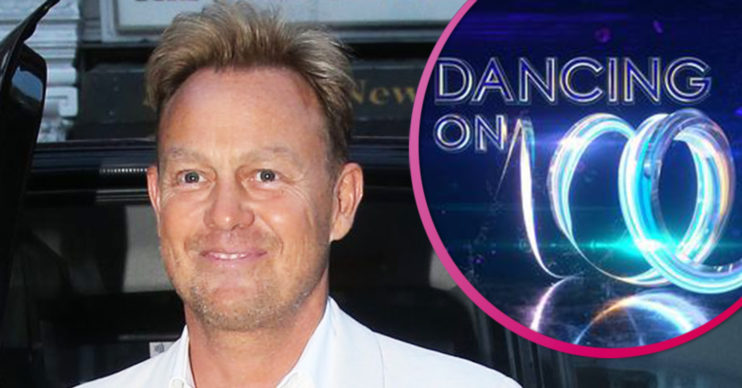 Dancing On Ice: Jason Donovan ‘confirmed to join the 2021 series’

The Aussie favourite once appeared on Strictly Come Dancing

Jason Donovan is reportedly confirmed as a contestant for the upcoming series of Dancing On Ice.

According to reports, the former Neighbours star has joined the ITV show’s 2021 series – ten years after competing on Strictly Come Dancing.

A source told The Sun: “Jason is a great signing for the show as he has plenty of star power.

“He knows how to dance but if he thinks it’ll be any help once he’s on the ice he has another thing coming.

“He’s hoping to rank higher in this show than he did on Strictly, he just needs to find out if he can stay upright once he has his skates on.”

As well as his work on Ramsay Street, Jason has appeared in several musicals including Joseph and the Amazing Technicolour Dreamcoat.

Who else is taking part in Dancing On Ice 2021?

Despite the series being months away, there’s already speculation over which celebs will be taking to the ice.

Last month, it was revealed presenter Denise van Outen had “signed a £40,000 deal” with the ITV show.

A source told the Daily Star newspaper: “After some top secret negotiations, Denise was offered the chance to take part and she jumped at the chance.

“She’s signed a deal worth £40,000. Bosses are thrilled to have her on board. They know she will give it her all in training and be popular with viewers.”

Wayne Bridge is also in the line-up, while former TOWIE star James Argent is reportedly in advanced talks.