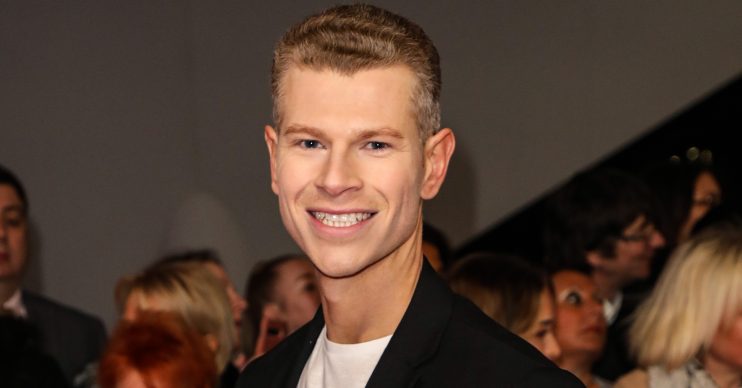 He's insisted he is "not okay"

Hamish Gaman has said he’s “not okay” following reports he fell out with his Dancing On Ice partner Caprice Bourret.

Hamish has now spoken out about the claims in a statement shared to his Twitter.

He wrote: “Hi everyone. Thank you so much for your kind messages. I’ve been overwhelmed by your love and support – it’s brought me to tears at times.

“Honestly, I’m not okay, but I’d like to thank Amelia, my pro family and ITV for doing all that they can to support me.

Fans offered their support to Hamish with one person writing: “I’m so sorry you are having such a tough time. You have many supporters who are behind you.”

Another said: “You’re a phenomenal skater and a wonderful human,” while a third added: “We are all thinking of you Hamish.”

It comes after a source claimed to The Sun: “Hamish is an incredibly hard taskmaster and was pushing Caprice beyond her capabilities.

“She was giving it her all but felt like it was never enough.

“Caprice won’t stand for bullying in the workplace, and has been advised she has grounds to go legal. For now, she wants to give her all to the show.”

Sunday is almost here … I am super excited for everyone to see my routine🙈🙈🙈 don’t forget download the @dancingonice app. Head to the App Store or google play now! Thank u so much for all your messages and support I love them all so much ❤️❤️❤️❤️😘

Last weekend’s show, Caprice skated with pro Oscar Peters after it was revealed on the show that she and Hamish had “parted ways”.