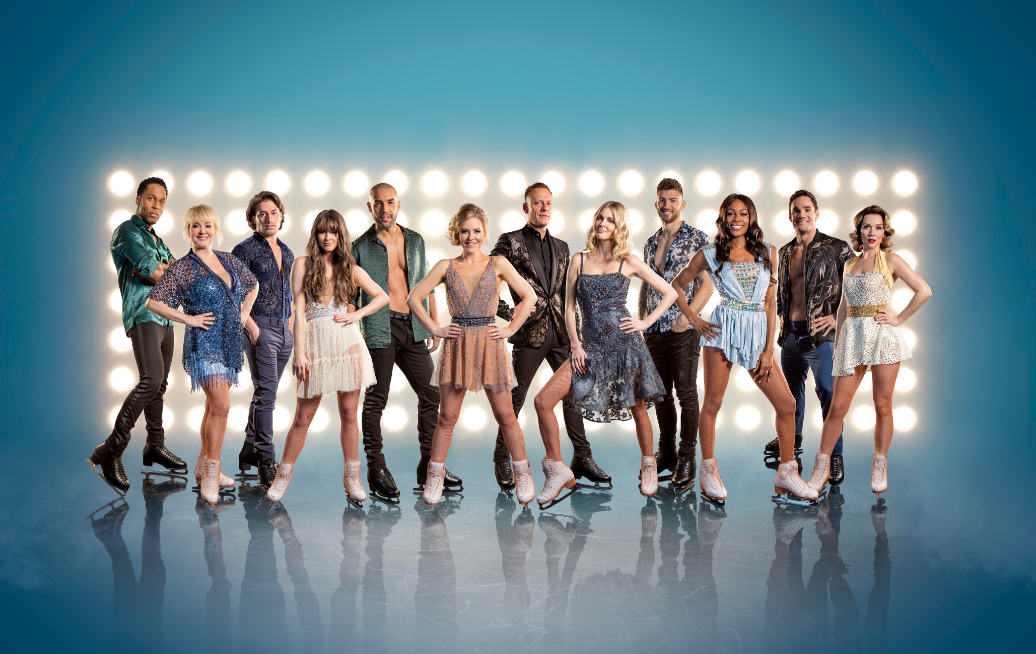 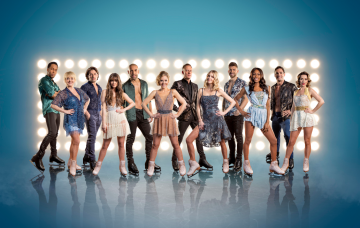 Donna Air will take to the Dancing On Ice rink tonight in a brand new pair of skates.

And that is NOT good news for her or pro partner Mark Hanretty.

The television presenter issued an appeal last week when a bag containing her custom-made ice skates was stolen from her car just one week before her Dancing On Ice debut.

And with no sign of the skates being returned, the star had no choice but to get a new pair.

But, as her partner Mark explained today, that doesn’t solve Donna’s problems.

Mark continued: “The pain that will inflict on Donna’s feet will have a seismic impact on her ability to perform well on Sunday.”

Donna added that taking to the ice in her new skates felt like going back to “day one”.

Even though Dancing On Ice is, technically, a competition, all the celebrities and pro skaters came together over the last week to help Donna.

While the celebrities used their social media accounts to spread the word of Donna’s missing skates in a bid to get them recovered, the pro skaters helped break in her new boots by wearing them on the rink to try and get rid of the ‘new shoe’ stiff feeling.

Fellow skater Dan Whiston told OK! magazine: “Your skates are your tool, they’re broken into her feet, the leather had adapted to her feet and they’re comfy. The blades have been on the ice.

“I really feel for Donna, it must have been awful for her. She’s really looking forward to getting out there so it would have hit her quite hard. ”

Hopefully Donna will get through tonight’s performance okay.

She and Mark will skate to Michael Buble’s song ‘I’ve Got You Under My Skin’.

Donna’s skates have yet to be located despite a widespread appeal to find them.

Dancing On Ice co-host Phillip Schofield begged for help on This Morning last week, saying: “Donna Air’s skates have been stolen out of her car.

“The thing is, you think, just get more skates, the rink must be full of them, but they will have been molded to her feet and they are really special.

“She’ll have been wearing them from the start.

“Donna’s partner, Mark Hanretty, has started a campaign to find Donna’s skates. She was in a gym car park. Any information is greatly received as they will be so special for her and she’s skating on Sunday.”

The stolen skates are made by GAM, a size four and sprayed a nude colour.

Donna also pleaded with the Metropolitan Police to help locate the skates, saying she now has CCTV footage of her car being broken into.

She tweeted at the Met Police: “Please contact me we have clear CCTV footage of my theft and culprits stealing my possessions and Dancing On Ice skates!!

“Reward for anyone who FINDS my skates. I’m sure the thief would have dumped them somewhere as of no use to anyone but me ! molded to my feet and impossible to replace for Sunday.”

And special good luck to Donna and her new skates!