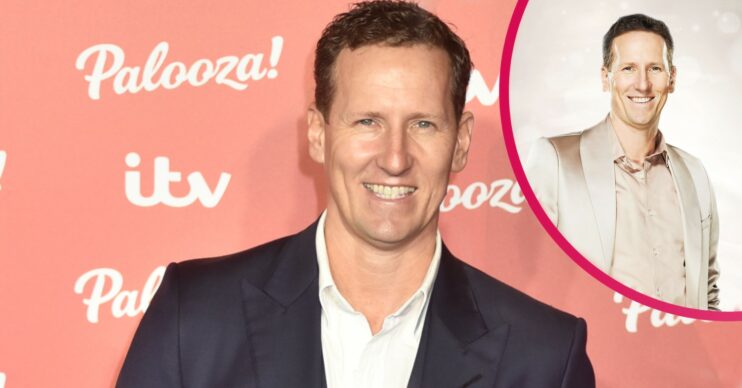 "They pushed that narrative for 15 years and it was tiring"

Dancing On Ice star Brendan Cole has taken a swipe at Strictly Come Dancing, saying the show only showed one side of him for 15 years.

The star explained that his ‘bad boy’ image on Strictly was all an act and it started to get “tiring”.

He also praised ITV’s Dancing On Ice for allowing him to show the “real me”.

TV star Brendan has had a reputation in the past for his fierce competitiveness.

However, the dancer insists that his ‘bad boy’ image was all an act.

Brendan explained that Strictly only showed that side of him.

Blasting the BBC show, he told The Sun that his forced persona wasn’t ‘actually me’.

He said: “I came on Dancing On Ice hoping to show people that Strictly only showed one side of me. They pushed that narrative for 15 years and it was tiring. That’s not actually me.”

Brendan says that Dancing On Ice has revealed “the real me”

Brendan and his partner Vanessa Bauer are preparing for the Dancing On Ice final this Sunday.

Before he shows off his skills on the ice this week, he praised the programme for giving him the chance to reveal the “real me”.

He also hopes that his time on the ice rink will show viewers that there is more to him than we think.

Brendan said: “I muck around a lot and that wasn’t shown- but it is being shown on Dancing On Ice. We’ve all been shown in really lovely lights.

“I’m not fiercely competitive. I’m competitive with myself. If I get something wrong or do something that’s not where I can be then I’m immensely peed off at myself.”

He also explained that it “doesn’t matter” if he wins or loses but it would be nice to win.

Brendan Cole in the Dancing On Ice final

Professional dancer Brendan signed up to star in ITV’s Dancing On Ice this year.

The star has now made it to the final and has a one in three chance of taking home the trophy.

We wish him all the best in the Dancing On Ice final on Sunday.

Will you be watching the Dancing On Ice final? Head to our Facebook page @EntertainmentDailyFix and let us know.