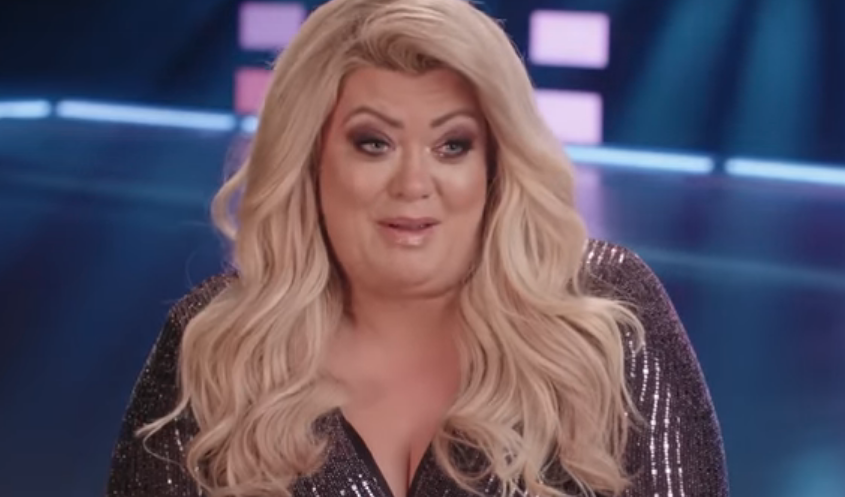 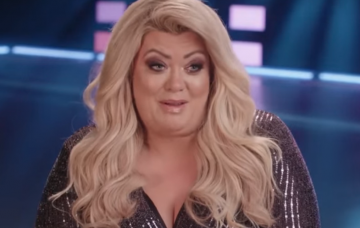 She'll be in Thailand for most of next week

Gemma Collins has TV bosses fretting she might not make the Dancing On Ice finale, according to a newspaper report.

It is claimed producers of the ITV skating series are ‘panicking’ The GC will not be ready for next weekend’s big show because she’ll be in Thailand next week.

The 38-year-old is believed to be scheduled to be filming for TOWIE in south east Asia – with rehearsals for DOI squeezed in before and after her trip across the world.

However, according to The Sun, Gem is set on ensuring she will be fully prepped for her cameo appearance on the rink, having been knocked out of the competition three weeks ago.

A show source is reported to have told the newspaper’s website that Gemma’s training will be interrupted by her filming commitments for the Essex-based reality soap.

“Gemma is flying to Thailand with TOWIE next week in between training for Dancing on Ice finals,” they are nquoted as saying.

“She’ll train on Monday – fly to Thailand Tues-Thurs – be back for DOI training Fri, Sat, and the final on Sunday.

“It’s left everyone in a panic as to whether she will be ready for the finals. She wants to do it though and is determined to make it work.”

Read more: EastEnders viewers furious as Ruby ‘gets away with sexual assault’

However, DOI’s creative director is also said to have played down any notion Gemma’s involvement could overshadow the final stage of the competition.

Insisting the finalists would be the stars of the show, he suggested viewers will be too caught up in the drama of the contest to notice any potential ‘upstaging’ from anyone.

Gem has had a particularly rough run of late, with reports claiming she has cancelled a romantic ‘make or break’ holiday to Portugal with on-off fella James Argent.

She was also forced to call the police and said she was “scared for her life” this week after claiming a man who shouted cruel abuse at her last year was seen hanging around outside her home.

“I am so grateful for how amazing the police have been I am actually scared for my life,” she told her Insta fans.

Her mum was also recently rushed to hospital after falling ill with pneumonia.