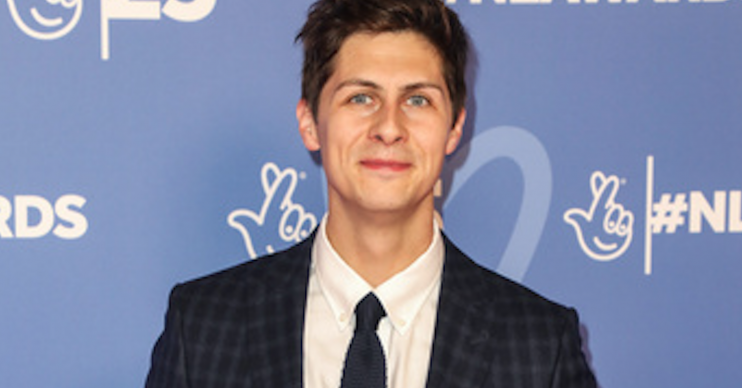 Baby Delilah was left struggling for breath during her ordeal

The Dancing On Ice contestant’s 7-month-old was rushed to hospital last week – and reportedly spent six days being treated at Birmingham’s Heartlands Hospital.

Dad-of-two Ben told Sun Online that Delilah was left struggling for breath during her ordeal, with doctors warning him and wife Briony she had been close to suffering from much worse symptoms.

However, despite the worrying wait for the infant to be given the all clear from the blood poisoning condition, Ben still performed on the ITV ice rink last Sunday after he decided with his family to carry on with the show.

This week's show was a blast! We miss these faces already. Six days to go until the next one! #DancingOnIce

He is reported to have told the tabloid: “I only told my dance partner Carlotta [Edwards] and the producers what was going on, but my mind has obviously been elsewhere.

“The doctors said if we had called the ambulance just half an hour later, it could have been a completely different story. Delilah only responded so well because we called 999 so quickly.”

The whole thing was a huge shock.

Ben admitted he was “terrified” by the experience, which saw Delilah’s temperature rocket to 103.

He recalled: “She was hooked up to tubes and put on a drip which is something no parent ever wants to see. The whole thing was a huge shock.”

Nonetheless, the 33-year-old said he was glad to have something else to focus on when skating last weekend – after Delilah was released from hospital – even though he wasn’t bothered about how he fared on DOI.

Adding both he and Briony – who had called for the ambulance for Delilah – were beyond relieved at their child’s progress, Ben also said the close call had put matters into perspective for him.

Ben and Carlotta ended up in second place on the leaderboard – but this week’s skating challenge may prove more tricky as he and Carlotta attempt to perform a Morris dance on the rink.

ED! has approached a representative for Ben for comment.