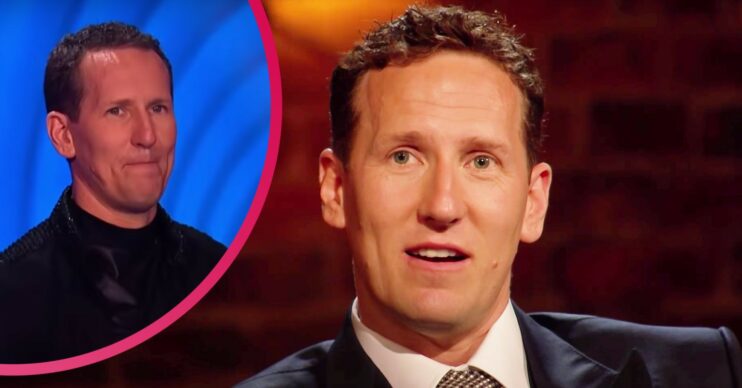 The ITV star took to Twitter to clear up rumours

The BBC dancer has had a tumultuous history on Strictly Come Dancing.

He was reported to have had rows with several of his partners over the years.

When he was axed from the show in 2017, he confessed his personality could have been a factor.

After the claims reemerged this week, Brendan decided to finally speak out.

In a post on social media responding to the rumours, Brendan confirmed that he disliked two of his Strictly partners.

“Bloody good odds if you ask me! Sorry for not getting on with everyone I’ve ever met.”

So how did fans react to his comments?

As a result, fans raced to defend the star, with many sharing their own experiences from interacting with him.

One replied: “Hubby used to rig sound/lighting for celebs. He said that you (doing a roadshow I believe) were by far one of the nicest & actually spoke to him & colleagues like human beings. You were polite and respectful to all.”

A second fan asked: “What is to be gained in printing this I just don’t know. Meeting you on many occasions after your shows, you were always sincere. I remember being taken aback by just how open you were to not just myself but to all.”

Meanwhile, a third added: “Having met you socially and in Waitrose shopping (lol) you are a total gentleman and such a fabulous person. You have a beautiful family and are clearly happy.”

Rumours of Brendan’s behaviour on-set were fuelled in 2018 by his former dance partner, Anastasia.

Brendan insisted the pair got on “very, very well” amid rumours of a rift.

However, Anastasia later revealed that she remained in touch with everyone aside from Brendan.

“We don’t have that kind of connection. It was just for the show,” she claimed.

Elsewhere, he also had a high-profile falling out with Strictly judge Craig Revel Horwood.

So are you a fan of Brendan Cole? Tell us on our Facebook page @EntertainmentDailyFix.