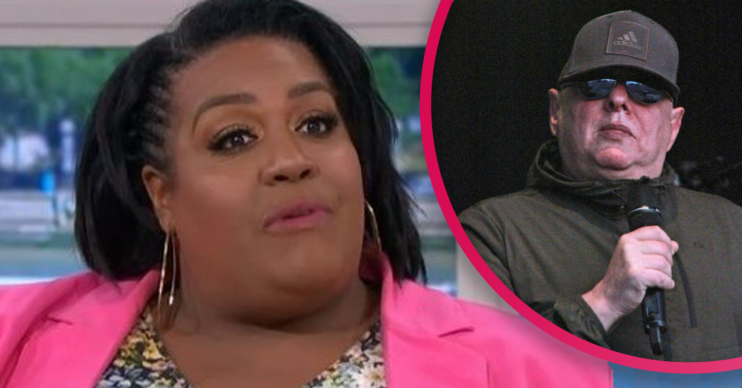 They haven't seen eye to eye for years, it's been reported

Dancing on Ice 2022 kicked off on Sunday (January 16) with a massive behind-the-scenes row between Alison Hammond and Shaun Ryder, it’s been reported.

The pair first met on I’m A Celebrity in 2010, and they weren’t exactly best friends at the time.

What happened on the Dancing on Ice 2022 launch show?

According to the Daily Star, Alison had a very frosty reunion with the Happy Mondays singer at the ITV skating show.

The singer was in the studio for Sunday’s live show to cheer on his bandmate Bez. Meanwhile, Alison was in the audience to support ITV daytime presenter Ria Hebden.

Shaun told Daily Star: “I don’t know why Denise came over to me. Ever since the jungle show, I knew Alison didn’t like me. But fair enough, nobody has to like each other. It’s not against the law.

“When we were in the jungle I knew from day one that she didn’t like me. On Sunday I was proved right,” he added.

ED! has contacted ITV and Alison’s reps for a comment on this story.

Why did Alison and Shaun first fall out?

When Shaun first met Alison, he didn’t exactly give the presenter a warm welcome.

After she entered the I’m A Celebrity jungle, he made it very clear he wasn’t excited to get to know her.

Read more: Alison Hammond distracts viewers with appearance as she returns to host This Morning

He told viewers at the time: “Oh more [bleep]ing people in the camp. And a loud person and a cheery person as well.

“She’s probably a really nice person, don’t get me wrong. I like Alison.

“I like horse [bleep] in the country but I don’t want it in my living room. But I just don’t want to go through it. I’ve done [bleep] all for eight days except socialise. I’m about that far from [bleep]ing off.” 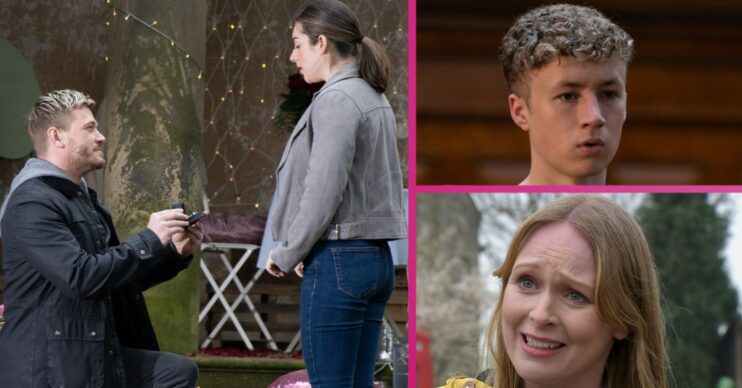 Emmerdale spoilers: First look at all-new pics for May 23-27