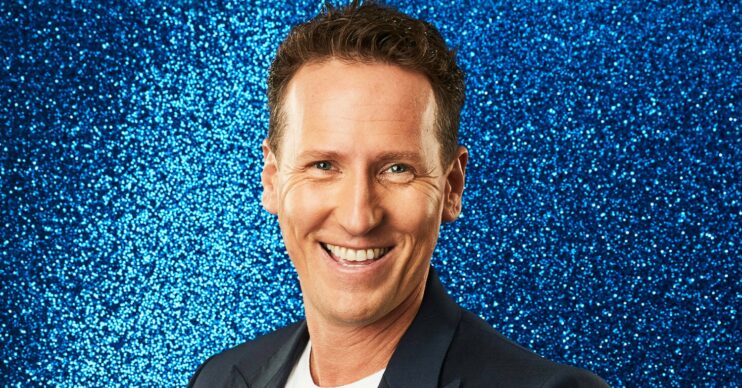 The ITV show returns next year

Dancing On Ice star Brendan Cole has revealed that Vanessa Bauer is his skating partner for the upcoming 2022 series.

The former Strictly Come Dancing star, 45, is one of the 12 celebrities taking part in the ITV show next year.

Brendan teased the announcement on his Instagram Story, alongside the caption: “Big reveal…”

He then confirmed Vanessa as his partner as he filmed the pair on the ice together.

“And there she is, it’s Vanessa Bauer.

“I’m so excited to be partnered with her, very, very lucky. She’s an incredible skater and I’ve loved watching her on the show over the years and I’m ecstatic. Watch this space people!”

Meanwhile, the professional figure skater also shared a series of photos with her partner.

She captioned the post: “Meet my new @dancingonice partner @brendancoleinsta!!

“We’re both incredibly excited about this new partnership and can’t wait to go above and beyond to hopefully deliver some magic on the ice for you! Let’s do this partner!!!”

Dancing On Ice fans rushed to comment on the news, with one saying: “Winners already.”

A second wrote: “Definitely not I was expecting, but so excited to see you two perform.”

“This is brilliant – I’m certain his dancing and your skating skills will make this a great partnership,” a fourth posted, while another said: “You guys have already won! (As long as Brendan can skate).”

Speaking to the panel, he said: “I’m so, so excited. It’s been a while coming now.

Read more: Dancing On Ice star Brendan Cole denies claims he and Craig Revel Horwood ‘don’t like each other’

“I’ve known I’d be doing the show for quite some time and I want to get started, I’m so excited to be on the show.”

Meanwhile, Vanessa has had plenty of success on the show in the past.

The skater has performed in the finale alongside former partners Perri Kiely and Wes Nelson.

Dancing On Ice 2022 will return to ITV in the new year.