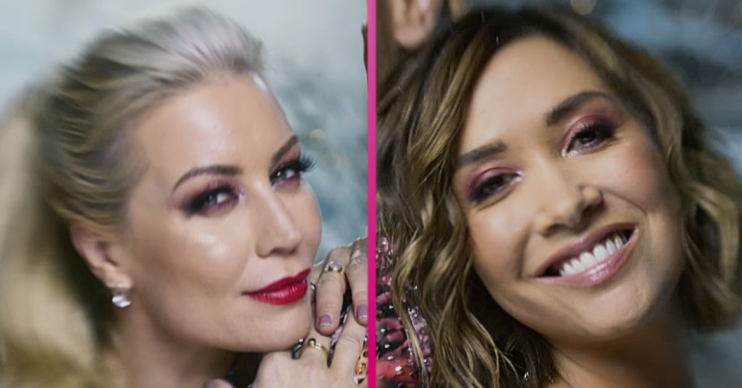 We can't wait for the new series to start!

Dancing On Ice 2021 will begin next month as ITV released a first look at the new series.

Furthermore, viewers have got their first glimpse of the new batch of contestants in costume with their pro dancer partners.

Who are the contestants in Dancing On Ice 2021?

Read more: Dancing on Ice contestant Rufus Hound: Who is he and why did he split from his wife?

Together they all posed with their dance partners inside a snowball.

And, right at the end of the teaser trailer, the transmission date was revealed.

How did viewers react to the Dancing On Ice news?

As soon as the announcement and the transmission date fans took to social media to express their excitement.

One said: “Can’t wait for the new series of Dancing On Ice amazing line-up of celebs.”

So looking forward to seeing the show.

Another commented: “So looking forward to seeing the show.”

What has happened with the series already?

The series has already attracted controversy, with the so-called Dancing On Ice ‘curse’ striking again.

A source told The Sun newspaper: “Nicole felt sidelined and he’s done little to put her mind at ease.”

It had been claimed the couple’s relationship came under strain at the amount of time he was devoting to training with professional Vanessa Bauer.”

Will you be watching the new series? Leave us a comment on our Facebook page @EntertainmentDailyFix and let us know what you think of this story.