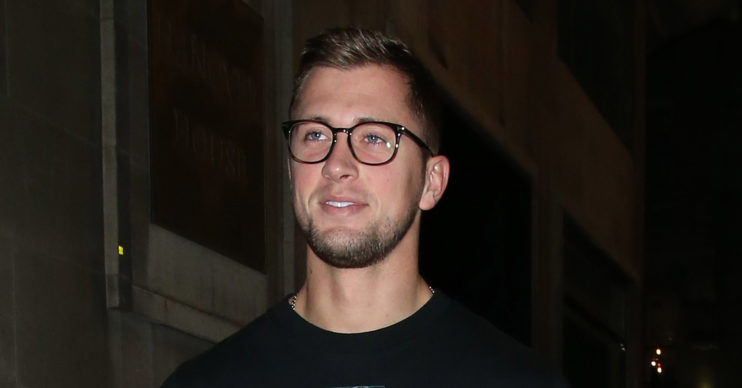 Many former stars are not appearing

TOWIE star Dan Osborne has reportedly had his chance at a cameo on the show that made him famous snubbed by ITV bosses.

The 29-year-old left the reality TV show after he allegedly threatened to stab the mother of his child in 2015.

Fans were expecting Dan, who is married to Jac Jossa, to return for the show’s 10th anniversary series on ITV2.

But it looks like it’s not happening, with producers deeming him too much of a risk.

Why won’t Dan be on TOWIE?

As reported by The Mirror, a source said: “Dan would have loved to have gone back on the show to redeem himself and end his time on TOWIE on a positive note but unfortunately bosses didn’t want him bringing any negative coverage to the show.

“He was one of the show’s all-time favourite hunks and was extremely popular with fans.

“But his sacking was taken extremely seriously at the time and even though he has turned his life around he is constantly hitting the headlines and TOWIE bosses just don’t want any negative coverage overshadowing what is a celebration of all the show has achieved in the last 10 years.”

He appeared on the show between 2013 and 2015, before being axed after reports of his aggressive behaviour caused controversy.

Dan’s former girlfriend and co-star Lucy Mecklenburgh, 29, and Mark Wright, 30, have both been asked to appear on the show again. Both have reportedly declined the offer.

He has been married to former EastEnders favourite Jac Jossa, 27, since 2017. But in July, he admitted to cheating on her.

He told The Sun at the time: “I know in the past I’ve denied things when they’re not true, then when something has been true, I probably just kept my mouth shut. I was a different person.”

Cute. But why am I like this in photos.

Dan, 29, added things would have been different if Jac cheated, saying: “I would have left. I’ve said if it was the other way around I’d be gone.”

The pair share daughters Ella, five, and Mia, two. They reportedly spent some time apart during lockdown, with Jac moving out of their maritial home.

However, she said there was ‘no divorce’ and the pair have since been pictured together as a couple.