Dame Helen Mirren has called out cheeky Prince Harry for jokingly calling her a "granny".

The actress, 73, revealed the Duke of Sussex make his quip when they first met during an award ceremony following her portrayal of Queen Elizabeth in The Queen.

Speaking on Good Morning Britain on Thursday, Helen admitted she didn't exactly see the funny side to Harry's joke. 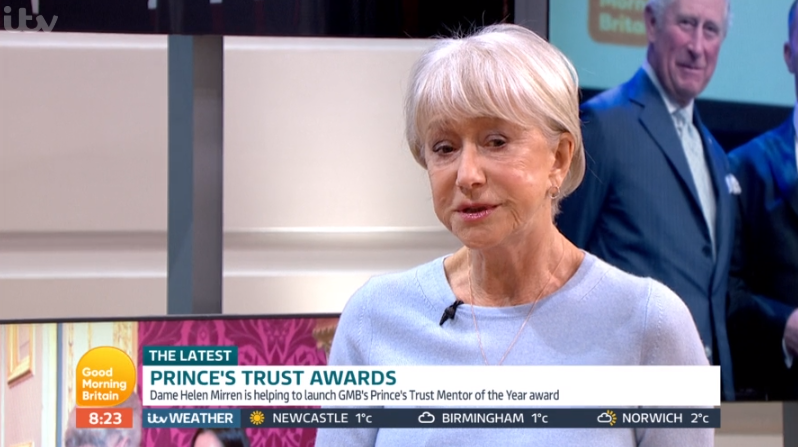 She said: "Harry and William, have mentioned it to me [about playing the Queen] and they have been very funny and very cool about it.

"I think Harry once at an awards ceremony said, ‘And granny is here’ and I was rather insulted by that. I mean, really!"

The star also revealed that despite her work with Prince Charles while being an ambassador for The Prince's Trust, she hasn't spoken about her role playing his mum with him. 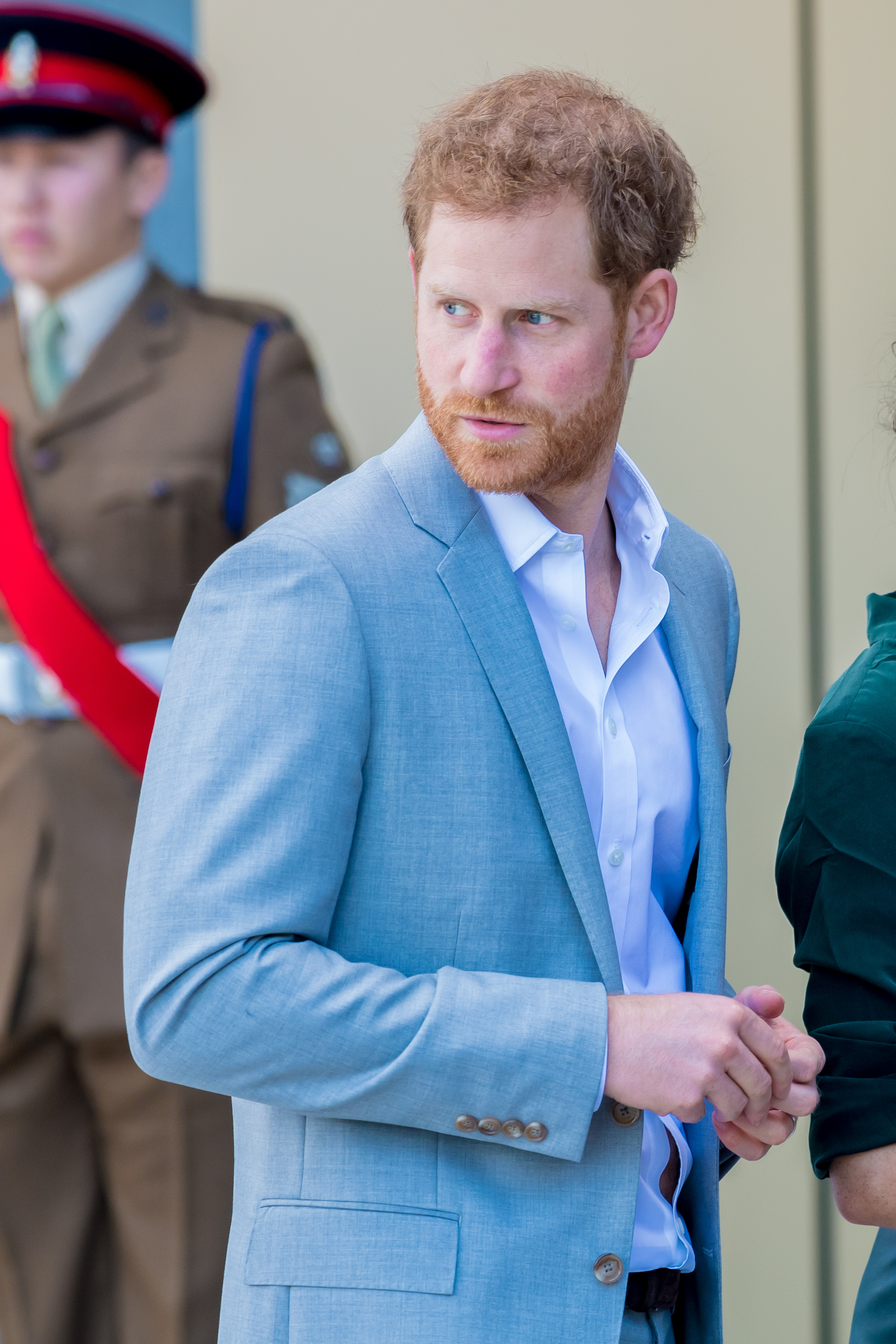 Helen said she was "insulted" by Harry's joke (Credit: Splashnews.com)

Helen, who won Best Actress at the Oscars for her turn as Her Majesty in the 2006 film, went on to praise Harry's wife Meghan, The Duchess of Sussex.

She added: "I think right from the moment that relationship was revealed she conducted herself with incredible self-restraint, elegance, discipline and simplicity and humanity.

"I was an admirer... it’s an incredibly difficult life to lead, talk about pressure.

I think Harry once at an awards ceremony said, ‘And granny is here’ and I was rather insulted by that.

"I think she is doing it with great elegance." 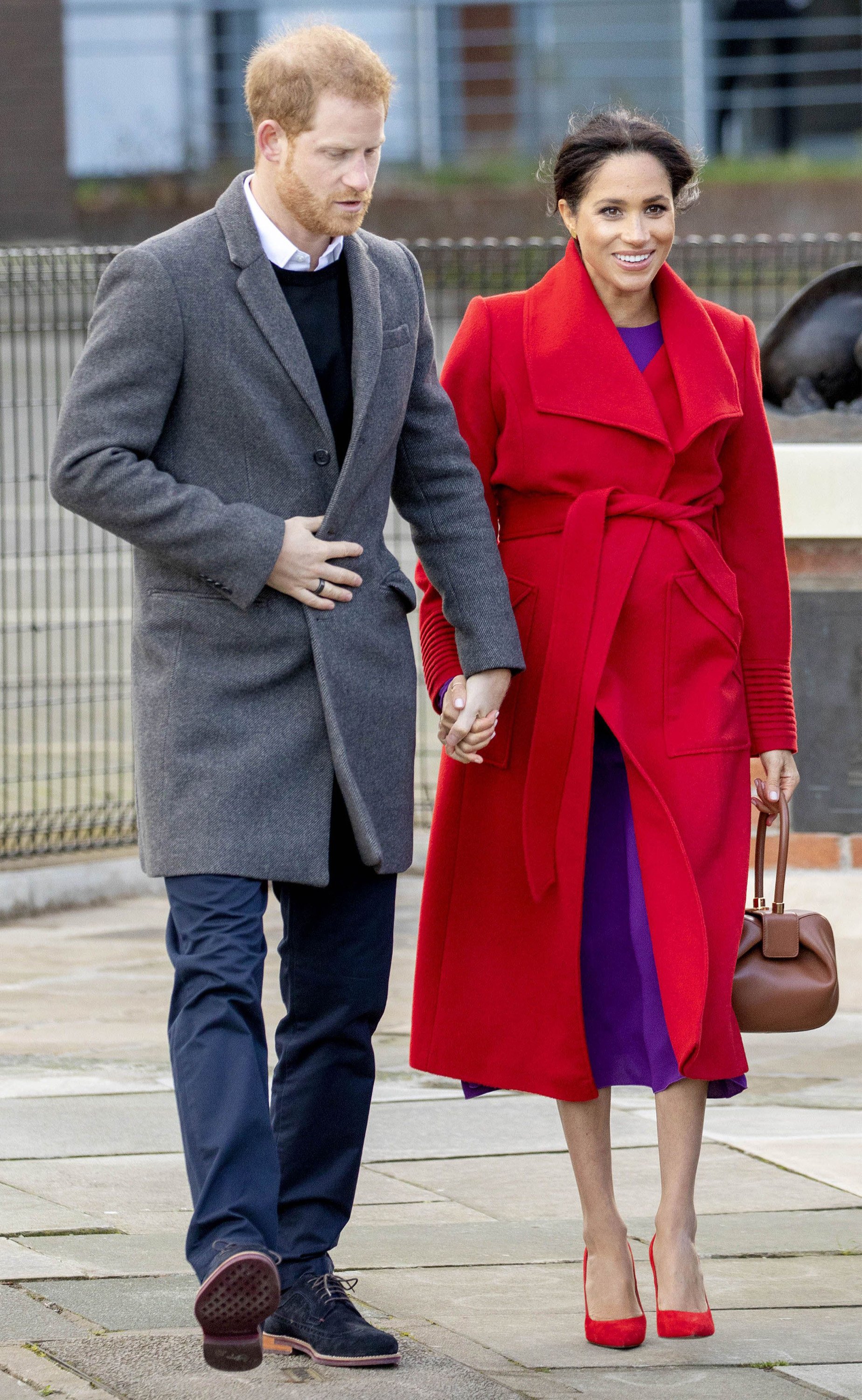 Meanwhile, Harry and Meghan are preparing to welcome their first child together.

On their first joint engagement this year, Meghan was overhead by several reporters revealing that their baby would be due in late April or early May. 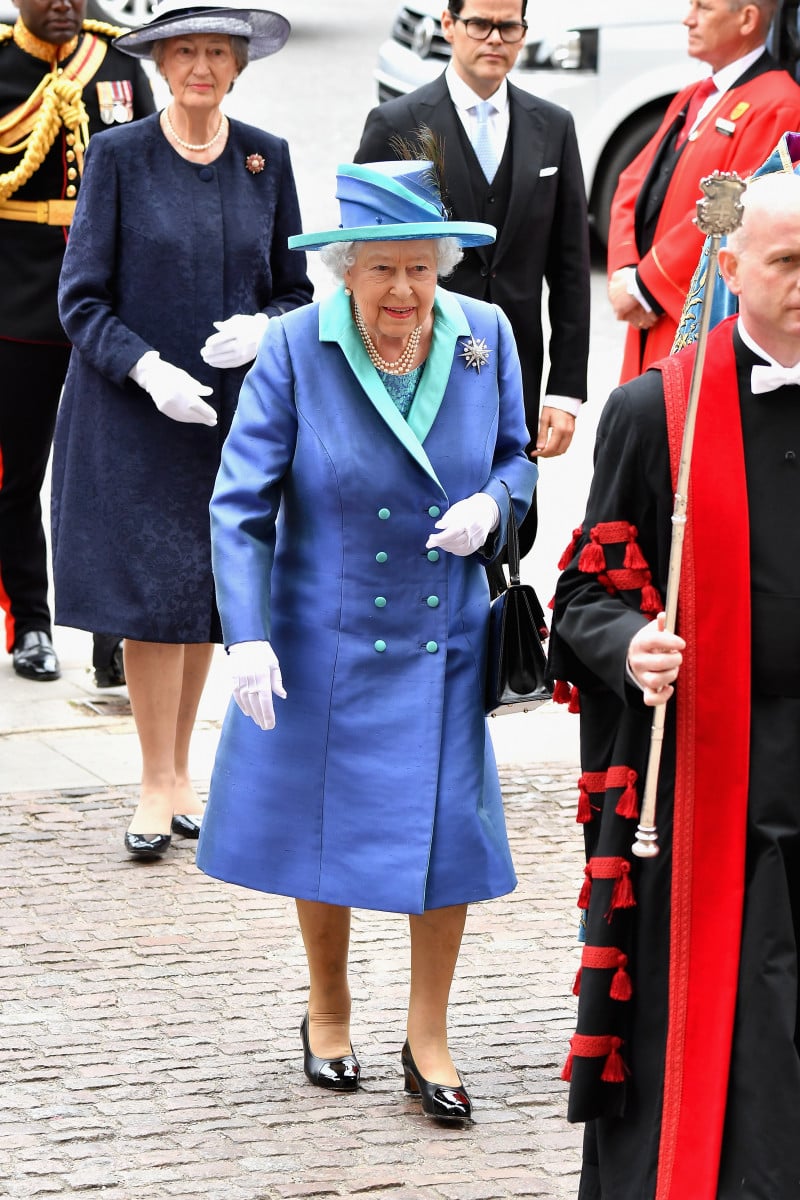 Next month, the couple are set to spend their first Valentine's Day as a married couple apart though as Harry will be working away.

Meanwhile, Harry and Meghan will soon be moving out of Kensington Palace ahead of the birth of their baby.

Are you excited about the royal baby? Leave us a comment on our Facebook page @EntertainmentDailyFix and let us know. 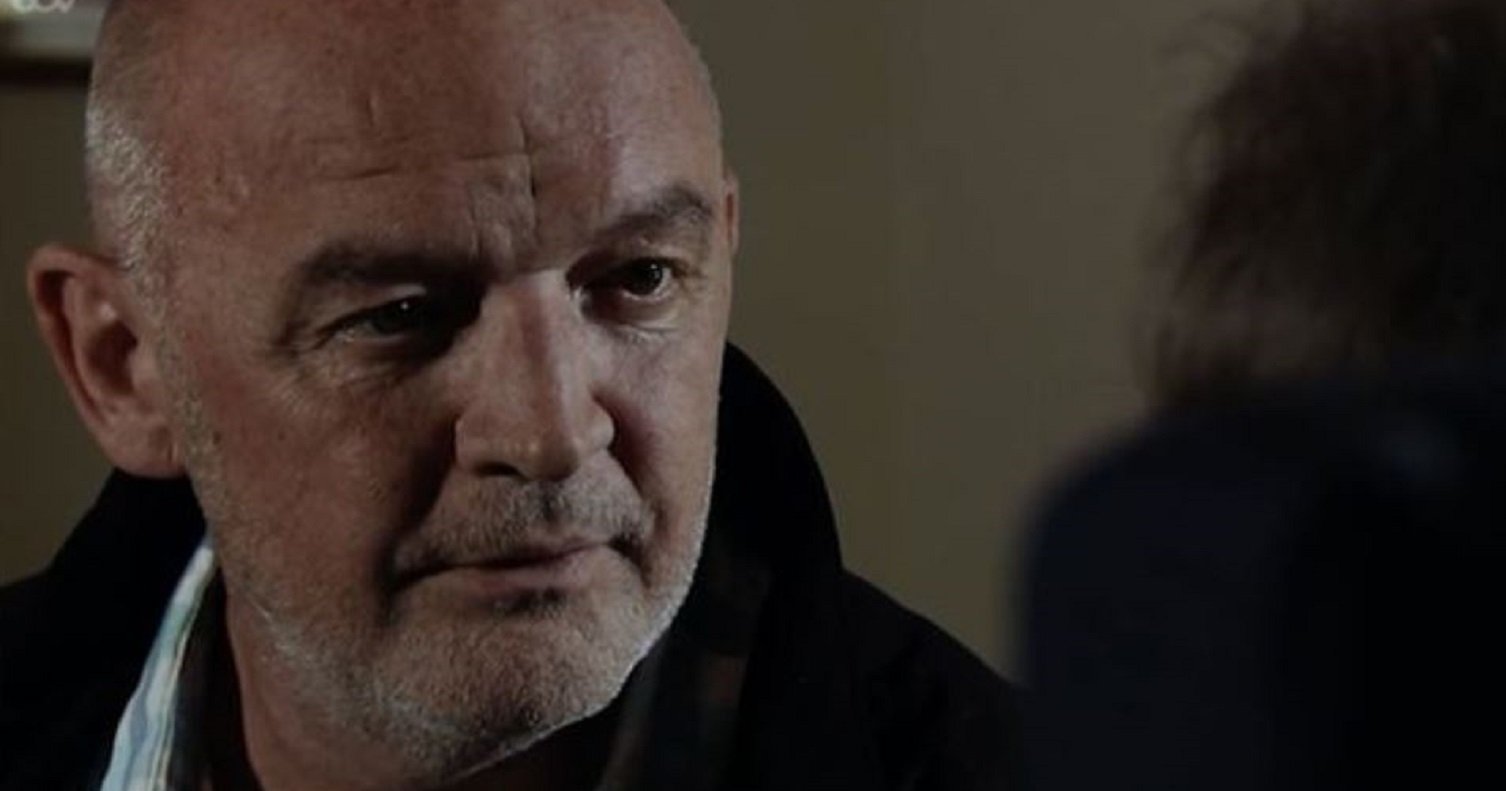