The BBC Latin and ballroom show judge admitted he hasn't been asked for his input as the programme's bosses search for a replacement for departing star Dame Darcey Bussell, but the former Pussycat Dolls singer would have been his ideal choice. 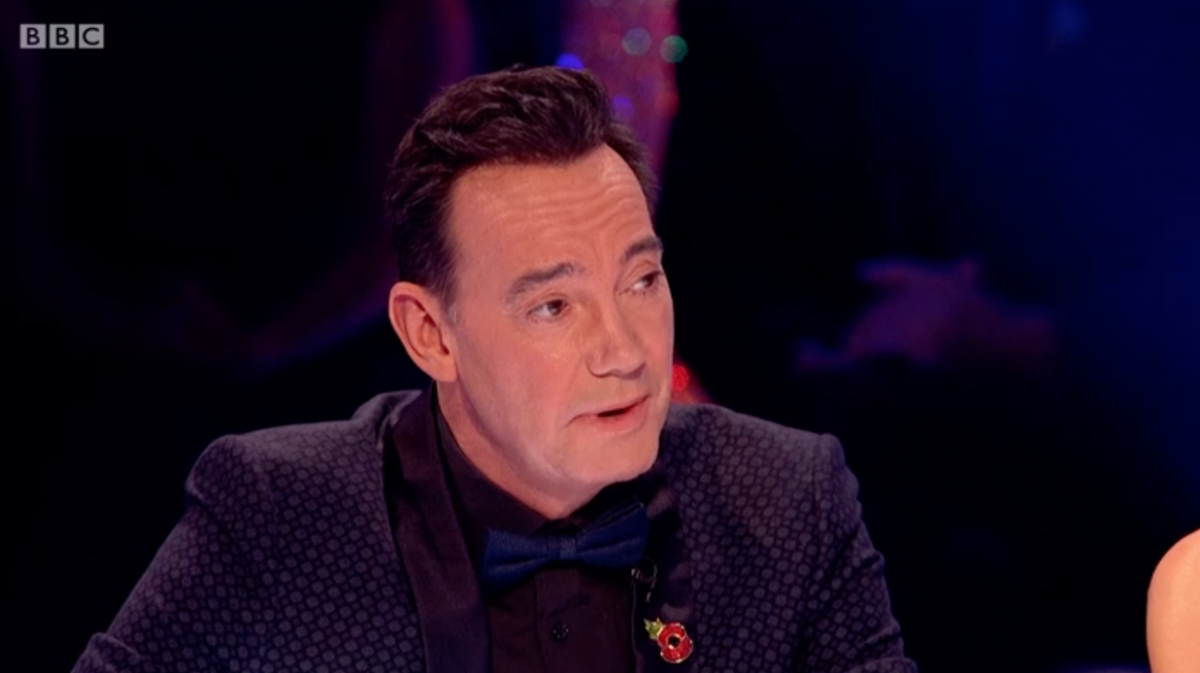 Craig says Nicole would be a perfect fit for the Strictly Come Dancing panel (Credit: BBC)

He told The Sun newspaper's Bizarre TV column: "They must have chosen by now but, no, I haven't been consulted.

"I would have loved Nicole Scherzinger but she's been snapped up [by The X Factor]. As long as the new person has an opinion, that is the most important thing. And also can dance...

"The worst thing would be someone who sits there without an opinion. They have to be entertaining."

Darcey, 50, announced in April that she is departing the series after seven years, but when the programme starts again later this year she will still tune in to see how the class of 2019 copes with the cha-cha-cha and the other dances. 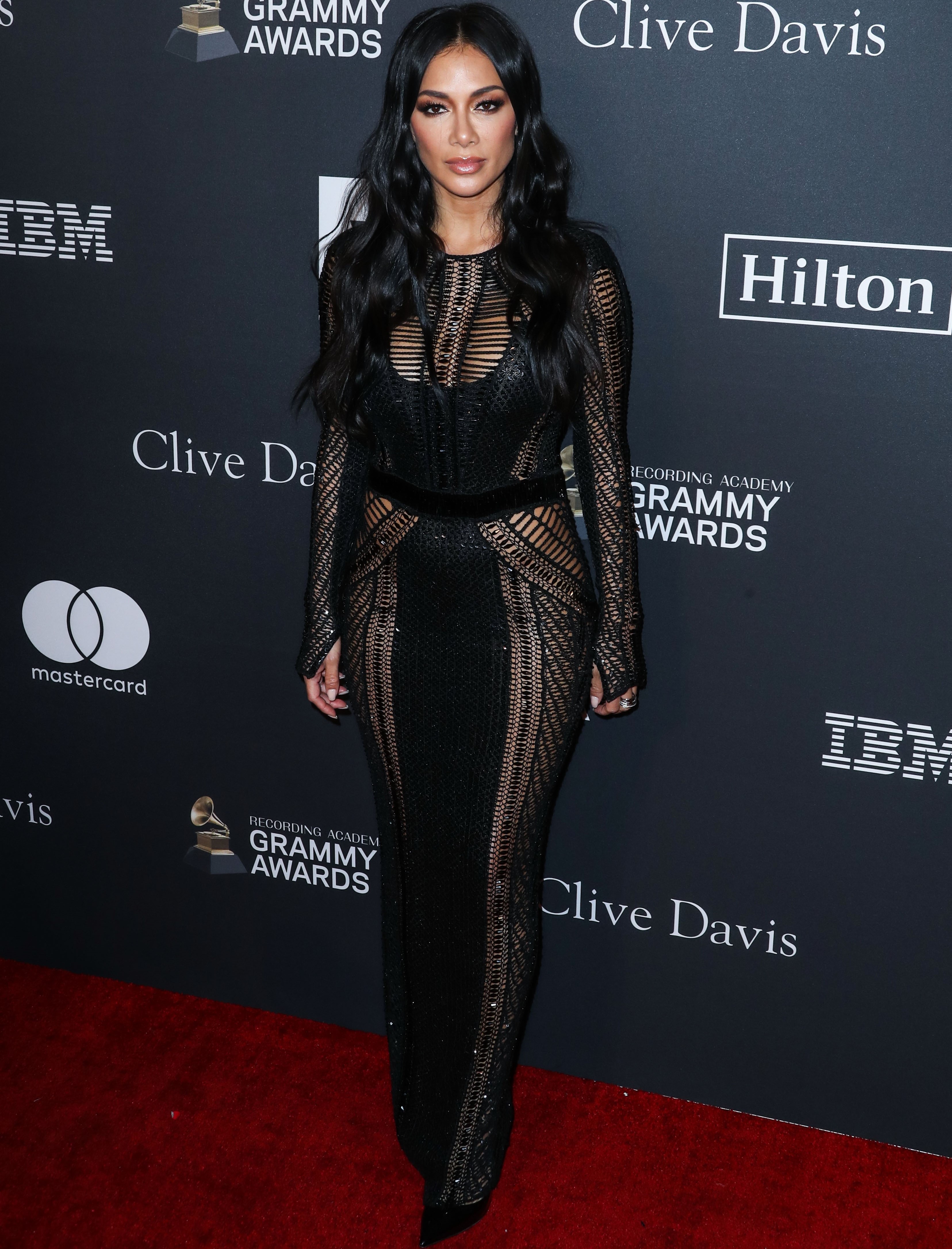 Revealing her future Saturday night plans, she told the Metro: "I coach dancers at the Royal Ballet so I'll be watching their shows but otherwise I'll probably be with my family watching Strictly."

Adding that she plans to drop in on her former friends on the show, she said: "I'll feel very odd. It's such a wonderful show and such a great team and I will miss all of them dreadfully, though I'll be visiting without fail. I've got a lot of friends."

Craig previously revealed he was told the new Strictly judge is "someone that can actually dance" - but bosses won't share the person's identity with him as he can't be trusted to keep a secret.

I would have loved Nicole Scherzinger but she's been snapped up.

He said on This Morning: "They did say it's someone that can actually dance, it's got to be someone opinionated... But they won't tell me, apparently I can't be trusted!"

Nicole was a judge on The X Factor (Credit: ITV)

Back in April, Darcey said in a statement: "It has been a complete privilege for me to be part of Strictly, working with such a talented  team.

"I have enjoyed every minute of my time and will miss everyone, from my fellow judges and  presenters to the dancers and musicians, and the entire backstage team, and especially the viewers of the show who have been so supportive.

"I am not leaving because of any upset or disagreement at all. I am just stepping away to give more focus to my many other commitments in dance. After seven wonderful years that I can't imagine having gone any better, I know I will miss being part off this unique show, and the fact it celebrates dance is something I am so passionate about."