Classic kids’ TV show Crackerjack is making a comeback, nearly four decades after it was axed from the BBC.

Launching in 1955, the madcap series was presented by such names as Eamonn Andrews, Leslie Crowther, Michael Aspel, Ed Stewart and Stu Francis during its thirty year run on the box.

Light entertainment legends such as Ronnie Corbett, Basil Brush, Little and Large, The Krankies also featured on the 45-minute show, which was known for its catchphrase: "It’s Friday, it’s Five o’clock. It’s Crackerjack!" 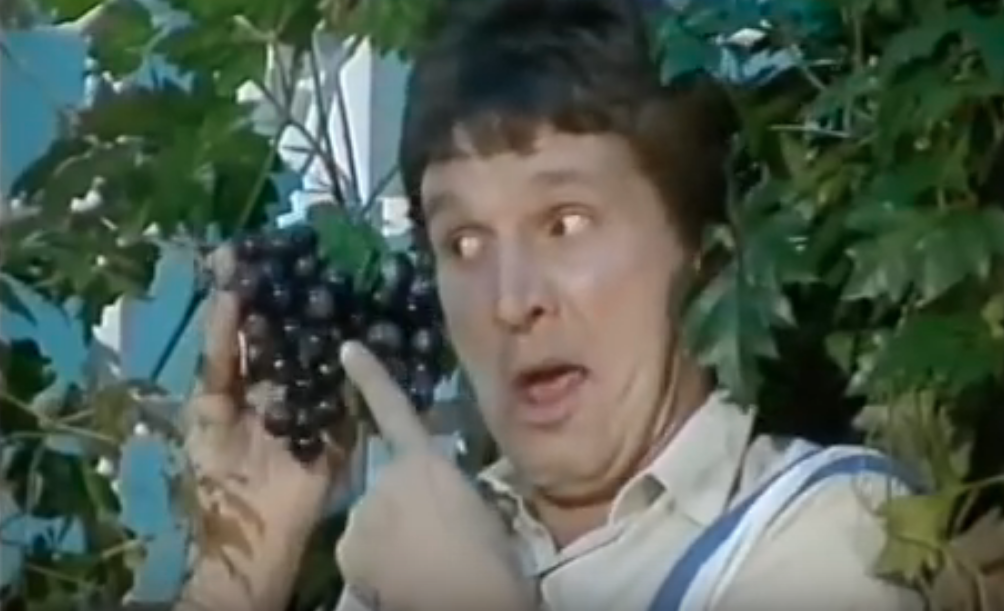 What's he going to do with those grapes? (Credit: YouTube/BBC)

Stu Francis' "I could crush a grape!" saying also became a memorable part of 1980s telly, as did TV magician Geoffrey Durham’s act as 'The Great Soprendo'.

Children in the studio audience added to the lively atmosphere by shouting "Crackerjack" as loud as they could in response to whenever the show’s title was mentioned by the host on air.

However, the series was wrapped up BBC bosses in 1984 when a raft of children’s programming was given an overhaul.

Chuffed to bits to be involved in such an iconic children’s show.

Current children’s TV favourites Sam Nixon and Mark Rhodes will take over as hosts, with a ten-part series expected in 2020. 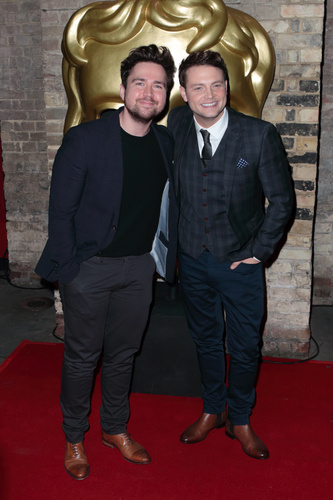 Read more: EastEnders legend reveals why she has no regrets about leaving

"Chuffed to bits to be involved in such an iconic children’s show," the former Pop Idol finalists commented on their joint Twitter account.

Cheryl Taylor, head of content for BBC Children's, said: "Crackerjack is just one of several fabulous series that Children's In-House Productions have developed this year.

"It's the perfect vehicle for our much-loved stars Sam and Mark and promises to usher in a new era of frenetic family fun and whizzbang audience antics." 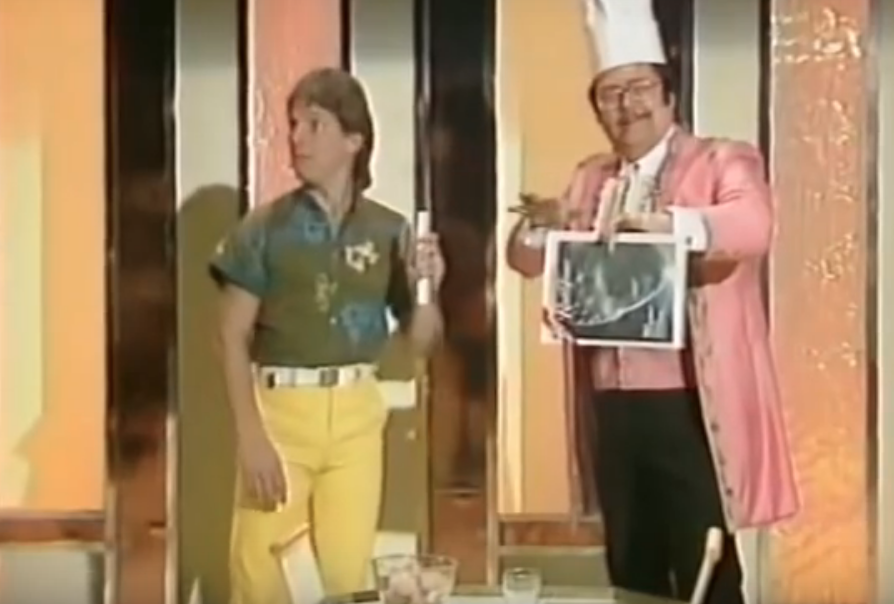 Helen Bullough, Head of Children’s In House Productions, added: "We can’t wait to introduce a new set of Crackerjack ‘crush-a-grape’ catchphrases to a new generation of fans!"

What era of Crackerjack do you remember from your childhood, or from when your children watched it?